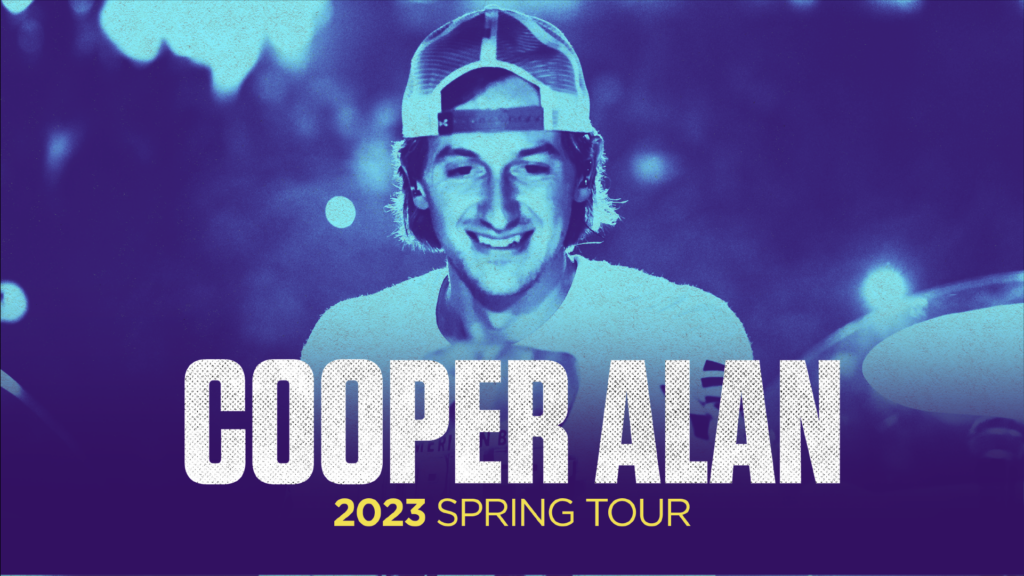 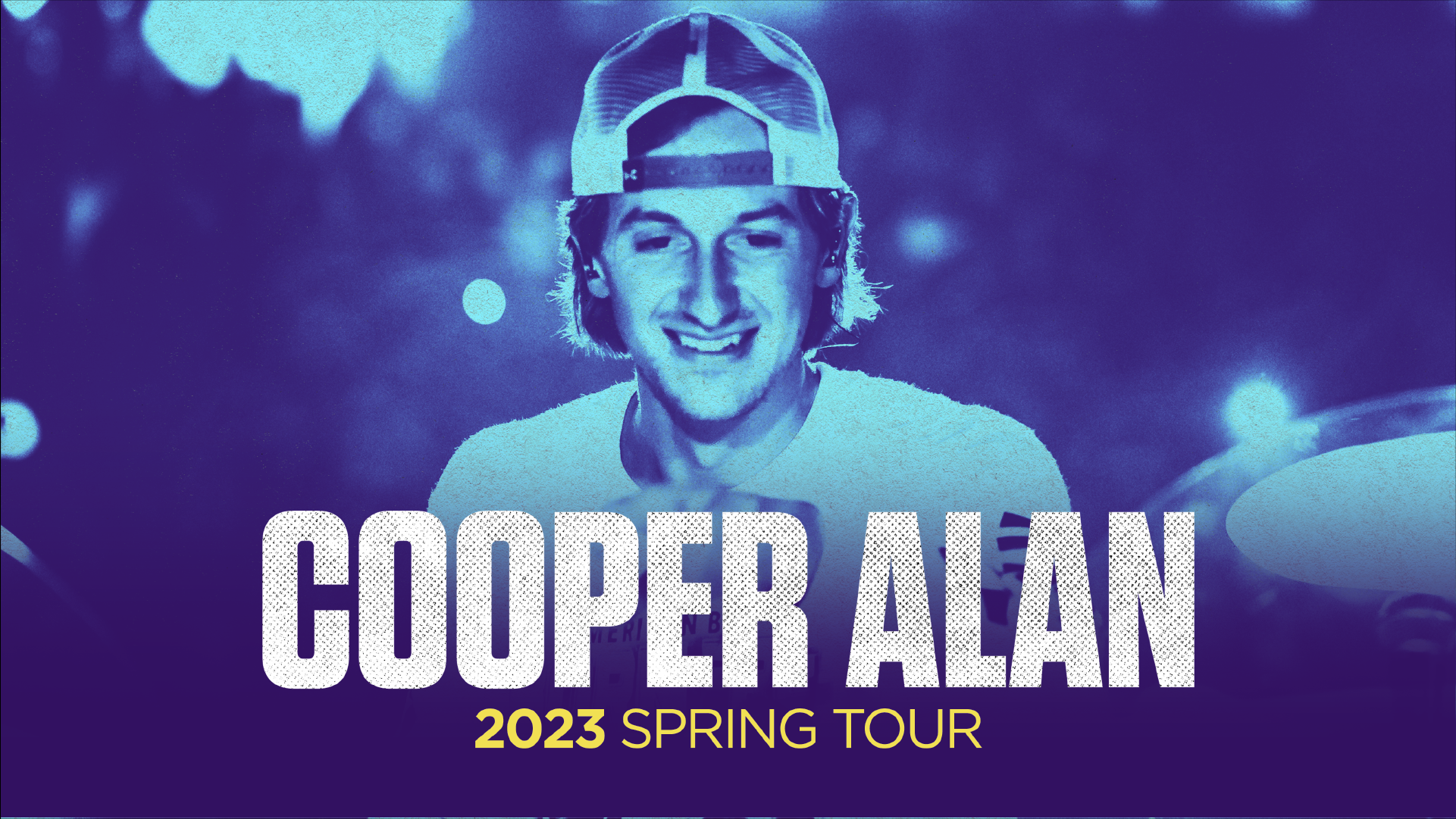 If you like country music and you’re on any social media app, you’ve probably seen Cooper Alan on your screen in the past two years. The up-and-coming country star has independently built a fanbase of over 10 million followers and has earned over 100 million streams on his music. Originally from Winston Salem, NC, he spent his high school and college years playing bars, college campuses, and Honky Tonks all across the Carolinas. He and his band became the “go to” for great music and a high energy, all night throwdown performance.

After graduation, Cooper packed up his guitar and moved to Nashville as fast as he could, where he had the incredible luck of meeting hit songwriter/producer Victoria Shaw who signed him within weeks to a publishing deal. He is fortunate and proud to have the opportunity to write songs with people like Rivers Rutherford, Seth Mosley, Matt Nolen, Skip Black, Kent Blazy, Desmond Child, Jeffrey Steele, and Victoria Shaw.

(Cooper’s music has been streamed over 100 million times) His hit singles include “New Normal”, “Tough Ones”, “Colt 45 (Country Remix)”, “Can’t Dance”, and many more. His songs have reached #1 on the iTunes Charts multiple times. In 2021, Cooper started his own record label (Cooped Up Records) and began to translate his social media audience into killer live shows, selling out venues all across the country. Because of his streaming and live touring success, he was named a “Next Big Thing” artist by Music Row Magazine.