The Unlikely Candidates with Kwaician 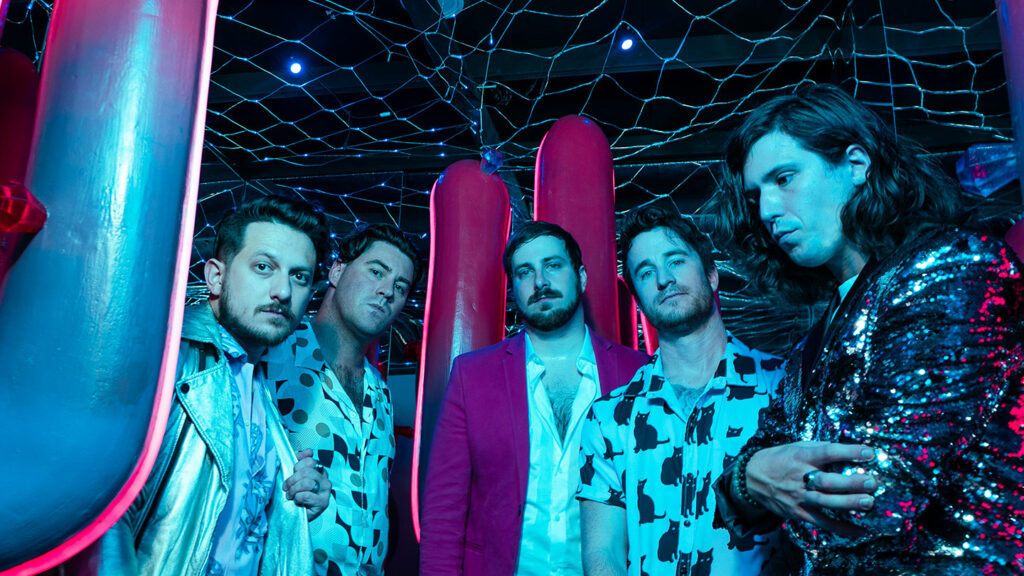 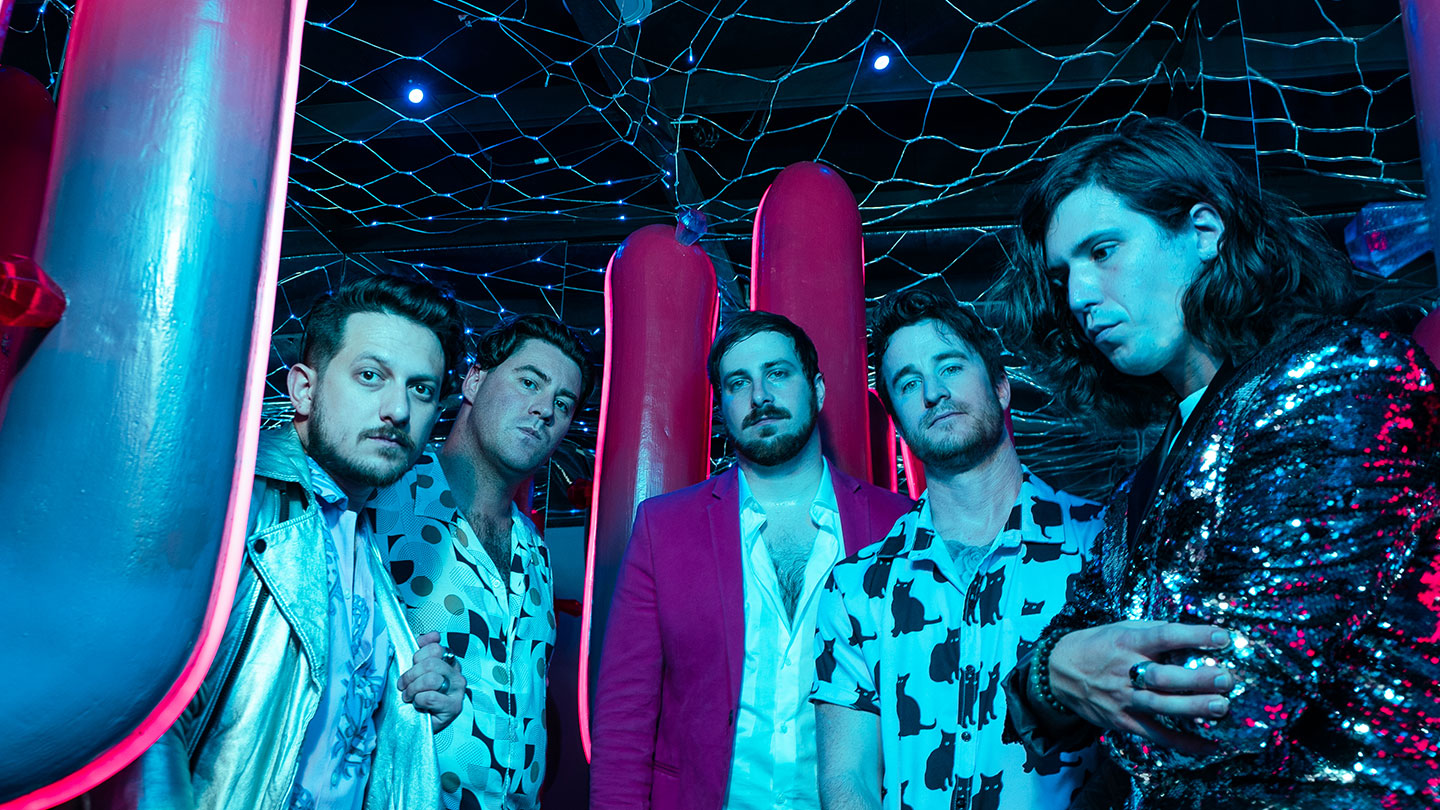 The Unlikely Candidates are an American indie rock band from Keller, Texas, formed in 2008.[2] The band consists of lead vocalist Kyle Morris, lead guitarist Brenton Carney, guitarist Cole Male, drummer Kevin Goddard, and bassist Jared Hornbeek. Their song “Novocaine” topped the Alternative Songs chart and has received over 66 million streams and video views as of July 2021. They were signed with Atlantic Records as of 2013, but switched to Another Century, a smaller label, in October 2016.