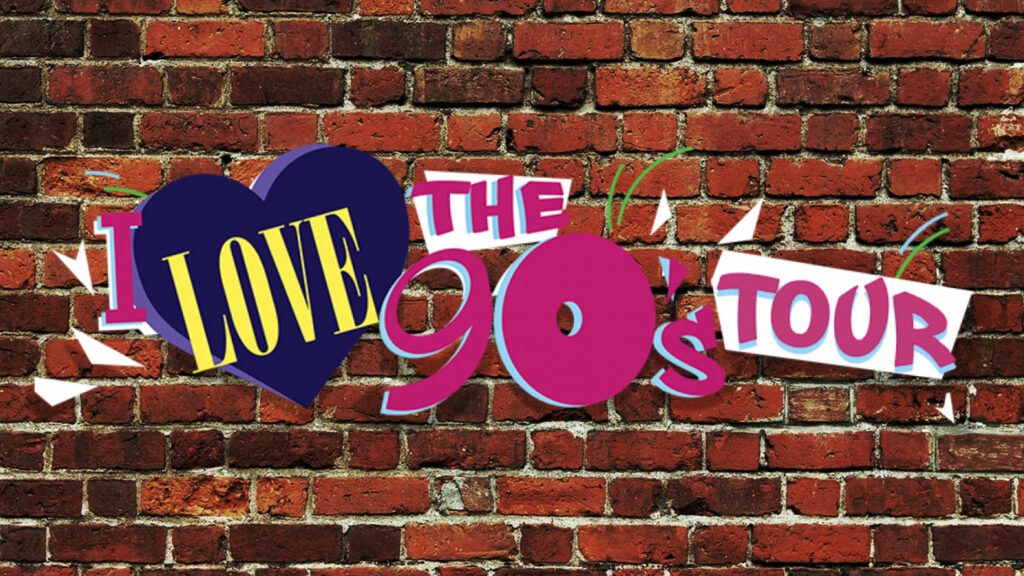 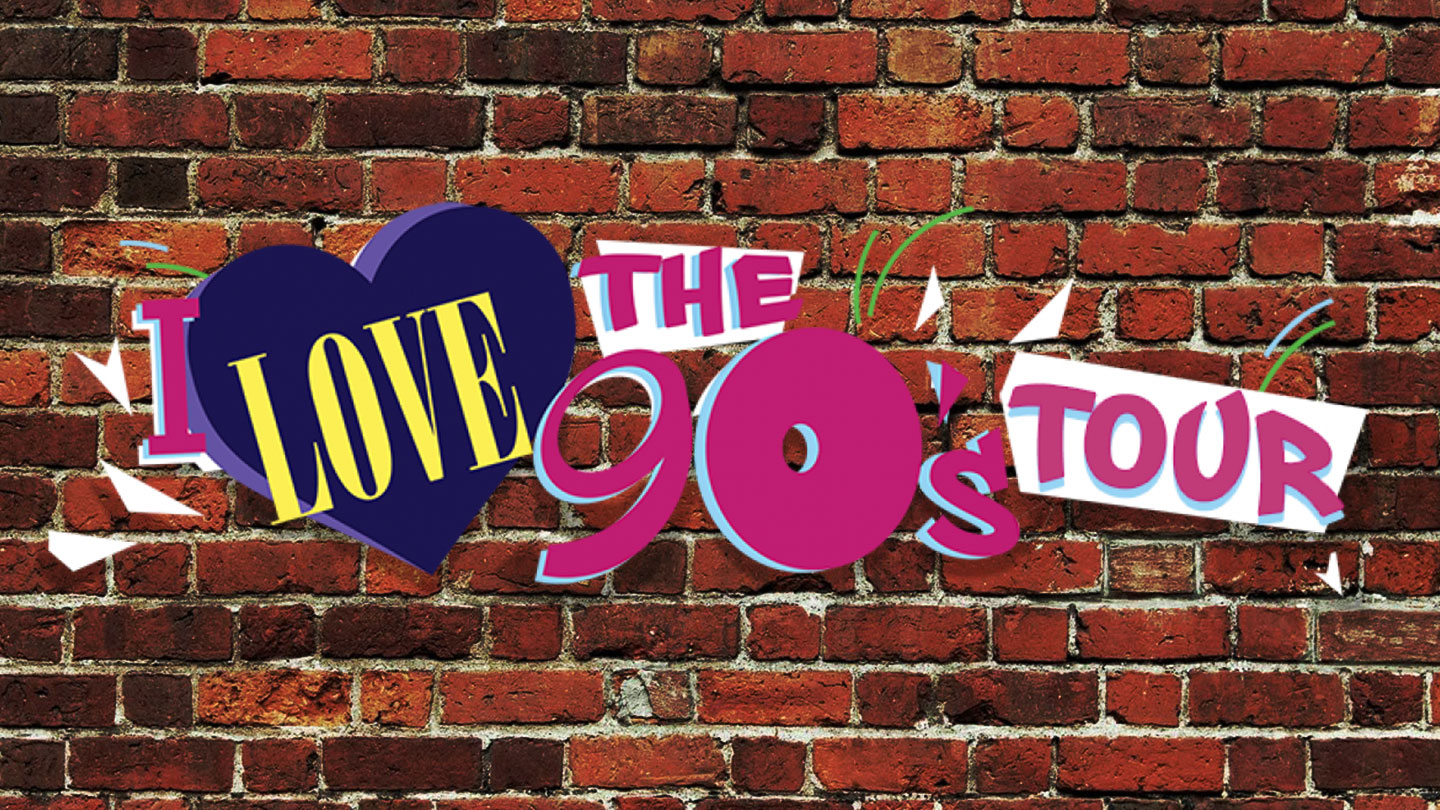 The iconic Robert Van Winkle aka Vanilla Ice exploded on the Rap/Pop music scene in 1990/91 selling 10 million albums in four months and hitting No. 1 on the Billboard charts with the single “Ice Ice Baby” and number one album positions. His worldwide album sales are over 25 million and individual songs total over 160 million and are still selling. Vanilla Ice won two MTV Awards, a People’s Choice Award and was nominated for a Grammy. Vanilla Ice has starred or appeared in the movies Teenage Mutant Ninja Turtles 2, Cool As Ice, The Helix Loaded, The New Guy, The Bros, Big Money Hustlas, That’s My Boy and Ridiculous Six and Sandy with Adam Sandler.

TONE LOC soared from obscurity into pop stardom in 1989 when his hoarse voice and unmistakable delivery made the song “Wild Thing” (using a sample from Van Halen’s “Jamie’s Cryin'”) a massive hit winning Grammy’s and countless other awards. The song “Wild Thing” was co-written by Marvin Young, better known as Young MC, as was the second single smash, “Funky Cold Medina.” The album “Loc-ed After Dark” became the second rap release ever to top the pop charts and one of the most popular of all time. Tone’s popularity also grew with such notable film roles in “Ace Ventura: Pet Detective,” “Heat,” “The Adventures of Ford Fairlane,” Poetic Justice,” “Posse,” “Surf Ninja’s,” “Freedom Strike,” “1998,” “Titan A.E. 2000,” “Code Hunter,” “They Crawl,” “Fakin Da Funk,” “Spy Hard,” “Blank Check,” “Car 54- Where Are You?” and many others.

Harlem, New York’s Rob Base first began performing with various groups; Sure Shot Seven, Cosmic 3 MC’s, Freedom Force and Disco Enforcers. He and partner DJ EZ Rock, (whom he has known since the 4th grade) would eventually separate from the groups to form Rob Base and DJ EZ Rock. Their first single “DJ Interview” came out in 1986, their second single “Make It Hot” in 1987. In 1988, Profile records released Rob Base & DJ EZ Rock’s debut album “It Takes Two”. The album produced three Top 10 hits; “It Takes Two”, “Joy and Pain” and “Get On The Dance Floor”, which reached No 1. Its title track became a massive single, and both the single and the album were certified platinum by the RIAA.

Oklahoma City, Okla.’s Color Me Badd is best known for the hit singles “I Wanna Sex You Up”, “I Adore Mi Amor” and “All 4 Love”. They have sold over 12 million records, nine Top 40 hits, received two Grammy nominations and won two Soul Train Awards.

Rapper Marvin Young made his debut as Young MC on the single “I Let ‘Em Know.” In 1989, Young collaborated with Tone-Loc on “Wild Thing,” the first Top 10 pop hit for a black rapper, and the follow-up smash “Funky Cold Medina.” Young stepped out on his own later in the year with the Top Ten smash “Bust a Move,” a good-natured examination of romantic successes and failures spiced by his sense of humor and quick-tongued rapping. The song won a Grammy for Best Rap Performance, and its strong pop appeal helped the accompanying album, “Stone Cold Rhymin’”, go platinum. The follow-up, “Principal’s Office,” was a humorous, everyday high-school tale resembling a Chuck Berry plot, and also climbed into the Top 40.

Essentia Health and SiriusXM Presents: I Love The 90’s Tour Featuring Vanilla Ice, Tone Loc, Rob Base, Color Me Badd and Young MC at Bluestem Amphitheater originally scheduled for Sunday, May 22, 2022, has been rescheduled to Thursday, July 7, 2022, with a slight change in line up. The show will now feature Vanilla Ice, Tone Loc, Rob Base, All-4-One and Young MC. All tickets for the original date will be honored at the new date and there is nothing for current ticket holders to do, just hold on to your tickets. Jade Presents has a no-refund policy for all events but has extended a 7-day refund window as a courtesy to ticket holders. The refund window will close on Wednesday, June 1, 2022. To obtain a refund or if you have any questions or concerns, reach out to Tickets300 at [email protected] or 866-300-8300. Tickets300 is open Monday through Friday from 10AM to 2PM.