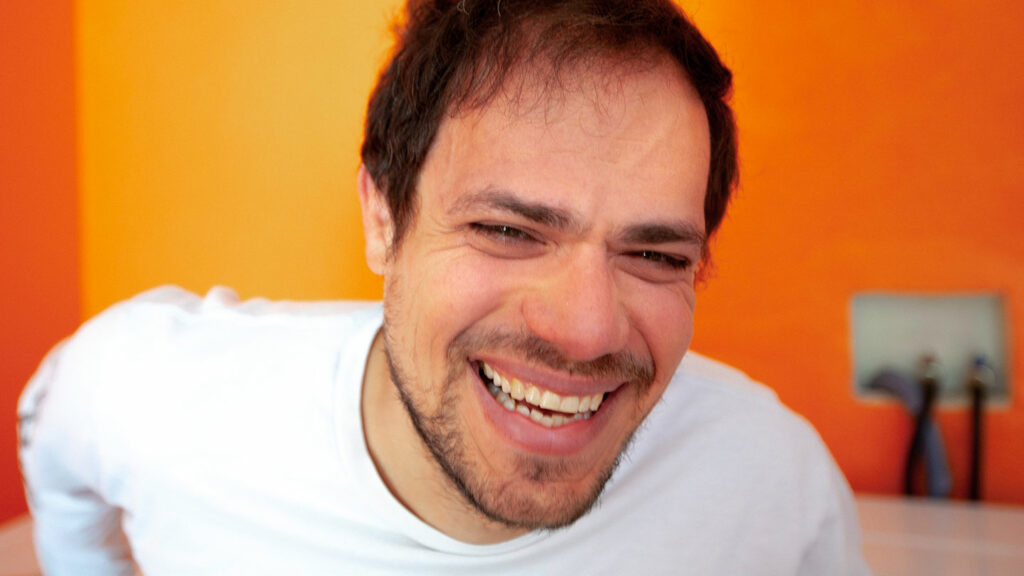 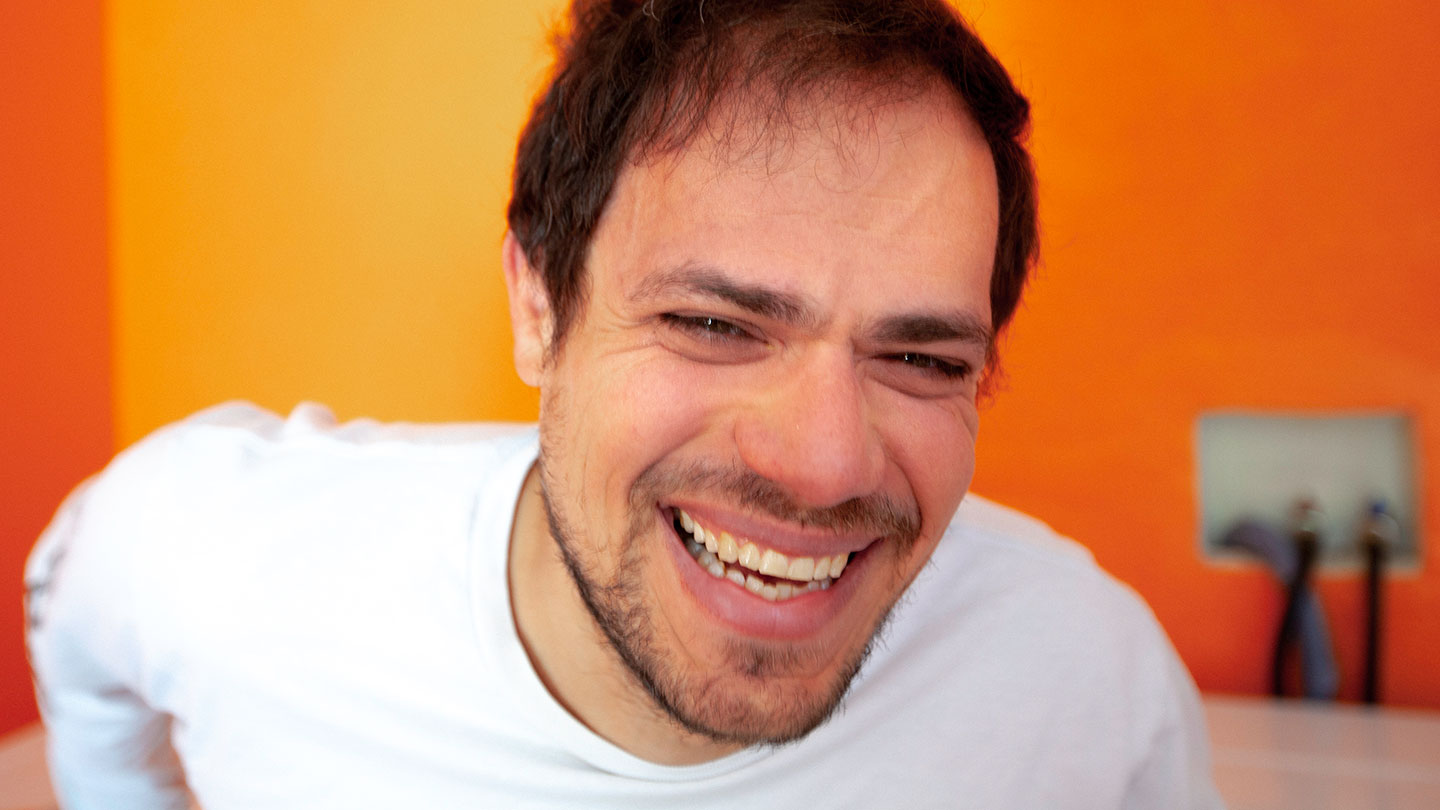 NO DREAM​ is the fourth full-length from Jeff Rosenstock. It comes at a time of unparalleled chaos and confusion, division and despair, the depths of which would have been impossible to predict when much of it was being written over the course of the last few years. And yet the record feels prescient, unexpectedly and uniquely suited for this moment.

“It was feeling like a very personal record for me,” says Rosenstock, newly settled in Los Angeles after a lifetime on the opposite coast. “A lot of it was stemming from the anxiety I was feeling from the last two years, this existential crisis of wondering who I am.” Rosenstock has found himself in a surprising position. As he puts it simply: “I didn’t expect to be doing well, in my life, ever.”

After building a cult following with the acerbic ska-punk of the Arrogant Sons of Bitches and DIY heroics of Bomb the Music Industry!, Rosenstock’s first proper solo record, 2015’s ​We Cool?​, was a step into uncharted territory, fully untethered from genre and expectation. Followed by 2016’s ​WORRY.​ and the surprise New Year’s Day launch of ​POST-​ in the early hours of 2018, Rosenstock was facing down that least punk of opportunities: a career playing music.

“I got so used to putting out records that only a few people in the punk underground liked,” he says. “And a lot of people in the punk underground also didn’t like them, either.” Except things have changed, and ​NO DREAM ​arrives with an entirely new set of expectations in an entirely new era. The greatest surprise is that Rosenstock’s deeply personal self doubt is expressed in a way that captures a universal feeling of shock and uncertainty, his own growing anxieties about his place in the world holding space for our own. “I was trying to not be afraid of using phrases that weren’t immediately clear to me, aside from how they sounded and felt, then allowing them to reveal themselves over time.”

The resulting songs would be recorded once again with Jack Shirley (Deafheaven, Hard Girls, Joyce Manor) at the Atomic Garden, where Rosenstock took on mixing duties alongside Shirley for the first time. Opting to stay off the computer “even more than usual” and record to tape with outboard gear, the result is a lived-in sound that gives each song its own individual voice and organic energy. “Scram!” pulls from the overdriven guitar sound of ​Kerplunk​ in its mash-up of chugging palm mutes and Weezer melodies, while “Old Crap” mines the pop-punk of Rosenstock’s youth and dares to drop a classic “pick it up!” rallying cry.

“Music is all vocabulary – you learn new words but you don’t forget the old ones,” he says. Having taken some time away from his work as a solo artist to recalibrate and reset over the last year, Rosenstock stayed busy playing alongside Mikey Erg, recording and touring with the Bruce Lee Band, releasing a Neil Young covers record with frequent collaborator Laura Stevenson, reissuing two of his own out-of-print early albums, compiling a live album and 76 page photo book, and scoring over 80 episodes of the Cartoon Network series ​Craig of the Creek.​ In fully returning to his own voice, it’s no surprise that Rosenstock’s output has never been more eclectic, reflected across ​NO DREAM​’s 13 songs.

Ultimately, it’s the title track, with its breakneck pivot from dreamy Mazzy Star to careening Minor Threat, that gives the album its aching heart. “You can’t help it. You can’t stop it. You see these atrocities and want it to end. But it’s not going to stop, and when that feeling sets in it’s a full-on panic freak-out.”

It may not be a hopeful message, but it’s one that ties together the sense of impending doom and gives it direction, voicing a rage that many struggle to articulate.

“I thought I had just made a record for no one,” he says. “What’s the point of feeling this way? Does it help to vocalize it?” Rosenstock’s rhetorical question is answered by ​NO DREAM​, an accidentally universal record for a damaged, difficult time.

At the tour’s request, to enter the establishment, you are required to provide proof you are fully vaccinated*, OR proof of a negative COVID-19 test administered by or under the supervision of a healthcare provider within 72 hours of the date on which you are attending either show. Proof of vaccination and test results must bear a name that matches the government-issued identification for the patron that is seeking entry.

The CDC recommends that masks are worn in public indoor spaces in areas with high transmission rates regardless of vaccination status. The CDC also recommends that unvaccinated people wear masks at all times.