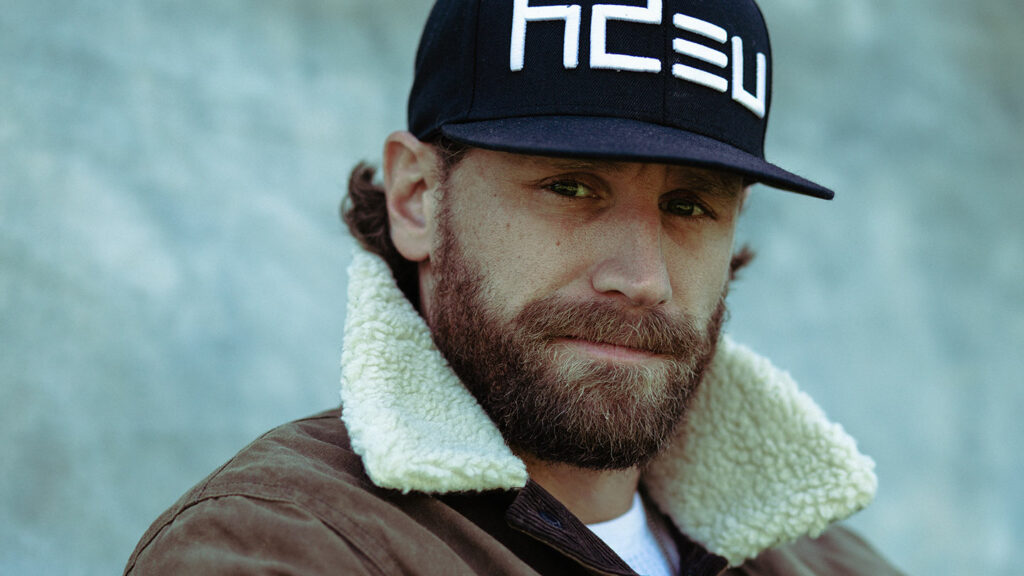 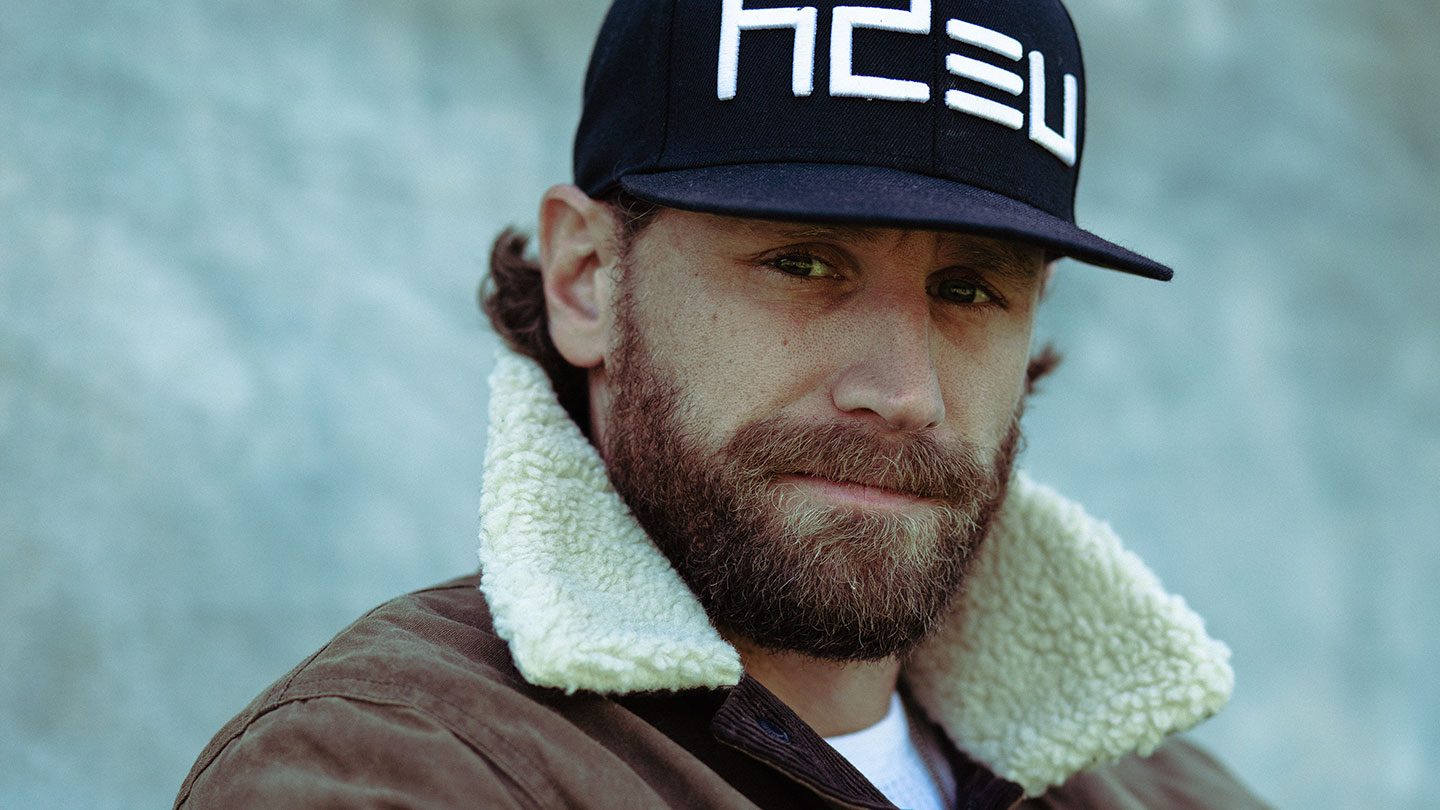 With nearly 2 million albums sold and more than 1.6 billion total streams, plus a legion of passionate fans at his high-energy concerts across the globe, Chase Rice has established himself as a powerful force in Nashville and beyond – yet he genuinely sees new releases “Drinkin’ Beer. Talkin’ God. Amen.” plus The Album Part I and The Album Part II as the launching pad for music that says what he wants to say, how he wants to say it. With songs such as Top 10 lead single “Lonely If You Are” featuring sleek rhymes over heartland six strings mixed with EDM-laced drama, this is the same gravely-voiced Chase Rice fans first fell in love with years ago – but better. Freer. Unbeholden and uninhibited, somehow capable of evoking Chris LeDoux and The Chronic, campfire singalongs and stadium anthems, all at once. The series of new releases follows his sophomore album, Lambs & Lions, released with Broken Bow Records in 2017 and featuring the Double-Platinum, two-week chart topper “Eyes On You” – Rice’s first No. 1 as an artist and the most-streamed song of his career. Lambs & Lions followed Ignite the Night, which debuted at No. 1 on Billboard’s Top Country Albums and No. 3 on the all-genre chart, producing a pair of Top 5 hits; “Ready Set Roll” and “Gonna Wanna Tonight.” After supporting Kenny Chesney’s The Big Revival stadium tour, Rice has consistently sold out 2,500-3,000 seat venues on his own headlining tours.