Blackberry Smoke with The Knotties 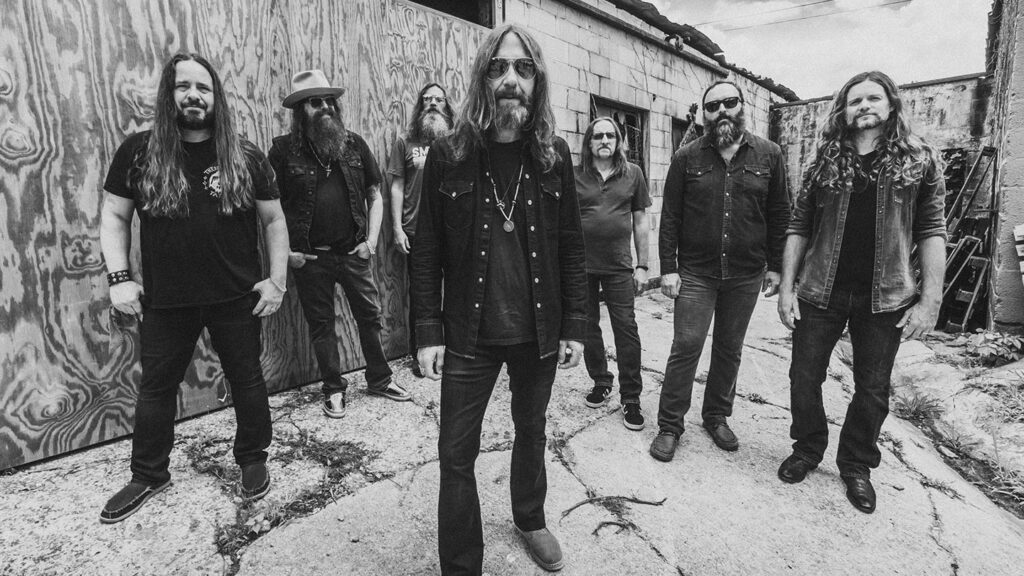 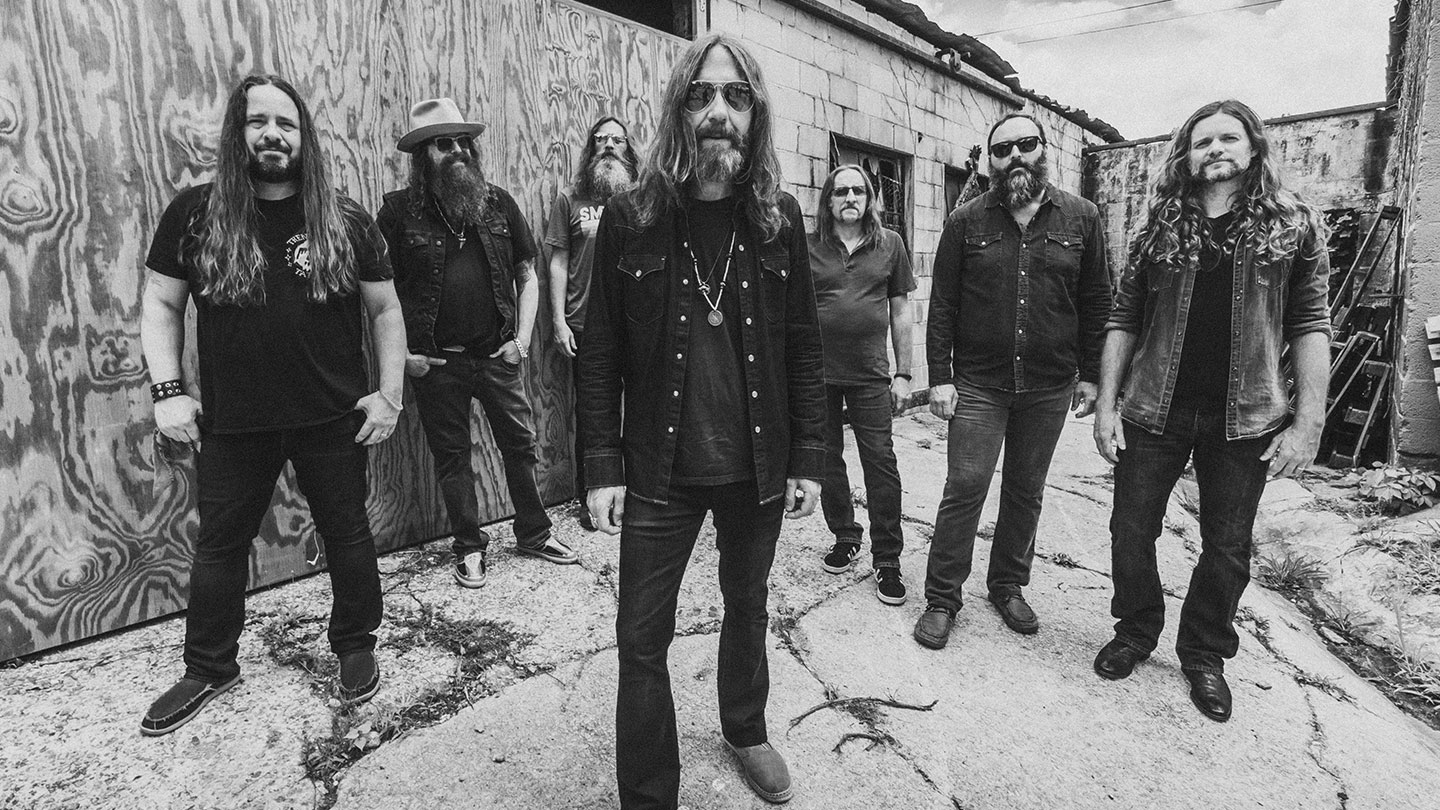 Over the past 20 years, Blackberry Smoke has embodied Georgia’s rich musical legacy, honoring the people, places and sounds of their home state. Made up of vocalist and lead guitarist Charlie Starr, guitarist and vocalist Paul Jackson, bassist and vocalist Richard Turner, drummer Brit Turner and keyboardist Brandon Still, the band has released six full-length albums and toured relentlessly, building a strong and loyal community of fans.

Blackberry Smoke’s last four full-length albums reached the top 10 of the Billboard Country charts, with two of these albums (2015’s “Holding All The Roses” and 2016’s “Like An Arrow”) landing at No. 1. ‘Homecoming: Live in Atlanta,” a recorded performance from their annual show in the band’s hometown, also debuted at No. 1 on Billboard’s Americana/Folk charts in 2019. Their latest album, “You Hear Georgia,” leans into well-crafted Southern rock with songs like “Live It Down,” “Hey Delilah,” “Old Enough to Know” and “Lonesome for a Livin’.”

In addition to maintaining a relentless tour schedule and the following of a fiercely loyal fanbase, the band has also amassed several television appearances on “The Tonight Show,” “The Late Show with Stephen Colbert,” “Conan O’Brien,” “Live with Jools Holland” and “Last Call with Carson Daly.