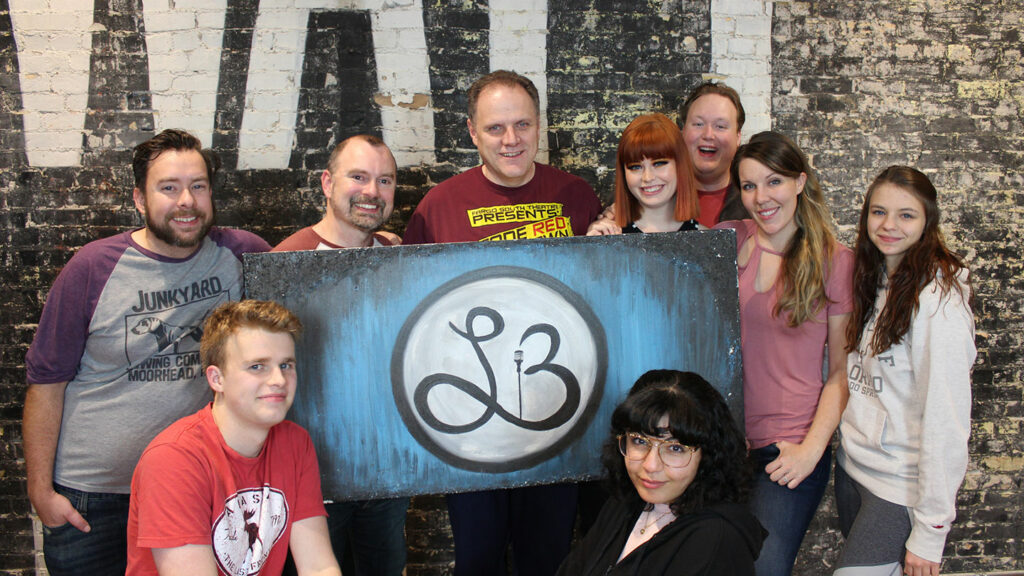 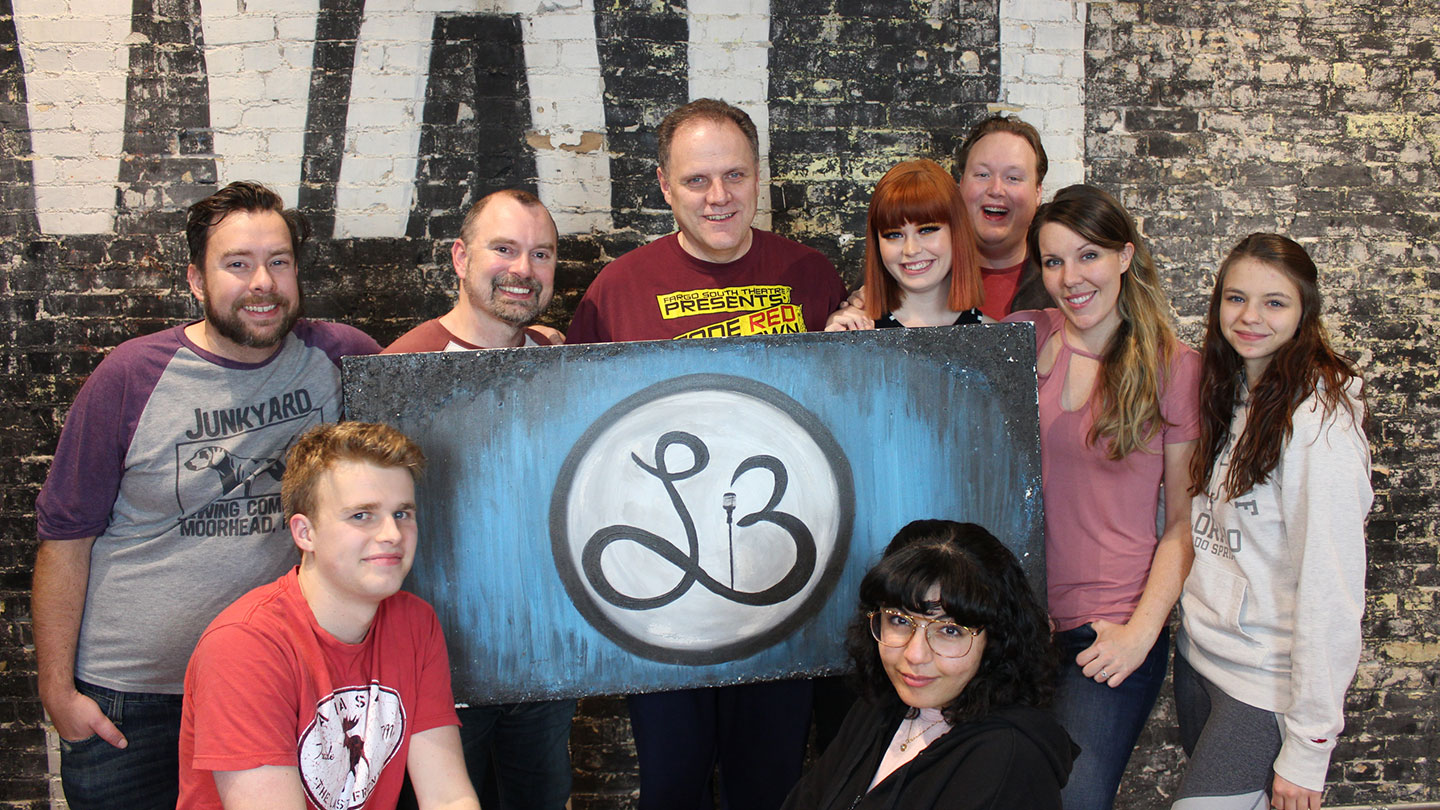 The LineBenders Improv Comedy Troupe has been touring the country “making things up” since 2001. Their unique brand of improv comedy is hard to top and sure to please. Audience members have the opportunity to put these pros on the spot by providing all the suggestions. If you are a fan of Saturday Night Live, The Second City, Whose Line Is It Anyway or enjoy the high energy of a live comedy show – these funny folks are for you! Members of The LineBenders have worked with comedy institutions such as iO (formerly the Improv Olympic), Dudley Rigg’s Brave New Workshop, The Second City (Chicago), The Upright Citizens Brigade and numerous comedy festivals across the US.

For 20 years, The LineBenders have been delighting fans across the country. From coast to coast, these talented improvisers have had the chance to perform in venues such as the USS Lexington, the MGM Grand, any banquet hall in ND, SD and MN as well as appearing in numerous television and radio specials. If you want an edge of your seat evening of comedy that will never be the same twice – The LineBenders are ready to entertain.

Note – Shows include audience participation and crowd suggestions. If you are celebrating a special occasion, please reach out to us prior to the show via social media and we will do our best to accommodate a special shoutout.