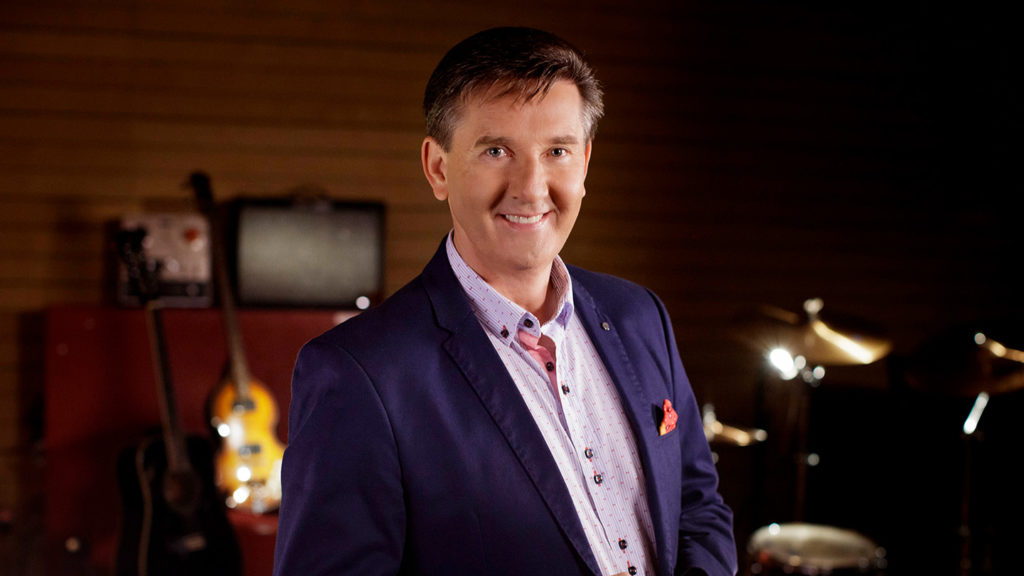 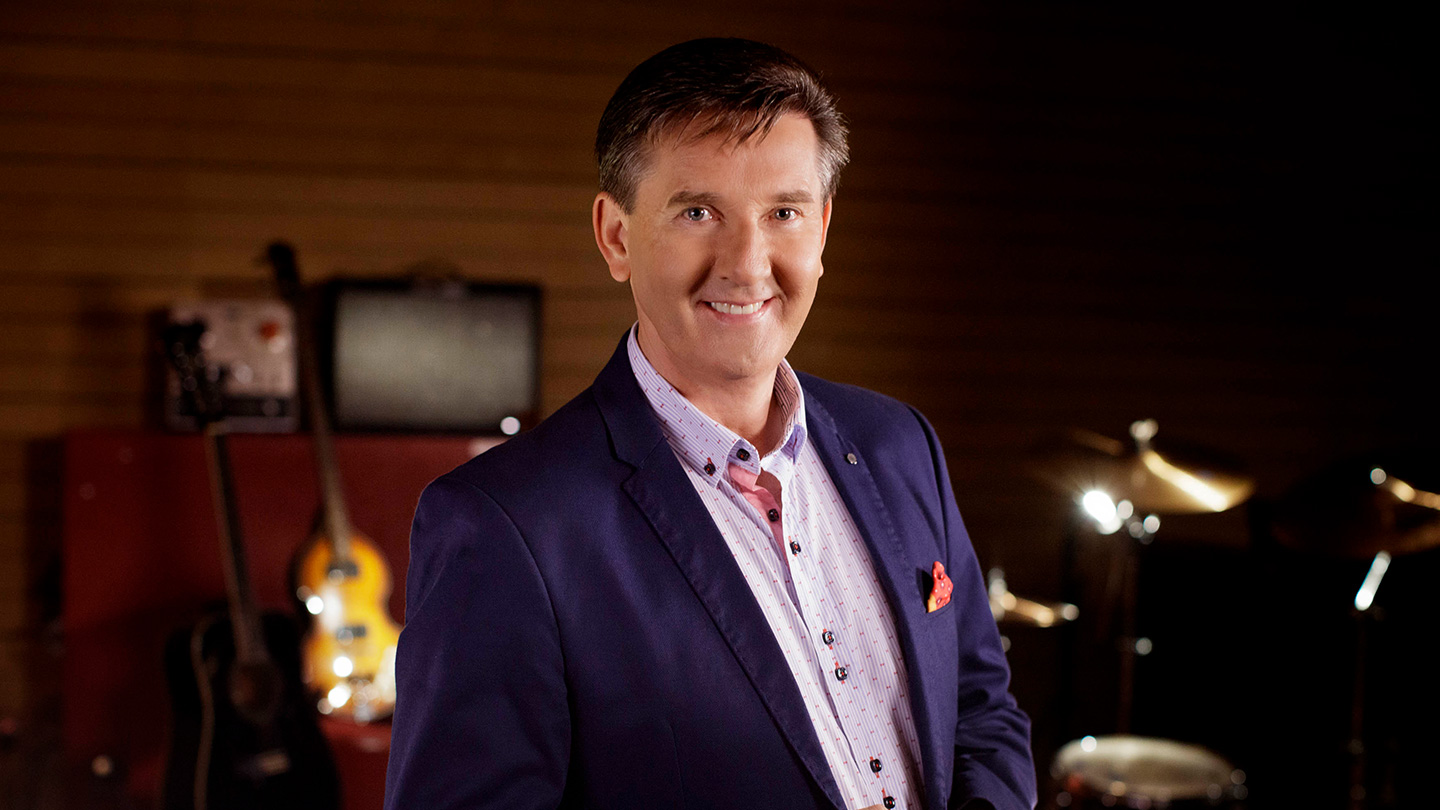 One of Irelands best loved artists, Daniel ODonnell has announced that he will be returning to tour in the USA next May & June. The tour will see the record breaking chart singer play a more extensive concert tour than he did in Oct 2016, when he performed in venues in the Mid-East of the USA to packed houses of ardent fans.

Commenting on the tour announcement Daniel said I’m really looking forward to returning to touring the USA next year. We introduced some new musicians and some different instruments when we went back touring earlier this year and I am delighted to say that they have been a great success, fans everywhere have complimented them on their great talent as musicians and have really welcomed them on board. Although he took a break in early 2016 to tour the world with his wife Majella, Daniel added I was really looking forward to going back on the road in America and getting back out there to meet the fans, who I’m so very thankful for, as they are the ones who make these shows happen. We really enjoyed the short set of dates we performed in October and are already looking forward to next year’s tour.

Daniel burst into superstardom in the USA back in 2002 with his first ever PBS special –The Daniel O’Donnell Show. That began a special relationship between Daniel and PBS and since then, he has recorded a further twelve specials, with Stand Beside Me’ being his thirteenth one in 2013. Stand beside Me is a concert celebration of Irish, country, gospel, rock, movie and long-time Daniel O’Donnell favorites. The title Stand Beside Me’ is not only a popular song among concert goers, but also reflects Daniels belief that fans throughout his more than 10 years on PBS have brought him to where he is today, standing beside him making his career a success and he will be forever grateful to them.

The Irish singer made record-breaking chart history earlier this year by becoming the first recording artist in the history of the UK Artist Album Chart to have charted at least one new album every year since 1988, an unprecedented and unbroken 29 year span, surpassing everyone from Michael Jackson, the Rolling Stones, Madonna and Irish strongholds U2. Along with this, Daniel makes regular appearances in the Billboard World Music Chart.

In total, Daniel has now reached the UK Artist Albums Chart with more than 35 albums and has now amassed THIRTY Top 30 albums over the course of his career.

Over his long and continually successful career Daniel has received many accolades including an honorary MBE from Queen Elizabeth, an appearance on Top of the Pops, his life celebrated on This Is Your Life and multiple Entertainer of the Year/Person of the Year Awards in Ireland and the UK to add to his record breaking chart appearances.