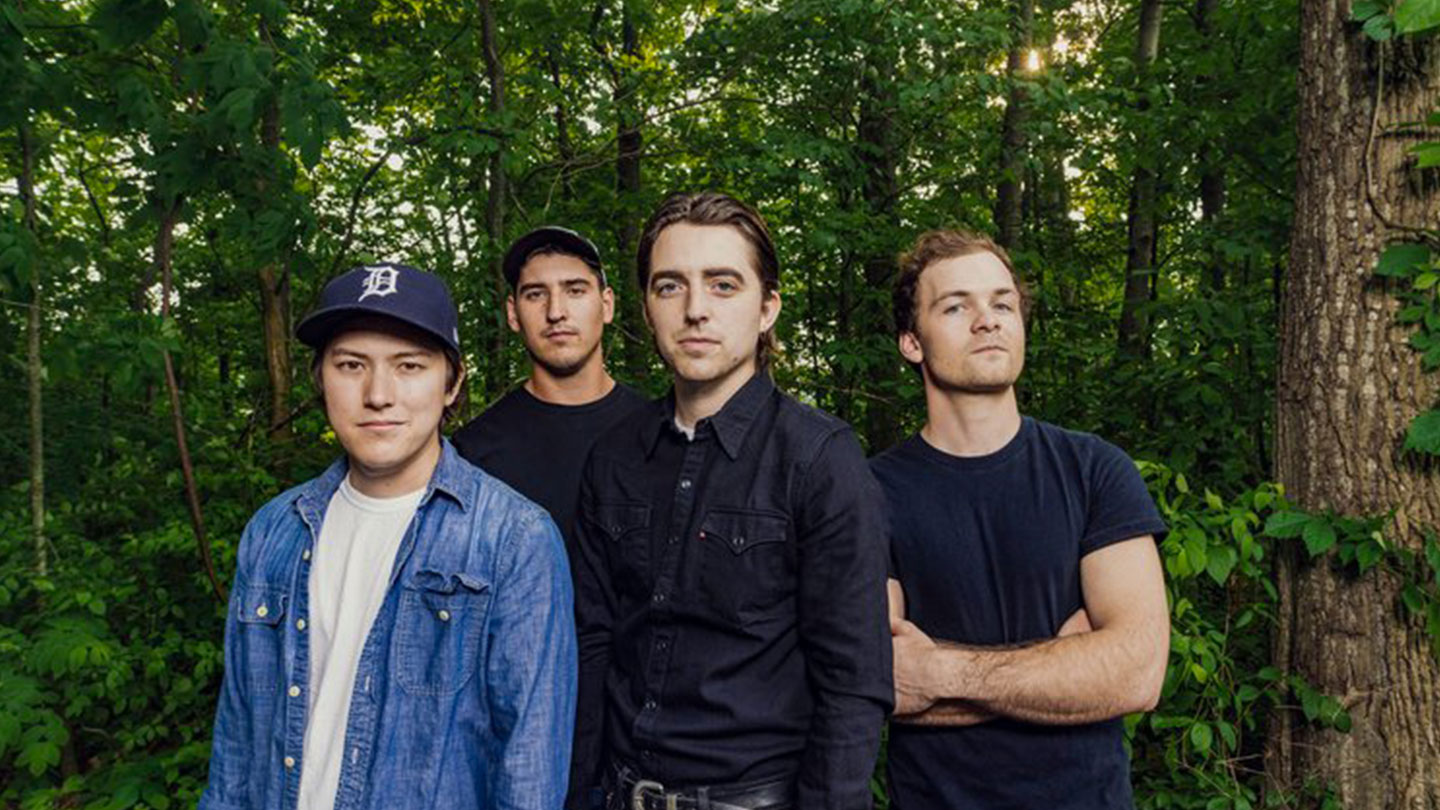 Hi everybody. Because of everything going on right now, we’ll be postponing all upcoming tour dates, including tonight in Des Moines. We’re working on rescheduling all dates as soon as possible, and will keep everyone updated as we do. Refunds will be honored and existing tickets will be valid for new dates once we lock them down.
The health and safety of our fans always comes first, and we’re looking forward to seeing you all at the rescheduled shows.
Stay safe and wash your hands. And don’t worry, new music is coming soon! Thanks for sticking with us.

Lifelong friends and deep-north natives, Michigan Rattlers play heavy-hearted folk-rock with an aching dose of Midwestern nice. Graham Young (lead vocals/guitar), Adam Reed (vocals/upright bass), Christian Wilder (vocals/piano) and Tony Audia (drums) began writing music and performing together in their Northern Michigan high school. They regularly played every bar, cafe, and stage in town, developing a musical chemistry informed by the likes of AC/DC, Creedence Clearwater Revival, Bob Seger, and more. After a few years apart, Reed and Young settled down in Los Angeles, recorded a short demo, and began playing locally. The demo found its way in the hands of super-producer Johnny K, and they cut the bulk of their first EP at NRG studios in just one day. This self-titled Michigan Rattlers EP attracted glowing reviews from No Depression, Bluegrass Situation, Relix, Glide, Grammy.com and more. Rolling Stone named the band one of their “Ten New Country Artists You Need To Know.” In 2018, following a massive summer tour that included stops at Bonnaroo, Firefly and Electric Forest; the band released their highly anticipated debut full length album, Evergreen, and added pianist Christian Wilder and drummer Tony Audia to their lineup. The Michigan Rattlers are currently in the studio recording their second full length album in between tour dates.