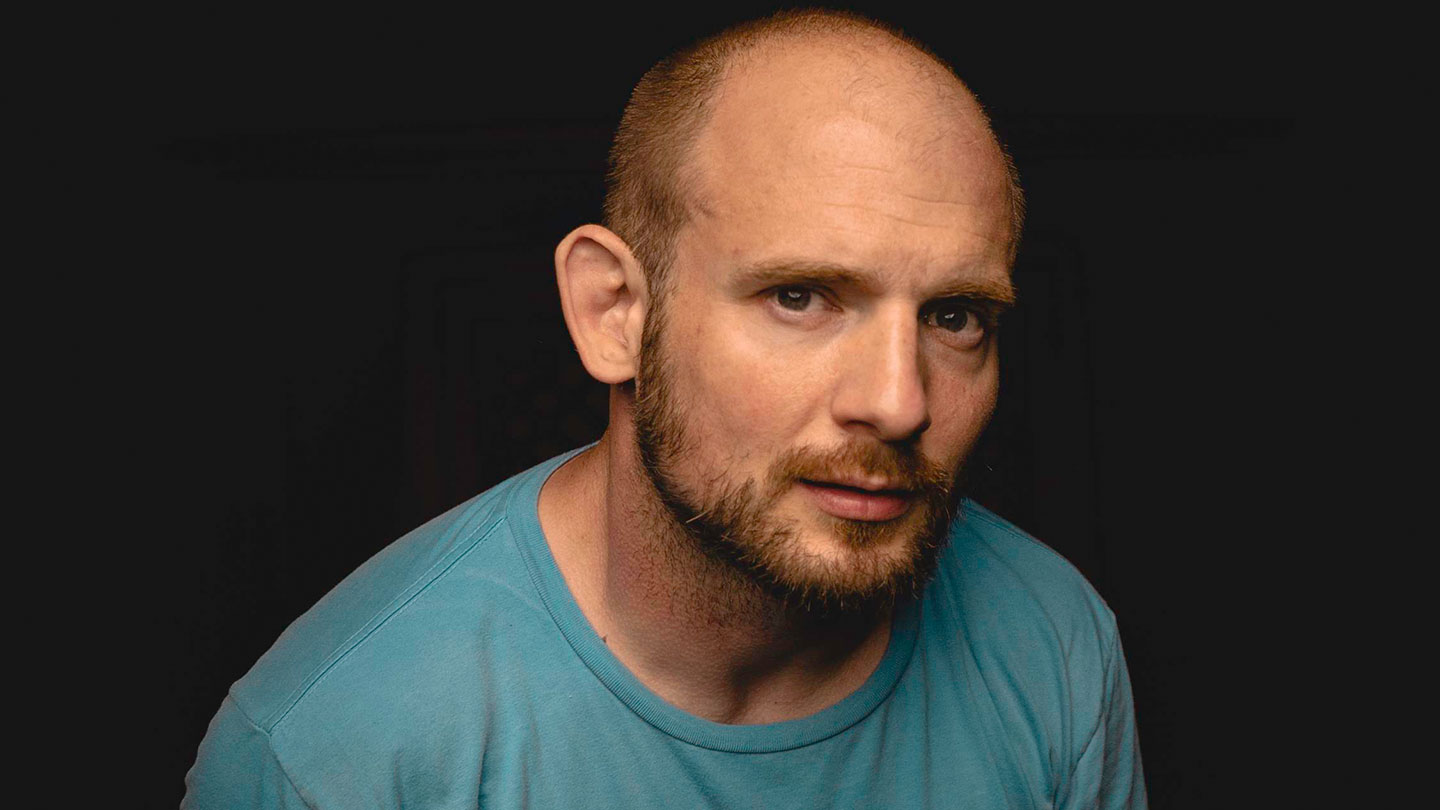 The April 20 Mac Lethal show has been rescheduled to August 14. All original tickets will be honored on the new date.

The April 20 Mac Lethal show has been rescheduled to August 14. All original tickets will be honored on the new date.

Mac Lethal is a hip-hop/folk artist from Kansas City, MO. After getting his start as a battle rapper at the prestigious, world renowned freestyle battle festival Scribble Jam, he shattered the stigma that battle rappers cannot write quality songs and began to self-release his own quirky music.Quickly he began to catch the attention of artists like Sage Francis, P.O.S, and Atmosphere, who he subsequently toured with.His direct influences are the lyric writing of vocalists like Tom Waits and Isaac Brock; the wordplay and quirks of artists like MF Doom and Eminem; and the attitude of stand-up comedians like Bill Hicks and Louis C. K.He currently operates and owns independent record label, Black Clover Records, which has been the home for Mac’s self-released Love Potion Collection CDs (volumes 1-5) and The Original 11:11 Sessions.He also released 11:11, commonly considered his debut album, through Minneapolis flagship record label Rhymesayers Entertainment in 2007.