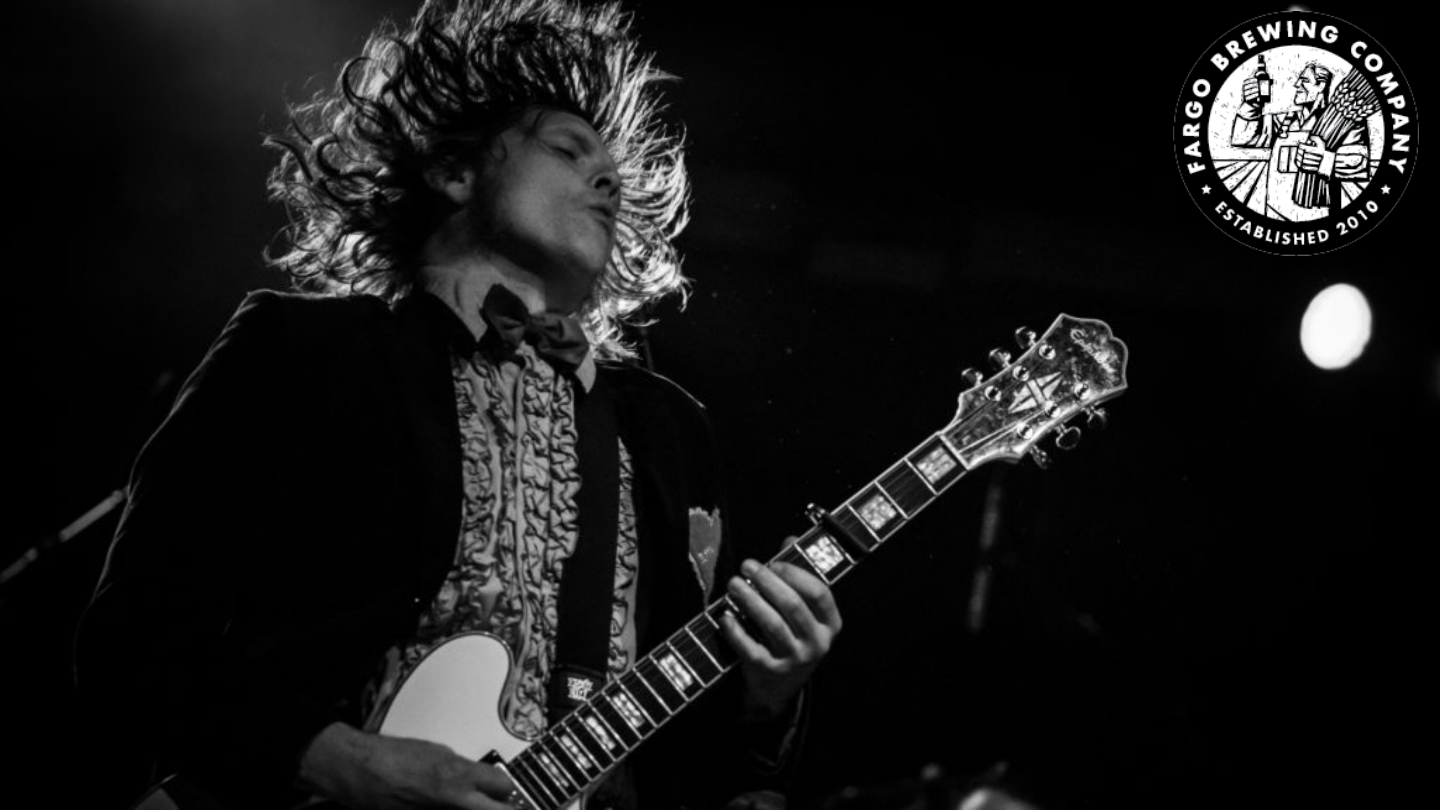 Beach Slang has announced the cancellation of their Fall tour with The Aquadolls & Social Animals including their show scheduled for September 6th at The Aquarium. To request your refund, please email [email protected] or call 866-300-8300.

Beach Slang has announced the cancellation of their Fall tour with The Aquadolls & Social Animals including their show scheduled for September 6th at The Aquarium. To request your refund, please email [email protected] or call 866-300-8300.

I hesitated for a moment when I was approached to write a bio on James Alex and Beach Slang. After fifteen years in music journalism, having interviewed most of my heroes, I’ve learned that it’s much easier to write about a mediocre project than someone like James Alex, an artist that means a whole hell of a lot to me. There’s a reason that fans have Beach Slang lyrics tattooed on their forearms, and openly weep as they pogo at shows (I’ve seen it). James doesn’t just write his spiky poetry about beautiful misfits and drunken dreamers from detached distance: He IS one of us. If there was a hint of dishonesty about James, believe me, we would know. And we would have called bullshit long ago.

That’s a long-winded way of saying that after a half-decade of following, and growing to believe and trust James, the third Beach Slang LP, The Deadbeat Bang of Heartbreak City, is his most accomplished. While James has always infused his anthemic power pop with the earnestness of a gutter poet, Deadbeat Bang sneaks up on you. The album opens with “All the Kids in LA,” and what begins with dulcet string orchestration slams into pounding drums and the hooks you’d expect from a Slang album. It’s big, loud, and brash, immediately setting the tone for a record more inspired by the stadium classic rock of Cheap Trick than early Replacements. James has you right in the sweet spot when we first hear his sandpaper howl on the record at the start of track two, “Let it Ride.” “I’m headed out tonight for a real cheap thrill / Got trash can charm and a bag of pills.” You may think you know where this ride is going, but James has no interest in taking the main drag.

I’m already getting carried away, and because this is a bio, let’s do a quick history. In 2014, James released two EPs, Who Would Ever Want Anything So Broken and Cheap Thrills On a Dead End Street. Having earned his bona fides from two decades in cult, pop-punk outfit Weston, James never fully considered Beach Slang a viable project until Pitchfork and tastemakers praised the EPs. Drawing comparisons to Jawbreaker and The Replacements, but never approaching easy facsimile, Beach Slang paid tribute to the past by lighting a new torch. For those of us who worship at the altar of Paul Westerberg and classic alternative, we got it right away, and if you haven’t heard “All Fuzzed Out” off Cheap Thrills, drop everything and do it now.

Two critically-acclaimed albums followed, The Things We Do to Find People Who Feel Like Us in 2015 and A Loud Bash of Teenage Feelings the following year, in which James continued to explore the psychic wounds of people who burn too bright. As road warriors, with James in his ruffled suit and bulls-eye heart, Beach Slang turned any skeptics into hardcore believers with each show. It sounds like hyperbole, but every Slang performance oozes with the sweat-drenched energy and fevered reverence of a Sunday sermon. And then, with the last headlining tour in December 2017, there was relative quiet on the Beach Slang front. But, that’s where The Deadbeat Bang of Heartbreak City was slowly coming to life.

Late September, 2019: “I would say it has the most personal songs,” says James over-the-phone from his home base in Philadelphia. “It really steps outside of what people might consider the Beach Slang sound…or maybe it doesn’t.” Like all Beach Slang albums, the eleven tracks on Deadbeat Bang are all written by James. The record was mixed by heavy-hitter Brad Wood, celebrated for his work with the Smashing Pumpkins and Liz Phair. “Brad is a great, big hero of mine,” says James. “And the most brilliant, patient, explorative, boundary-pushing, mind-flipping, sonic genie I’ve ever worked with. Cross my heart, I’ll never make another record without him. He is the absolute goods.”

The band has always had a revolving door of players, but this record features a VERY special guest bassist: Tommy Stinson. “It was a real-life rock & roll daydream come true,” says James. “I played in the studio with Tommy. We were standing two feet from each other, rocking out these songs that I wrote. We shared a bottle of bourbon the whole time.” Save for Tommy, the assured drum work of Cully Symington, and the auxiliary strings and horns, all of the instrumentation was performed and arranged by James.

“There was no ‘working it out,’ says James. “We went into the studio and did it. There was no pre-production. This record went from guitar-vocals-demos that I made straight into the studio. Everything was on-the-fly in the studio, which is about as much from-the-gut as it gets. The writing was really thoughtful, but the execution was devil-may-care.

And that’s where I come back to that thing about “not taking the main drag.” In keeping with the hoary “road” metaphor I established earlier, I like to drive to music. It’s the best way for me to get to know a new record. With nowhere to be and no planned route, I drove semi-deserted South Carolina back roads, with Deadbeat Bang as my navigator, on a sunny day in late September. The leaves were just beginning to change, and maybe I was already feeling a tad melancholic, but “Nobody Say Nothing” track five on the record hit, and I pulled over to a gravelly stop halfway through the track.

With an acoustic guitar strum, sparse strings and hushed vocals, James repeats, “I’m a one-way ticket on a nowhere bus.” My eyes stung and I immediately texted him, “This record is the best thing you’ve ever done.” Dear reader, I hope it breaks your heart and heals it, just like mine.