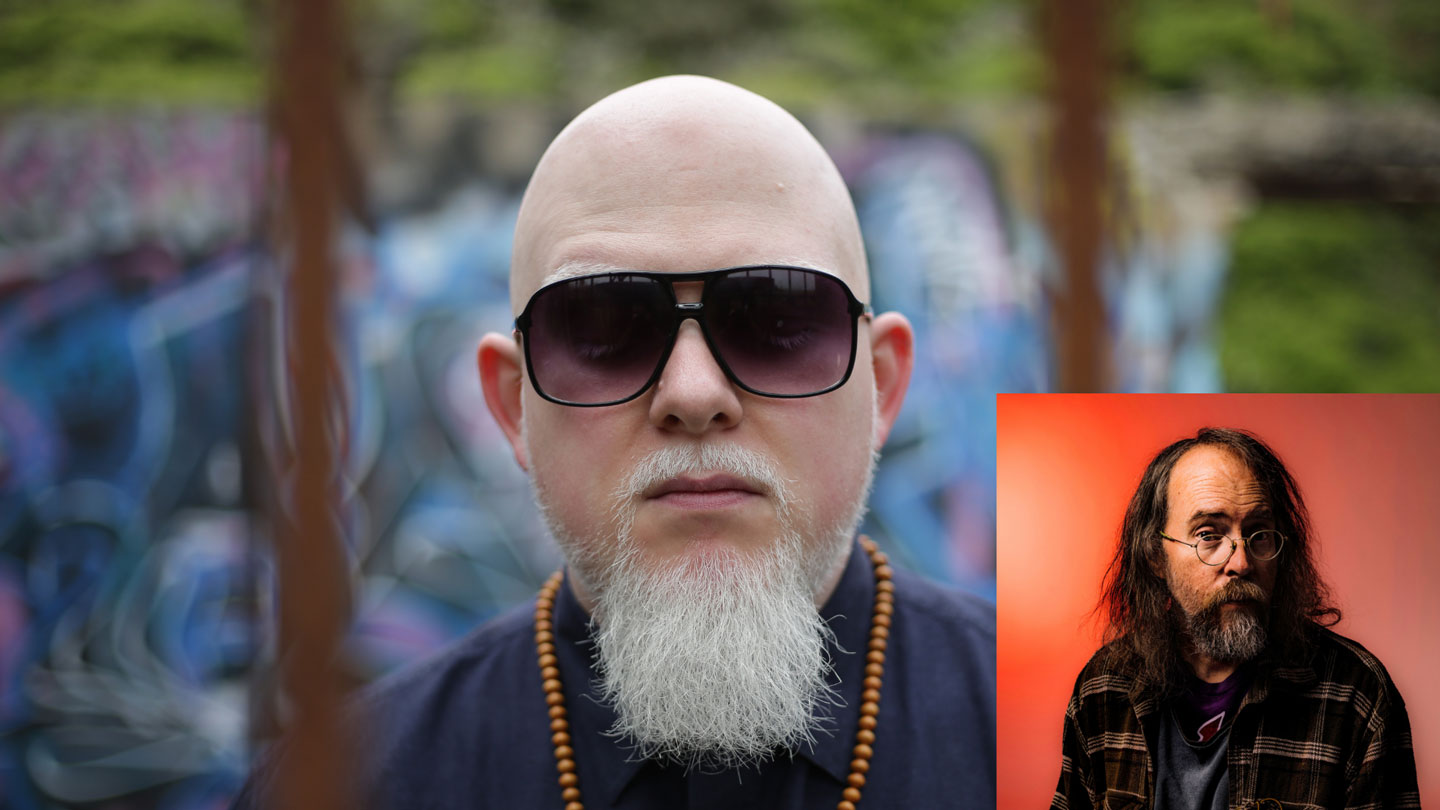 “Showcasing a stage this year is very exciting, with the goal in mind to enhance the visitor’s experience which motivates the Downtown Community Partnership team and I every day,” said Melissa Rademacher, President/CEO of DCP.

The entertainment will vary widely from dance groups to live music to theater and even educational content. Some of the local acts are recent grant recipients of The Arts Partnership – an initiative to ensure that local artists working in dance, literature, media, music, theatre, traditional and folk arts and craft, or visual arts have the financial and other resources to be successful.

Over the past 17 years, Brother Ali has earned wide critical acclaim for his deeply personal, socially conscious, and inspiring brand of hip-hop. Under Minneapolis’ Rhymesayers Entertainment, he’s unleashed a series of lauded projects, establishing himself as one of the most respected independent voices in music. The latest chapter in that celebrated journey is All the Beauty in This Whole Life, a 15-track collection produced entirely by Atmosphere’s Anthony “Ant” Davis.

Charlie Parr has been traveling around singing his resonator-fueled folk songs ever since leaving Austin, Minnesota in the 1980’s in search of Spider John Koerner, whom he found about 100 miles north at the Viking Bar one Sunday night. The experience changed his life and his career now boasts 13 recordings, and 250 shows a year or more.

David Allen started out singing in bars during his time as a construction worker living in rural North Dakota. His style brings you back to the roots of country reminiscent of Waylon Jennings, Merle Haggard and Johnny Cash. Over the past few years David has opened for various artists, including Todd Snider, Dave Simonet (Trampled by Turtles), Damien Jurado, Corb Lund, Parmalee and Phillip Phillips.

Tucker’d Out came together in the Fall of 2006 after a year of living room jamming. Brothers John and Lynn Trelstad had performed as a duo in the 80’s and Jeff “Petey” Petrik had a long love affair with bass guitar. These brothers in music struck common chords and blended harmonies that their listeners responded to with enthusiasm. Tucker’d Out was “discovered” by a TV audience with the somewhat spontaneous performance of an original song penned in the days before the crest of the Red River flood of 2009.

As a classically trained pianist and a homegrown church choir singer, Lacey Guck used the skills she learned over the years to craft her own songs with driving melodies and a modern hint of soul. After playing in countless coffee shops, bars, restaurants, breweries and sidewalks, Guck independently released her solo live EP Will Play for Coffee in April 2017. She worked her way up to open for acts including Stephen Kellogg, Eric Hutchinson & the Believers, Rufus Wainwright, Mason Jennings and Reina del Cid.

XPLOR features singer-songwriter Brian Carmona. His work has been featured on television and YouTube shows; in 2015, his Recover was featured on the hit MTV show Teen Wolf, the cover of “Everybody Wants to Rule the World” was on the YouTube show Daily V and most recently MTV’s Teen Mom. He’s originally from Los Angeles and has lived in Nashville before making his home in Fargo.

Kwaician Traylor is originally from Chicago and now based in Fargo. Traylor is an American singer, songwriter, guitarist and lover of music. Traylor feels right at home, whether on a theatre stage, a packed out coffee house or outdoors busking to one person.

Max Johnk is a bassist, composer and teacher. A native of the Fargo- Moorhead area, Johnk earned his bachelor’s degree in music from Minnesota State University Moorhead in 2011 and went on to earn his master’s degree in jazz studies from Northern Illinois University in 2014. He returned to the Fargo-Moorhead area in 2014 and began a two year stint as an adjunct professor at MSUM, where he taught jazz combos and bass lessons. He currently teaches at Amped School of Music in Fargo.

The performances of The Knotties are explosive, conveying a deep and shared restlessness that is found throughout their music. They have dragged blues rock back into the modern day and found a way to create something that is both familiar and unique. They have no manifesto; just a desire to ground people in the here and now, to share an experience with their friends and fans, to make them forget everything else for just one night.

Jake Ingamar, 26, is a singer-songwriter and musical artist from Fargo. He has a very distinctive sound and combined with his unique voice he delivers an authentic performance. His voice is like a blend of Stevie Nicks, Bob Dylan and Tallest Man On Earth. Recently, Jake was accepted a grant of $2500 by The Arts Partnership and Jade Presents to help fund his own professionally recorded album in 2019.

About Jade Presents: Named one of the top 100 promoters in the world, Jade Presents produces concerts, festivals, and live events that connect local audiences with unique experiences. Learn more at www.JadePresents.com.

Special thanks to sponsor, Property Resources Group (PRG) in partnership with Jade Presents and Livewire.