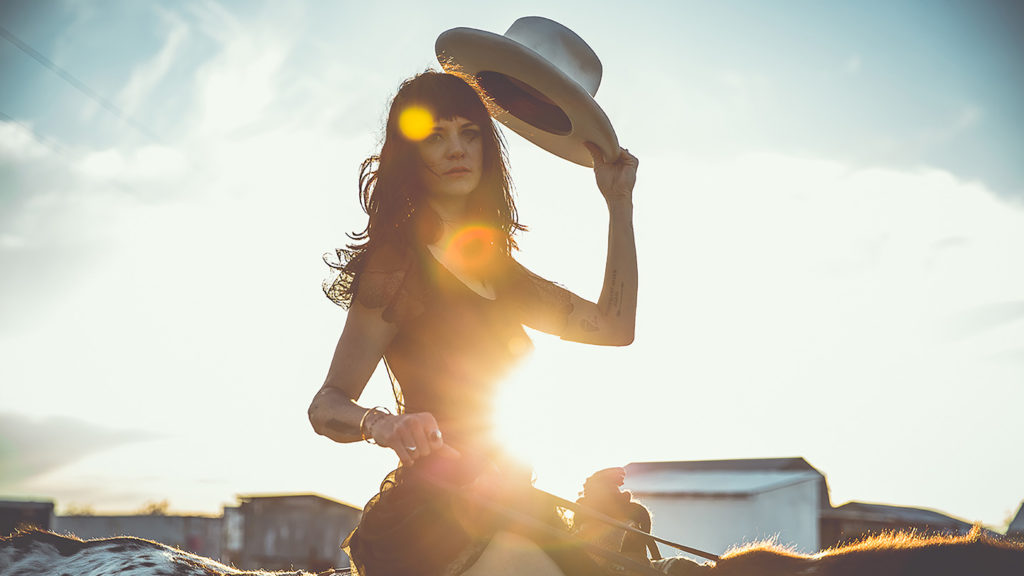 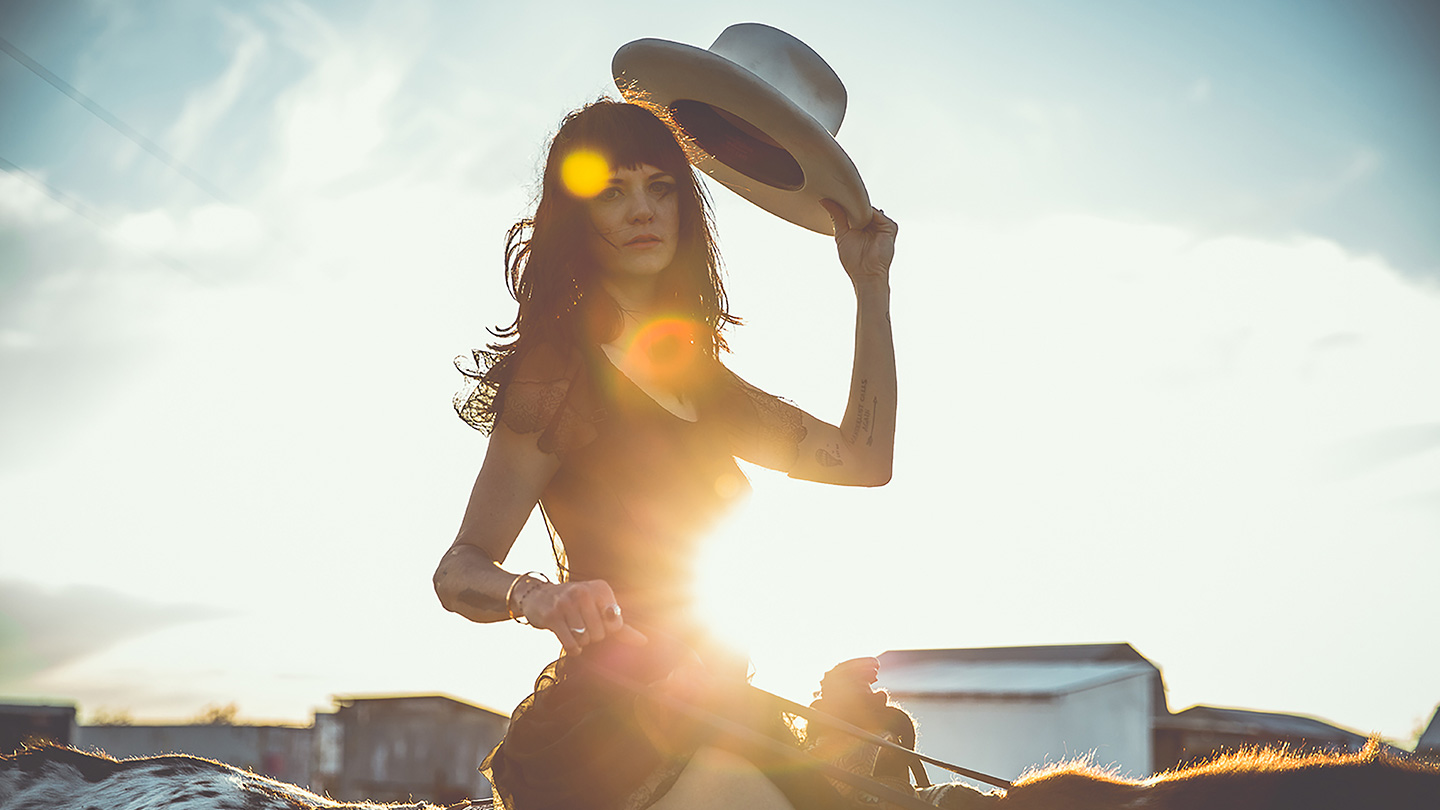 Nikki Lane’s critically acclaimed third album, Highway Queen, is out now via New West Records and available digitally, on compact disc, LP, and cassette HERE. Entertainment Weekly premiered a new, “heartwarming” video for the album’s second radio single “Send The Sun” HERE. Highlighted by Vice’s music site Noisey prior to the album’s release in an in-depth feature exclaiming, “[Highway Queen] is her best yet,” “Send The Sun” emerged as a standout track that MTV News praises as “a waltzing love song that could be Lane’s best shot at a mainstream country crossover hit, if that’s even what she wants.” Lane performed an acoustic rendition of the song earlier this year for CBS This Morning Saturday from country legend Loretta Lynn’s historic home in Hurricane Mills, which can be seen HERE. Lane also joined Lynn for a special duet of her own 1966 hit song “Don’t Come Home a Drinkin’ (With Lovin’ On Your Mind).” Lane will host High Class Hillbilly presents Where Is The Hideout? tomorrow night in Nashville at American Legion, and she will also perform at Pilgrimage Festival next Saturday, September 23, along with Justin Timberlake, Eddie Vedder, Ryan Adams and more. This Fall, Lane will embark on an extensive U.S. tour with labelmate JD McPherson, followed by a Stagecoach Spotlight tour with Lukas Nelson & Promise of the Real. Please see below for full tour details.

Lane celebrated the release of Highway Queen with a debut performance on Conan of the album’s first single “Jackpot.” Billboard previously premiered the music video for “Jackpot,” which Rolling Stone included in their “Our Favorite Songs Right Now” roundup calling it “a trip to Vegas you won’t forget.” Watch the video HERE. Entertainment Weekly also featured an exclusive, full stream of the “boisterous” and “raucous” album; and American Songwriter reviewed, “Highway Queen is her best yet, and should cement her status as the rightful heir to icons like Wanda Jackson and Loretta Lynn.” UNCUT gave the album 8 out of 10 stars, adding, “Clearly not short on confidence, the self-styled ‘First Lady Of Outlaw Country’ belongs to the same forcible bunch of dissidents as the similarly brash Lydia Loveless or Caitlin Rose, though she also exudes a Southern smokiness that aligns her to Lucinda Williams or vintage Wanda Jackson. She is, in fact, as much bluesy rock’n’roll as she is country…” Rolling Stone Country originally announced the release of Highway Queen by revealing the music video for the title track, which can be seen HERE, commenting, “[Lane’s] breed of country is as futuristic as it is Seventies outlaw, probably because she’s more intent on invention than emulation.”

Following Lane’s Walk of Shame debut and 2014’s Dan Auerbach-produced All or Nothin’, Highway Queen was co-produced by Lane and fellow singer-songwriter Jonathan Tyler and features The Texas Gentlemen as Lane’s band. A Greenville, South Carolina native, Lane is also a fashion entrepreneur as the owner of the popular vintage clothing boutique High Class Hillbilly. She has lived – and been heartbroken in – Los Angeles, New York and Nashville, so it’s no surprise that her music seamlessly crosses musical genres with lyrics steeped in the doomed perseverance only a true dark horse romantic knows. Like a true wanderer, her sound crisscrosses musical genres with ease, while the lonesome romantic in her remains. “Love is the most unavoidable thing in the world,” Lane says. “The person you pick could be half set-up to destroy your life with their own habits — I’ve certainly experienced that before and taken way too long to get out of that mistake.”