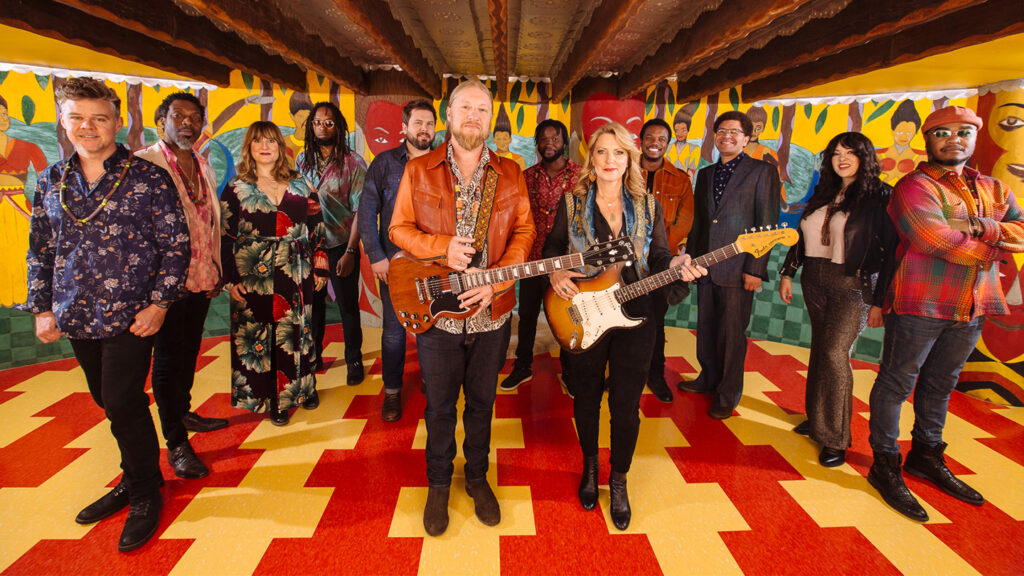 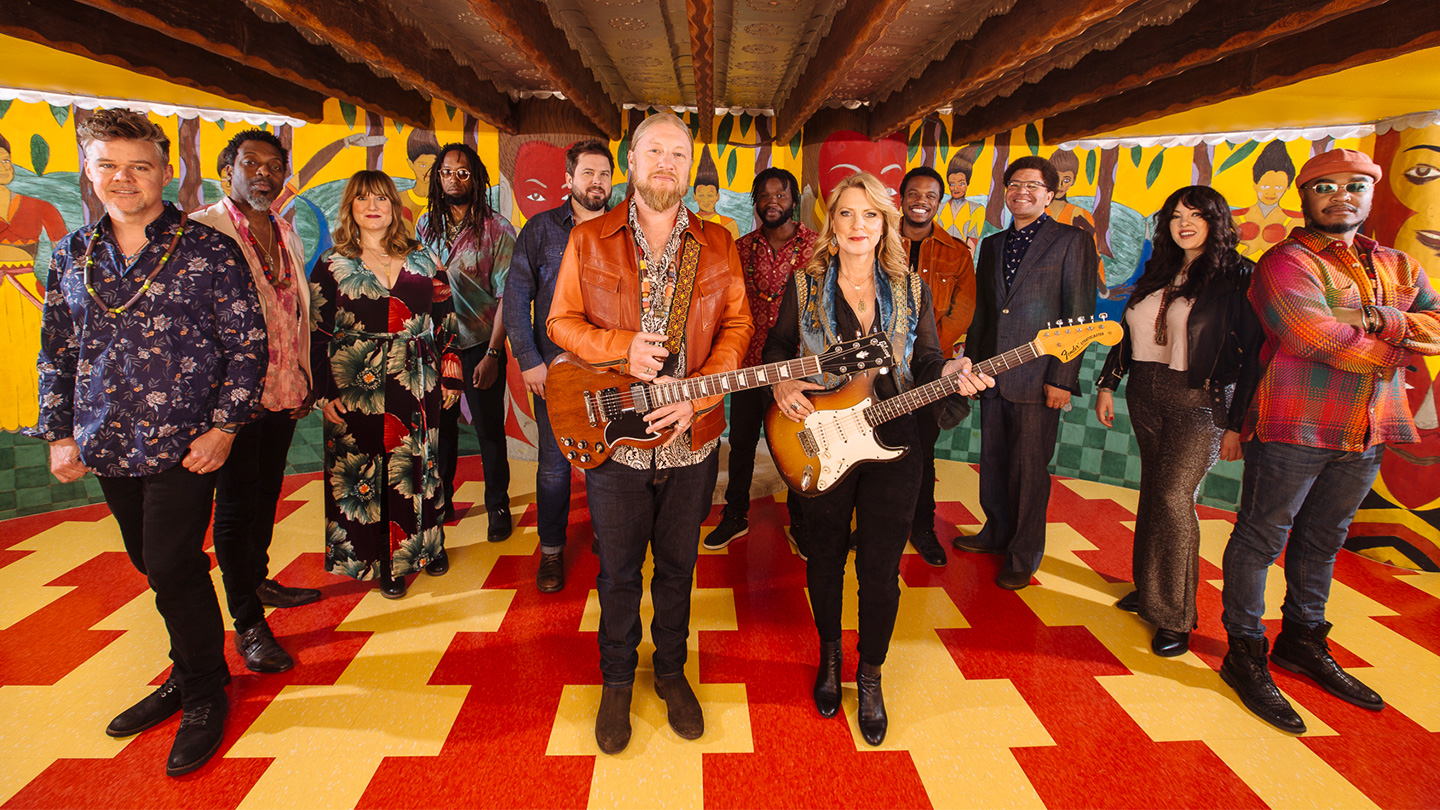 Tedeschi Trucks Band carries a distinguished reputation as one of the premier live bands performing today – and they show no signs of slowing down. Led by Derek Trucks’ stinging fretwork and Susan Tedeschi’s naturally stunning, emotive vocals and guitar talents, the 12-member strong powerhouse continues to expand musical boundaries in ways that only a rare caliber of musician can achieve. The band is touring in 2022 behind their epic new studio project, I Am The Moon, comprised of four albums and four companion films. Described by Rolling Stone as “one of the strongest pieces of music they’ve ever done,” I Am The Moon totals more than two hours of music unfolding across a robust tapestry of genre-defying explorations that propel the treasured American ensemble into new and thrilling creative territory.