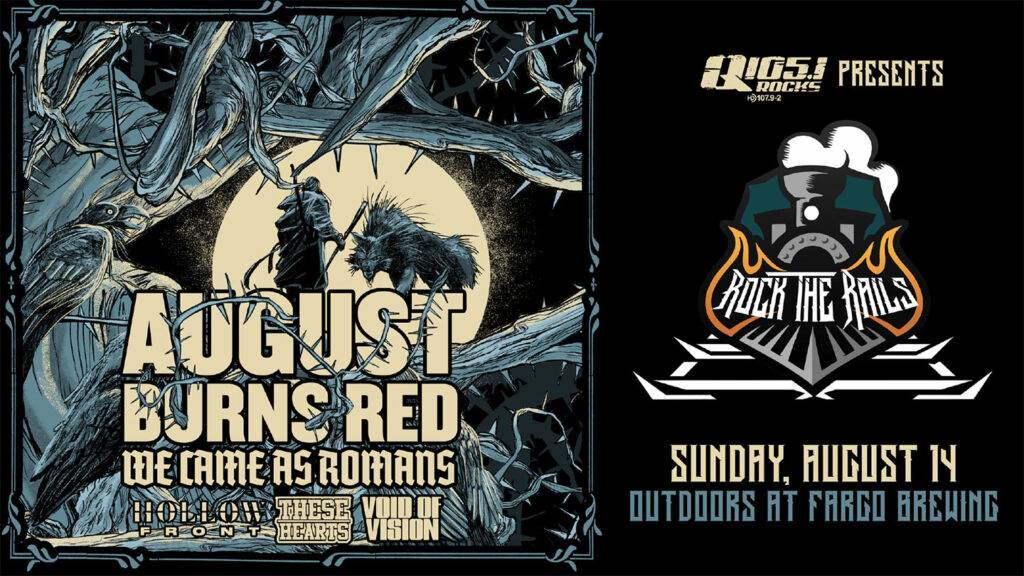 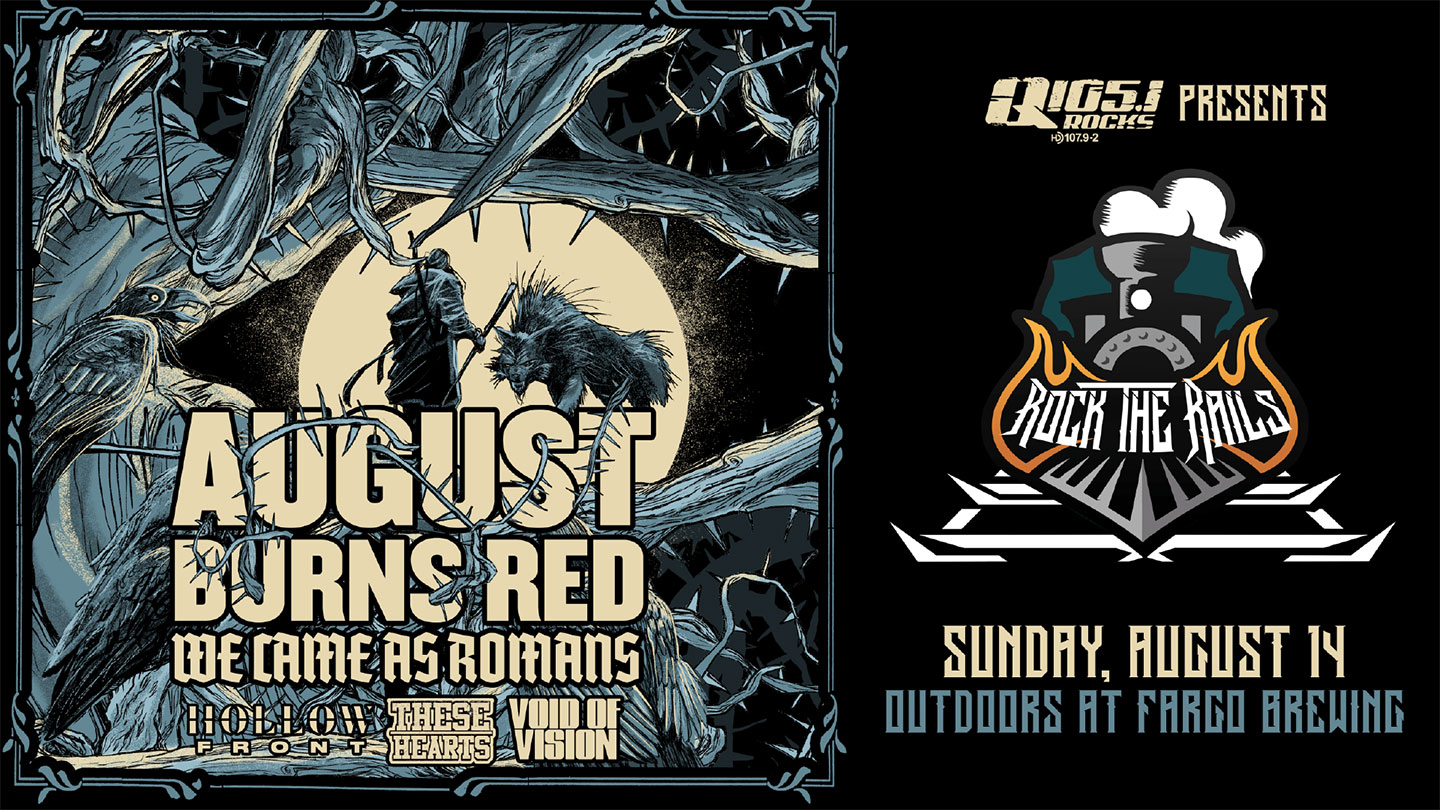 Brotherhood lasts forever. No matter what happens, those bonds endure in memories and moments. We Came As Romans hold a similar link between them. After nearly 15 years together, countless sold-out shows, critical acclaim and over 250 million streams, the Michigan quintet—Joshua Moore (guitar), Dave Stephens (vocals), Lou Cotton (guitar), Andy Glass (bass) and David Puckett (drums)—weather their darkest time and emerge stronger in the name of a fallen brother and member: Kyle Pavone. The group soldier ahead with a sixth full-length opus befitting of his memory. We Came As Romans introduce this next chapter with a pair of singles, “Carry The Weight” and “From The First Note.”

Fargo’s hard-hitting, faith-based post-hardcore quintet These Hearts blend the pulverizing rush of metalcore with the confectionary mellifluousness of pop-punk, bringing to mind contemporaries like Taking Back Sunday, Chunk! No, Captain Chunk! and A Day to Remember. These Hearts are Ryan Saunders (vocals), Isaiah Folk (drums), Kyle Colby (guitar/vocals), Daryl Van Beek (guitar) and Tyler Rice (bass), the band self-released their debut EP, “Mistakes & Second Takes”, in 2008 before inking a deal with Victory Records, who issued their full-length debut, “Forever Ended Yesterday” (2011) and “Yours to Take” (2013).

The arrival of their debut album “Loose Threads” in June saw Hallow Front declared an immediate must-watch, clocking over one million streams in its first week and over four million in a matter of months. “Loose Threads”, though released in the chokehold of an impossible global landscape, appears to have surfaced at its destined point in time. The Grand Rapids, Mich., four-piece is Tyler Tate (vocals), Dakota Alvarez (guitar, vocals), Devin Attard (drums) and Brandon Rummler (bass).