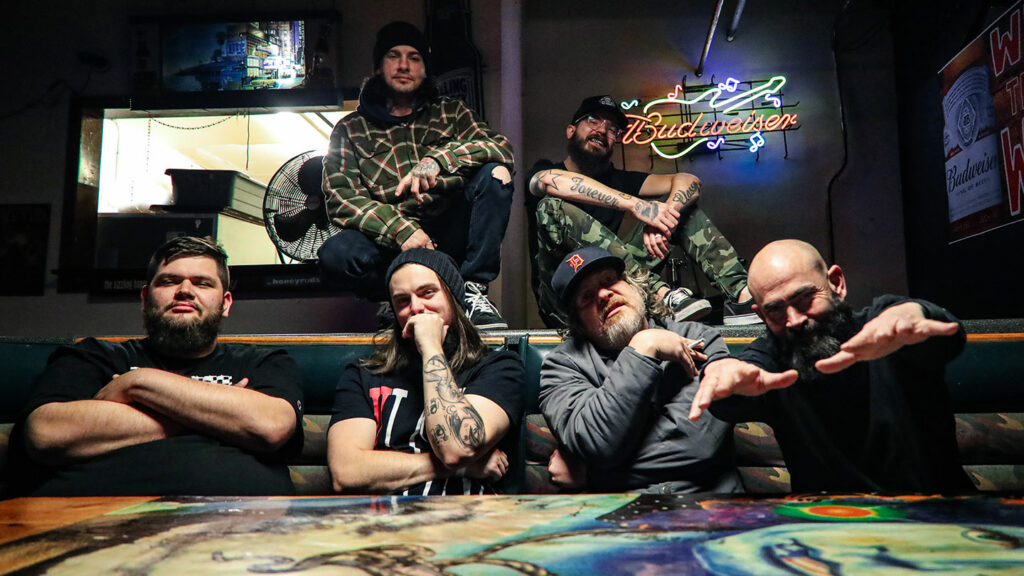 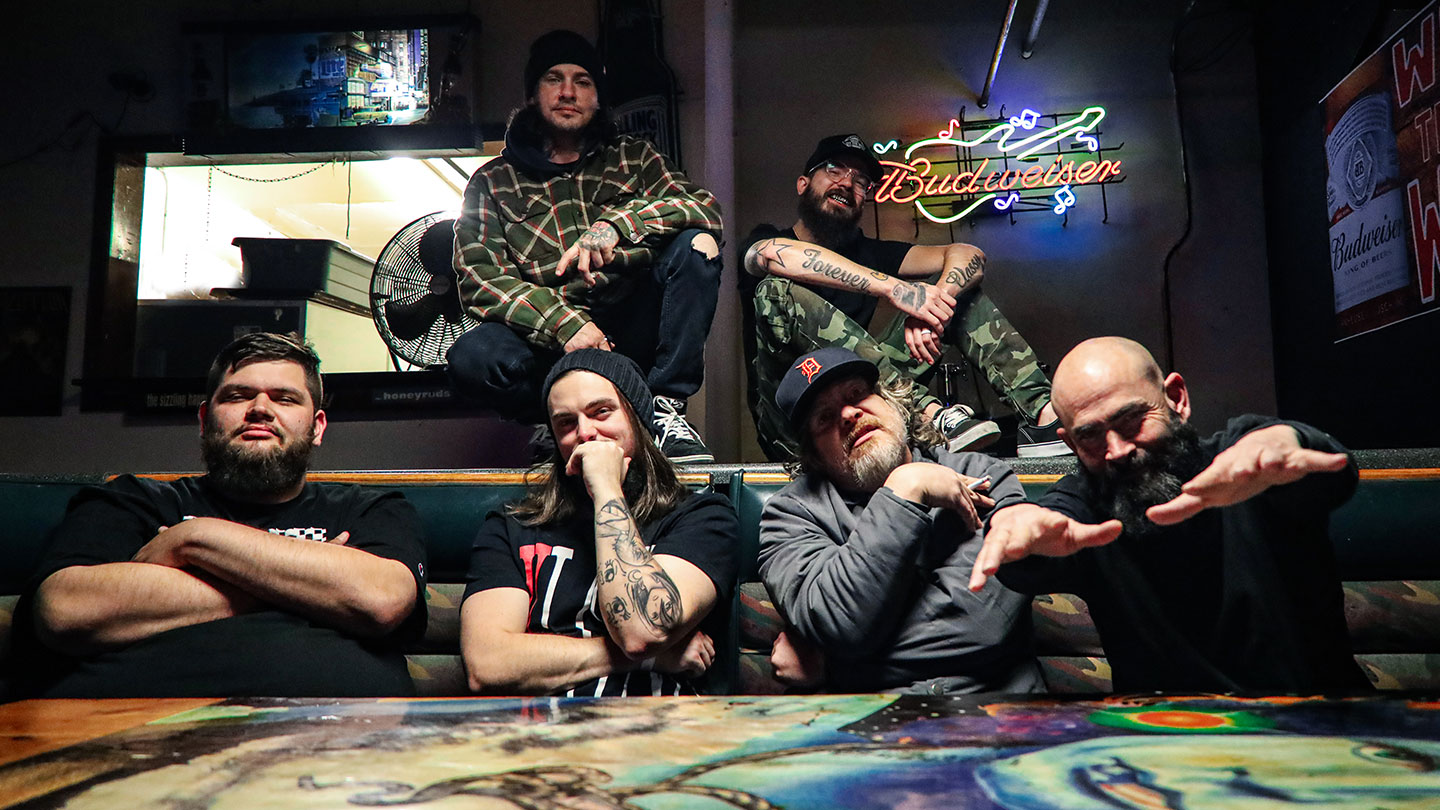 Rehab is an American Southern hip hop group from Warner Robins, Georgia.[1] The band has recorded seven albums, including two each for Epic Records, Universal Republic and Average Joes Entertainment. Currently the band is Independent with distribution from ONErpm. They are mainly known for their 2008 hit, “Bartender Song (Sittin’ at a Bar)