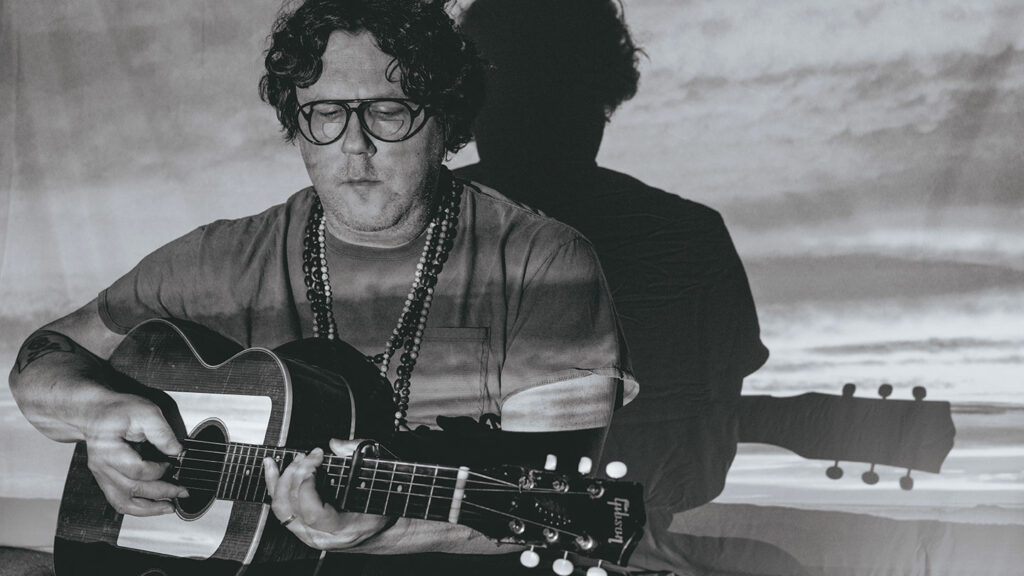 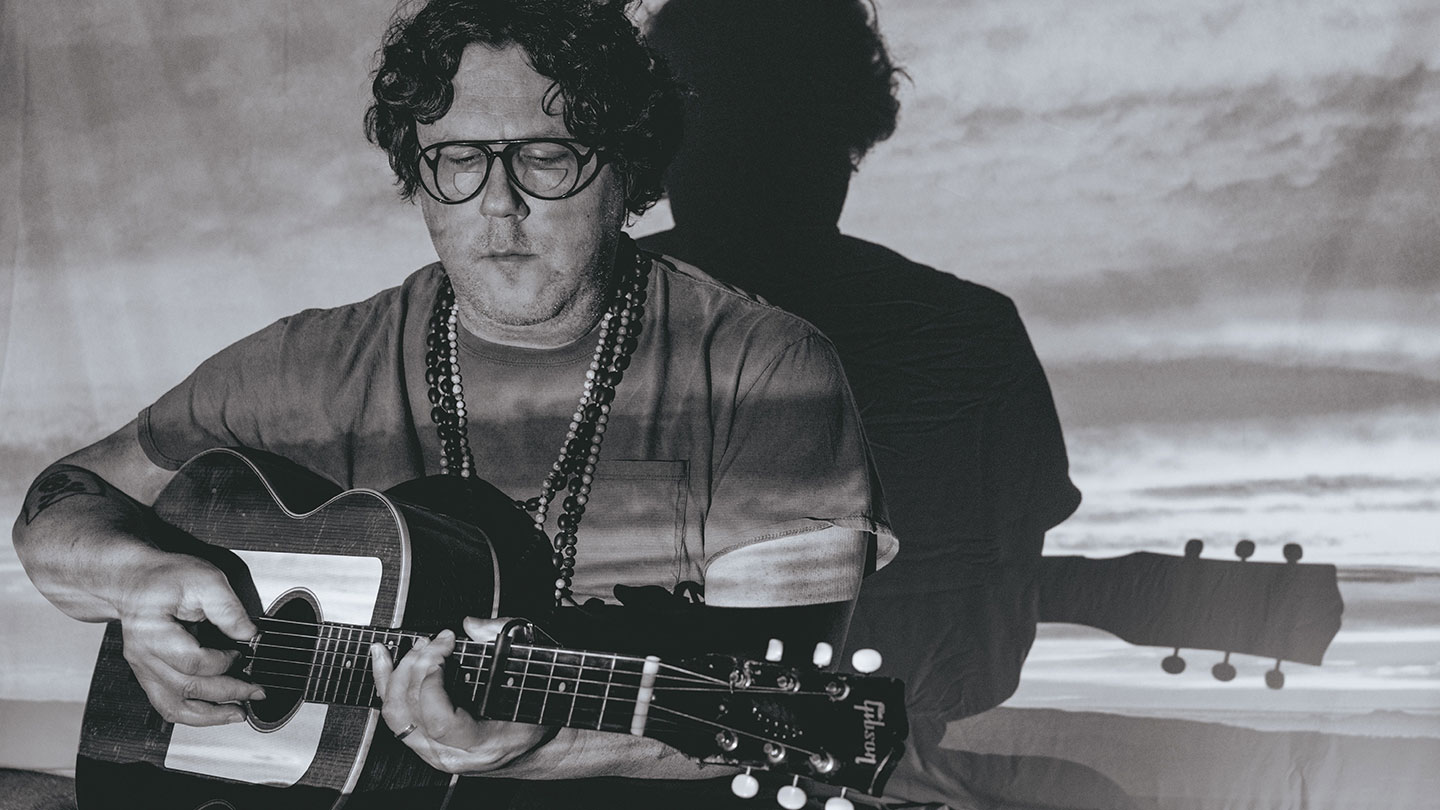 On The Monster Who Hated Pennsylvania, Damien Jurado gathers up ten stories of people determined not to be broken by their dire circumstances. “The world is a liar, the stars are a must,” he sings over brushed drums, a circling bassline, and acoustic guitar on “Helena,” which opens his 17th album, the first release from Damien’s own Maraqopa Records. Dire circumstances have long been fixtures of Jurado’s songs, which are filled with ghosts, killers, cruel lovers, and the occasional UFO cult or false messiah. But here, the scenes are earthy, drawn from ordinary but no less immense calamities: hurricanes moving toward town, strained connections, amnesiacs in the front yard. On The Monster Who Hated Pennsylvania, Jurado pulls the curtains shut, blocking out “the light now embarrassed and afraid of the dark,” as he sings on “Tom,” one of the album’s haunting numbers, only to throw them open the exact moment sunshine needs to come flooding in.

Jurado has certainly made sparser records than The Monster, but sonically it is among his most exposed, stripping away the cosmic gloss that defined his trio of albums with the late Richard Swift in favor of dry, homespun ambiance. “In a lot of ways, it’s a continuation of the work I did with Swift,” Jurado says. Had the producer not passed away in 2018—he’s been memorialized in a number of Damien’s recent songs—it’s likely the duo would have found themselves drawn in this direction too, Damien suspects, noting that the addition by subtraction approach imbued the new album with a certain quality of “emptiness,” creating the feel of a sort of spiritual karaoke track, tailor made for personal projection. “I wanted to leave space for the listener,” Jurado says.

Known for working fast—he’s usually got a handful of finished albums at the ready at any given time—the compositions here are uncluttered, but not slight, decorated by Beatles-esque bass-lines, drums, and strings. Inspired by the sound of records like Lou Reed’s The Bells and Paul McCartney’s Ram, Jurado produced the new album himself, employing “a certain dryness,” which allowed the songs to feel cavernous, even “after spending so long in reverb land,” Jurado laughs.

Jurado’s discography is full of detours—from answering machine collages to full-on electric rock band outings—but there’s a through line connecting it all, evidence of an almost oracular or prophetic unease that lurks in Jurado’s headspace. Listening to The Monster Who Hated Pennsylvania, you can still hear that young man living within these songs, speaking as if from the other side, about the circumstances that crush people or leave them vexed. “The loneliest place I’ve ever been is in your arms,” he sings on the ghostly, Jason Molina-evoking “Male Customer #1”; “I hadn’t been in a car yet/Hearing the world through your eyes,” he sings on the quixotic “Jennifer.”

On the album’s most harrowing and gripping song “Johnny Caravella,” he dreams up an epic of American strangeness in the vein of Springsteen’s “State Trooper” or Suicide’s “Frankie Teardrop.” His voice cracking over a distorted maw of guitars, Jurado narrates a frantic drive west, tuned into the sound of prophecy coming over the radio: “All is not lost/Even if you’re without a direction.” “Just stick around till the light pushes into the darkness,” Damien promises – or admits – at the burned-out husk of the song’s conclusion. Jurado’s best songs have long concerned inevitabilities. On The Monster Who Hated Pennsylvania, he offers up his own Twilight Zone, “a middle ground between light and shadow”…a dimension of imagination, of half-remembered dreams and people reaching out to cross into that liminal space between heartbreak and wholeness. Jurado knows the territory well. He knows the secret words to whisper at the right time. Press your eye to the speaker, tune your ear to the horizon.