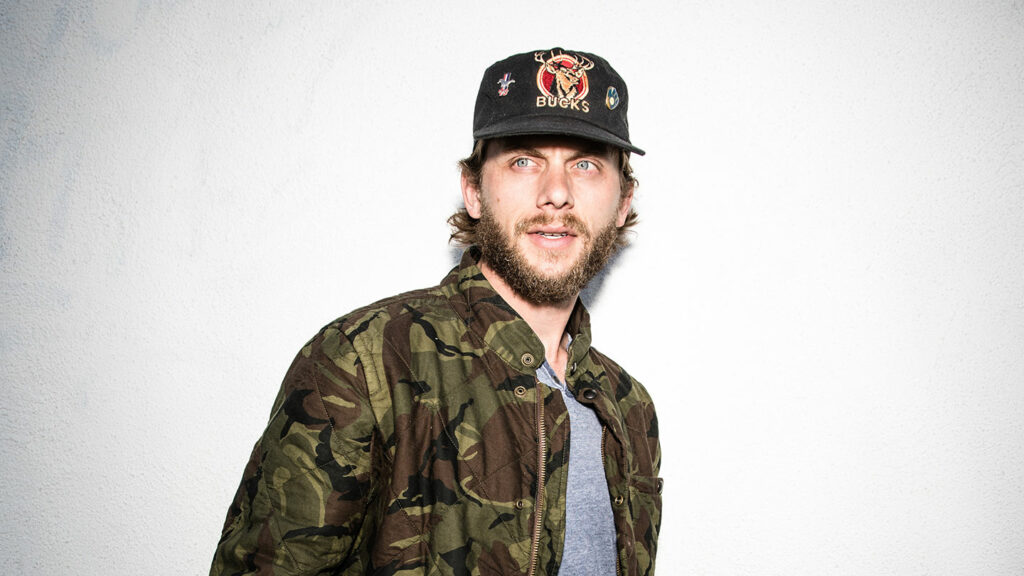 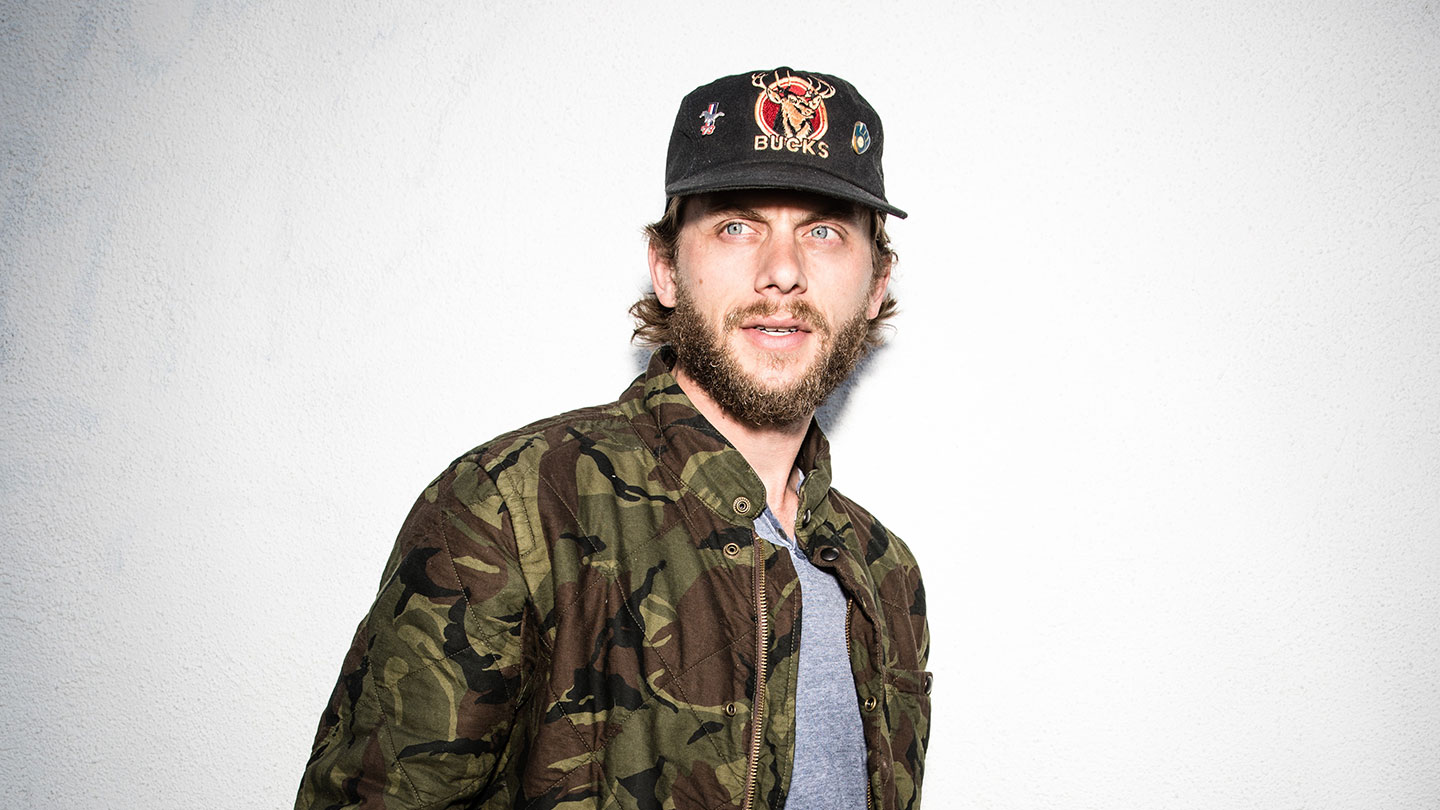 CHARLIE BERENS is an Emmy-winning journalist, comedian, host, and creator of the Manitowoc Minute. The Wisconsin native has been featured on Fox, CBS, Funny or Die, TBS Digital, Variety, MTV News and more.

Charlie began his career working for MTV News’ Choose or Lose. In 2012, Tribune Media tapped Charlie to host the comedic news show Nightcap. In 2013, he won an Emmy for “The Cost of Water” while reporting for KDAF, a television station in Dallas, TX.

In 2014, CBS Sports Network hired Charlie to host the sports gameshow You’re So Money. Also in 2014, PMC (Variety, Deadline) made Charlie the host of their comedy/entertainment news brand @Hollywood. From red carpets to Sundance to SXSW to Coachella, Charlie has interviewed hundreds of celebrities, politicians, actors, and musicians.

Charlie is a frequent collaborator on Funny or Die. His comedic mashups including “If Jack Dawson Was Really from Wisconsin” have garnered more than 13 million views.

In 2017, Charlie began the viral Midwest comedic news series Manitowoc Minute. His fans flock daily to his Facebook page to view his content. He currently has over 550,000 Facebook followers. After garnering millions of views, he’s toured the United States selling out venues within minutes.

Most recently, Charlie’s Midwest-focused sketch comedy videos have garnered hundreds of millions of views. In addition to sketch comedy and the Manitowoc Minute, Charlie also hosts Dark Side Of on Discovery ID.