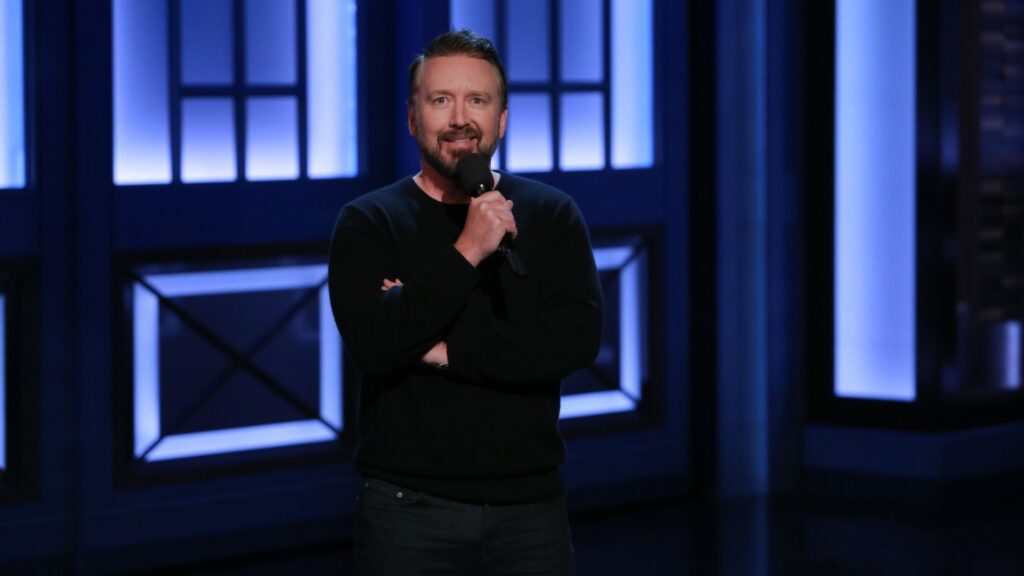 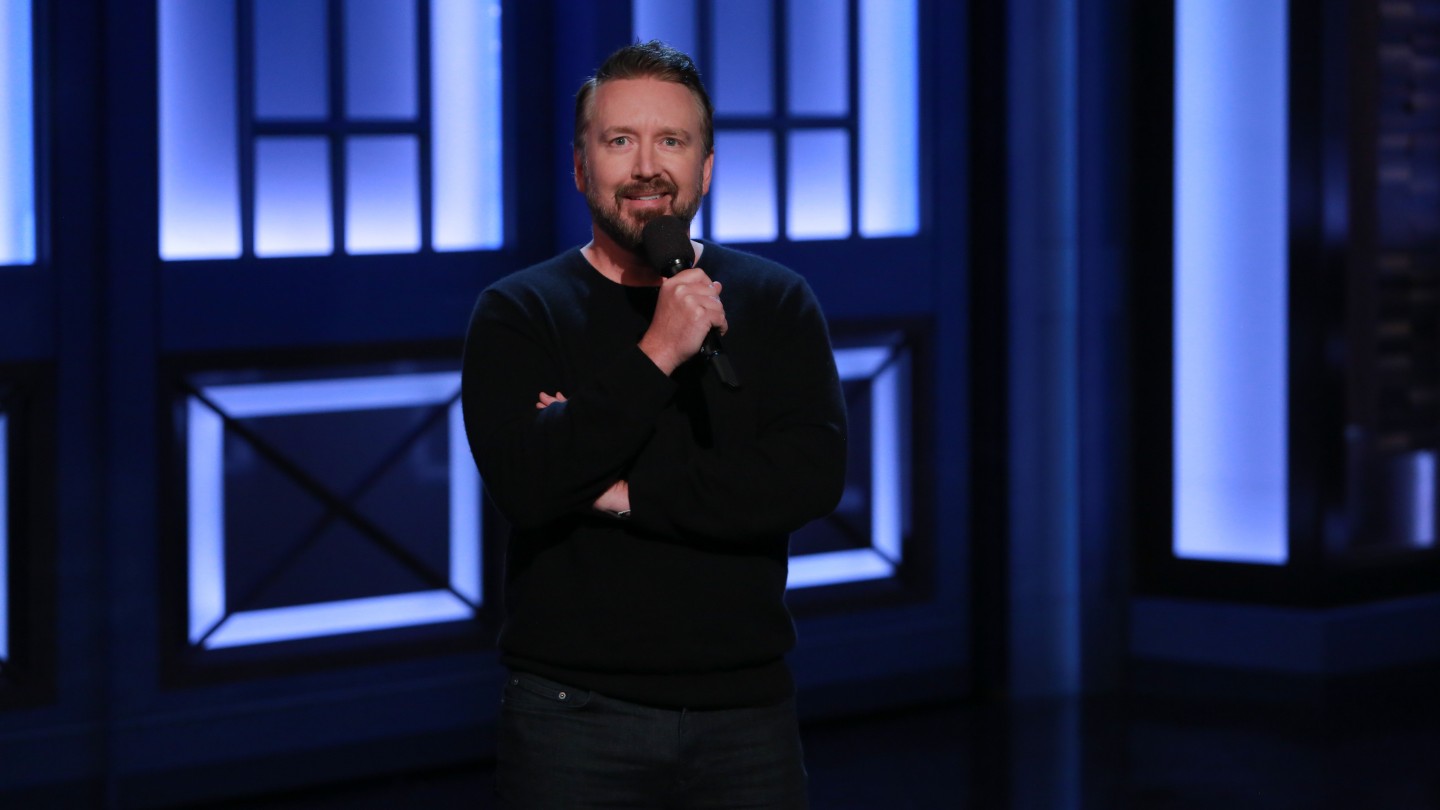 With close to a billion streams of his 5 albums to date, and averaging a million more every week, Chad Daniels is one of the most listened to comedians of all time. Originally from, and still residing in, rural Minnesota Chad has been touring the country for over 20 years. He has made 6 late night appearances to date and is one of only 13 comics to be featured on The Tonight Show with Conan O’Brien. His previous album Footprints on the Moon was the most streamed comedy album of 2017.

Chad’s third stand-up special and fifth album, Dad Chaniels, was released on Amazon in 2019 and his hugely popular podcast, Middle of Somewhere with co-host Cy Amundson, is released weekly.