Adelitas Way with A Killer’s Confession and The Standstills 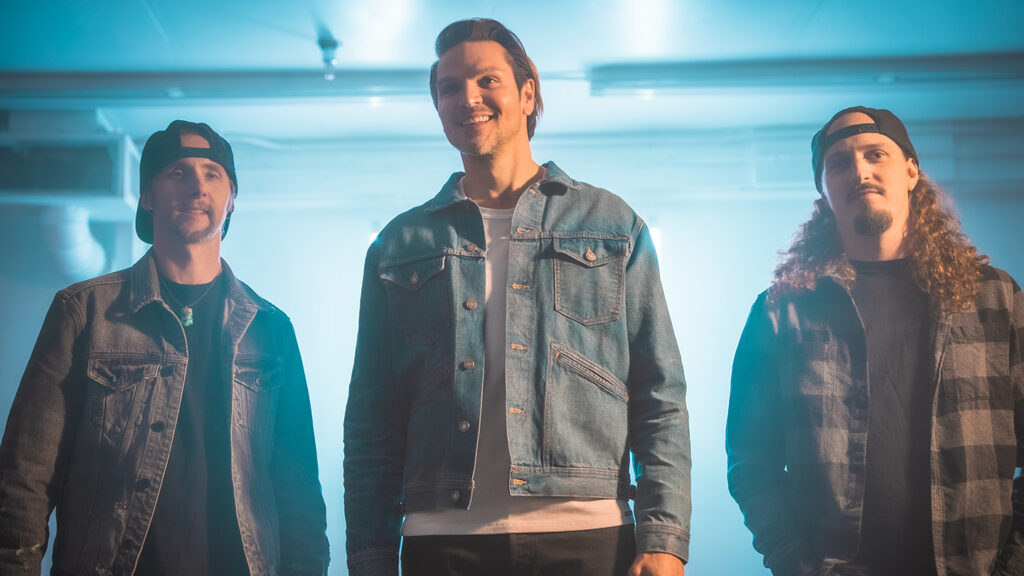 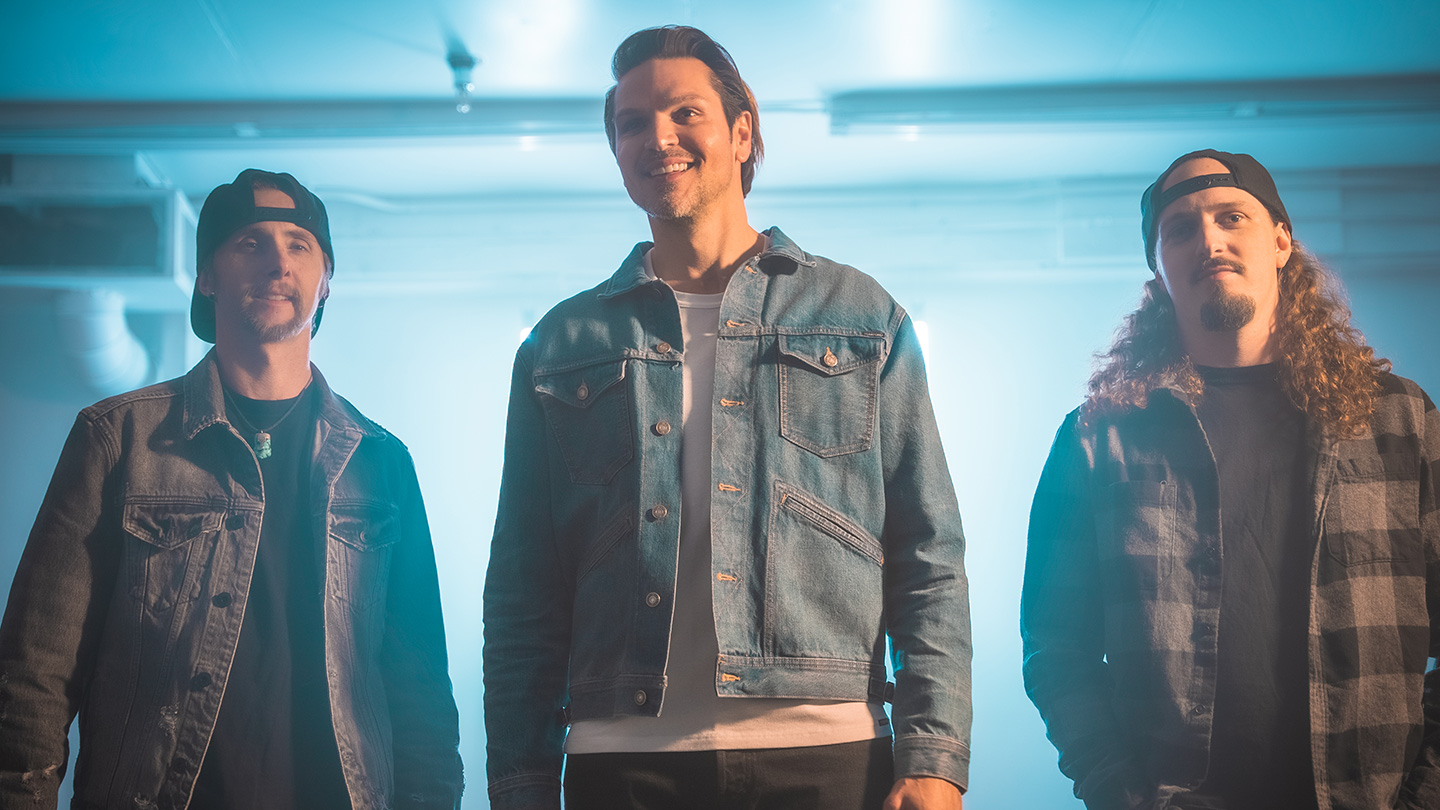 Edgy Las Vegas-based Adelitas Way broke into the mainstream in 2009 with the song “Invincible,” which appeared on numerous television spots for CSI Miami and served as the theme song for the weekly WWE Superstars show, Raw vs Smackdown Video game, appeared on FAW ,served as The legacy Theme song, and performed at numerous Large WWE events. A Blue collar grass roots work ethic has the band touring the world for over a decade, building one of the strongest fan bases in Music today. Independently AW has over 180 Million Streams on their strong Catalog of songs. Formed in the mid 2000s by vocalist/songwriter Rick DeJesus, the band (includes drummer Trevor Stafford, Bassist Andrew Cushing, Guitarist Tavis Stanley) released its debut in July 2009. AW sophomore effort, the acclaimed Home School Valedictorian was a massive success. In July 2013 the group entered the studio to record Stuck, which featured the hit single “Dog on a Leash,” which peaked at number Five on the U.S. Mainstream Rock Chart. 2016, the band issued their fourth studio album, Getaway Independently, and featured the Top 10 Rock radio hit “Bad Reputation”. 2017’s Notorious album included hit singles “Ready for War (Pray for Peace),” which served as the theme song to TLC: a WWE PPV event. The hit single “Notorious” was released In the fall Of 2017 and is one of the bands Most successful songs to date with over 40 Million streams. Adelitas way is a fan Favorite for their songwriting, Live shows, and Fan Experiences