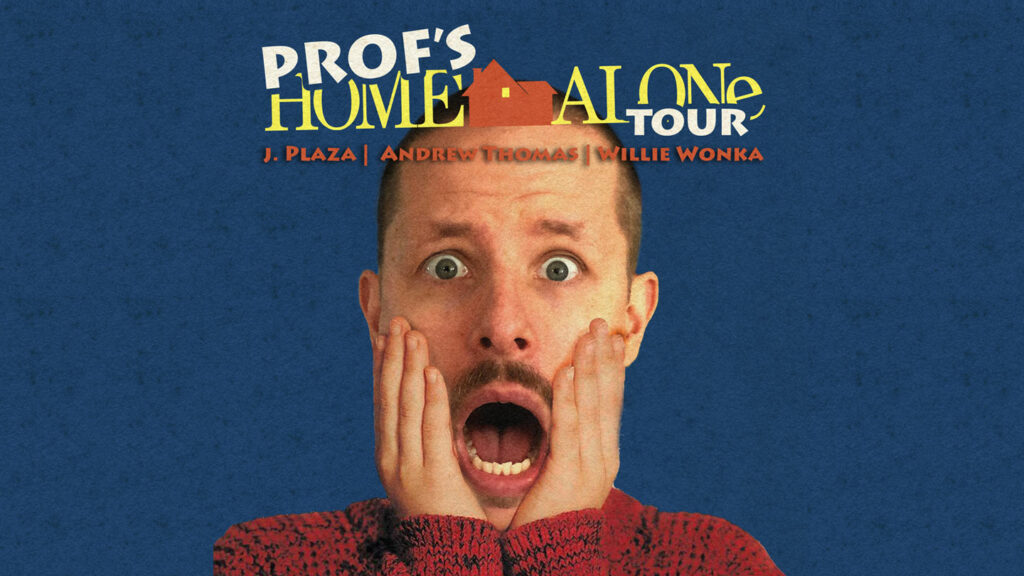 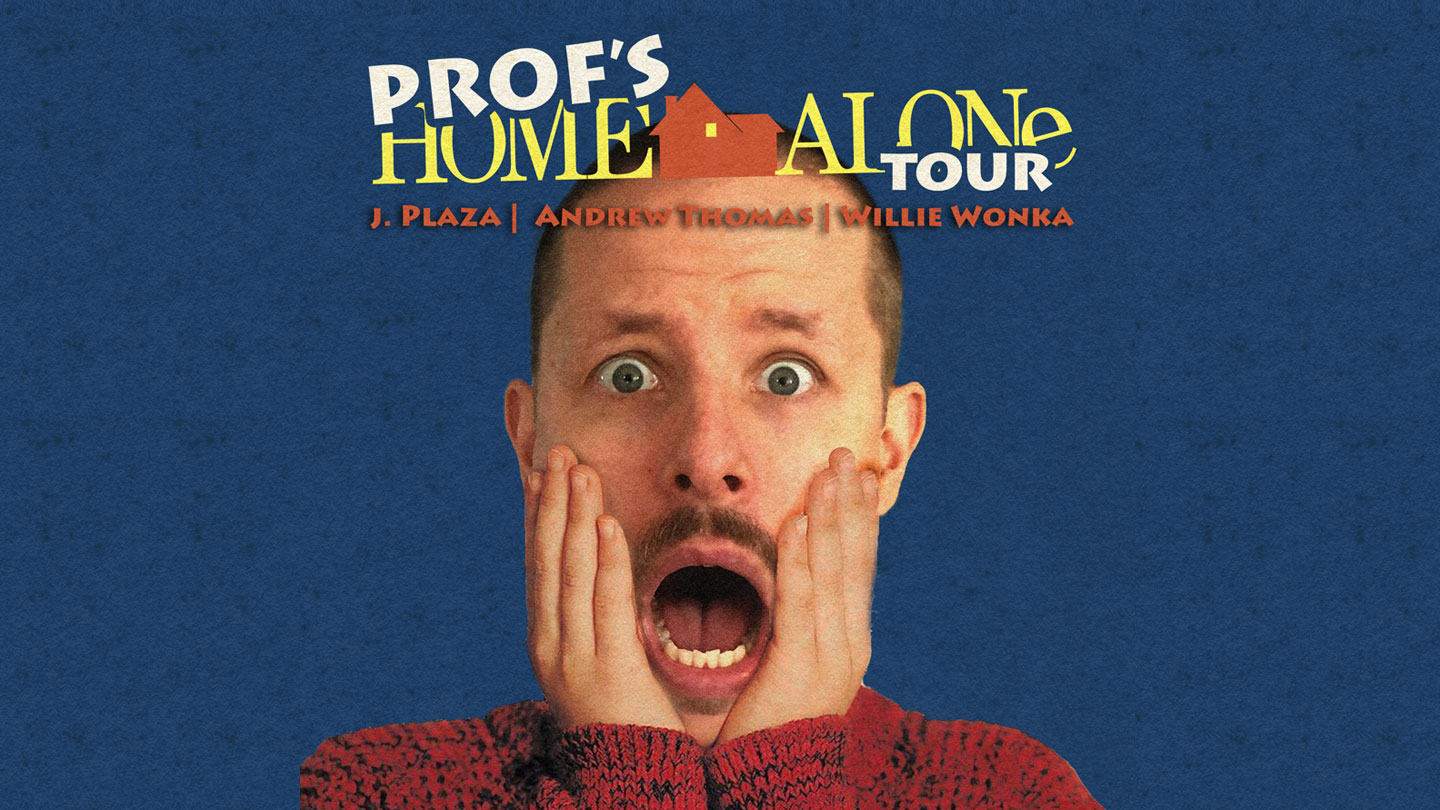 Since debuting on Rhymesayers Entertainment in 2015, Prof worked tirelessly to build upon his already impressive foundation. His first two releases, Liability (2015) and Pookie Baby (2018) were well-received, debuting at #19 and #8 respectively on Billboard’s Current Hip-Hop/R&B Albums charts. During that time, he was also headlining and selling out his annual 4,000-plus capacity Prof Outdoors concerts, releasing numerous music videos tallying views in the millions, and turning fresh eyes into fans with show-stopping live performances at festivals like Soundset. His imaginative artistry revealed his numerous talents as a rapper, singer, performer, actor, visual artist and more. Although it was Prof’s energy and persona that grabbed the audience’s attention, it was his artistic range that held onto it.