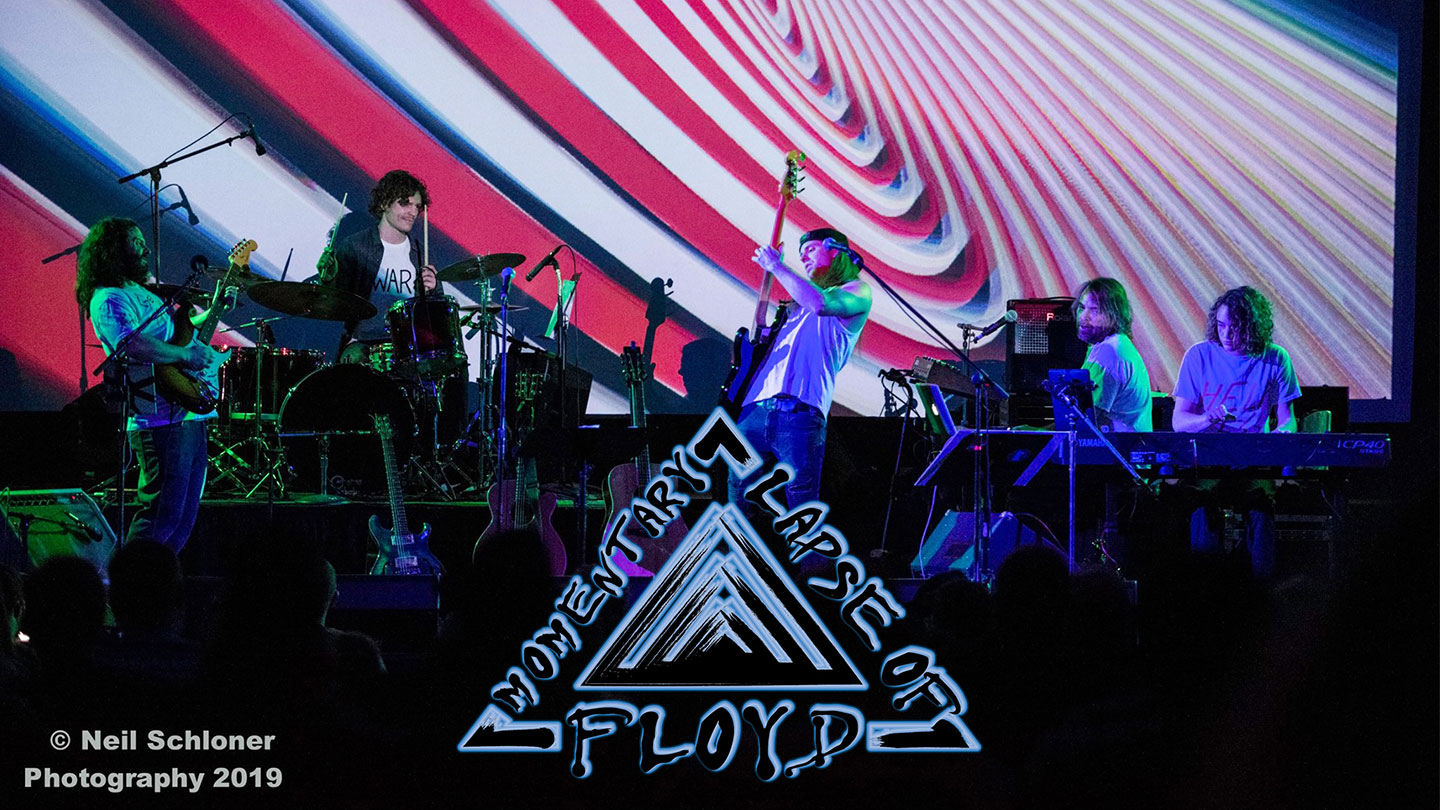 MOMENTARY LAPSE OF FLOYD is the area’s most successful Pink Floyd show. Performing mega-hits such as “comfortably numb”, “the wall”, “money”, “us and them”, “wish you were here” and more…

MLoF has headlined festivals such as Oaktoberfest, Geneva Lake Jam (Harmony Park) and has packed venues such as Cabooze and Parkway Theater. Shows include an annual Dark Side of the Moon show that is performed to the film “2001 A Space Odyssey”.