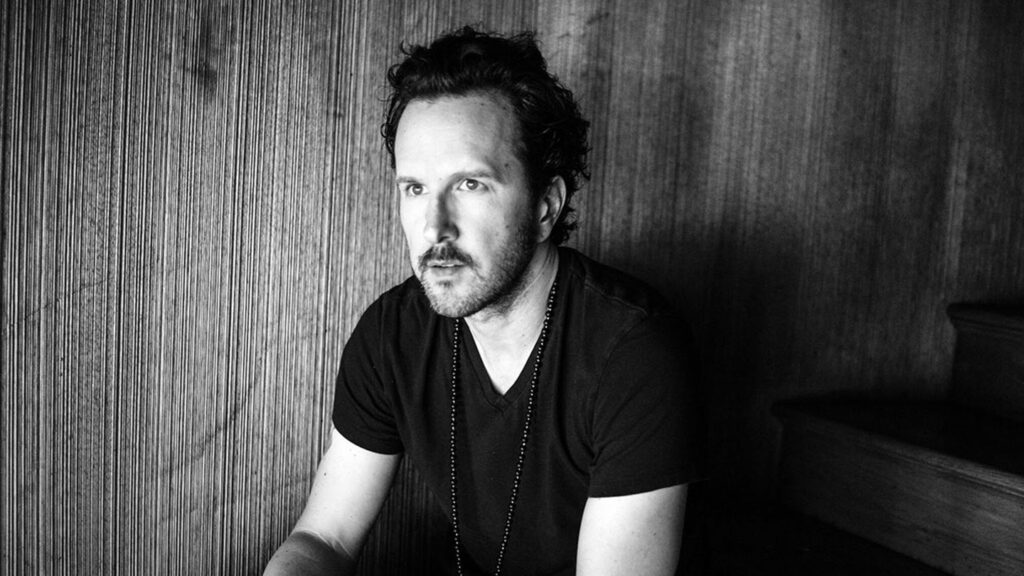 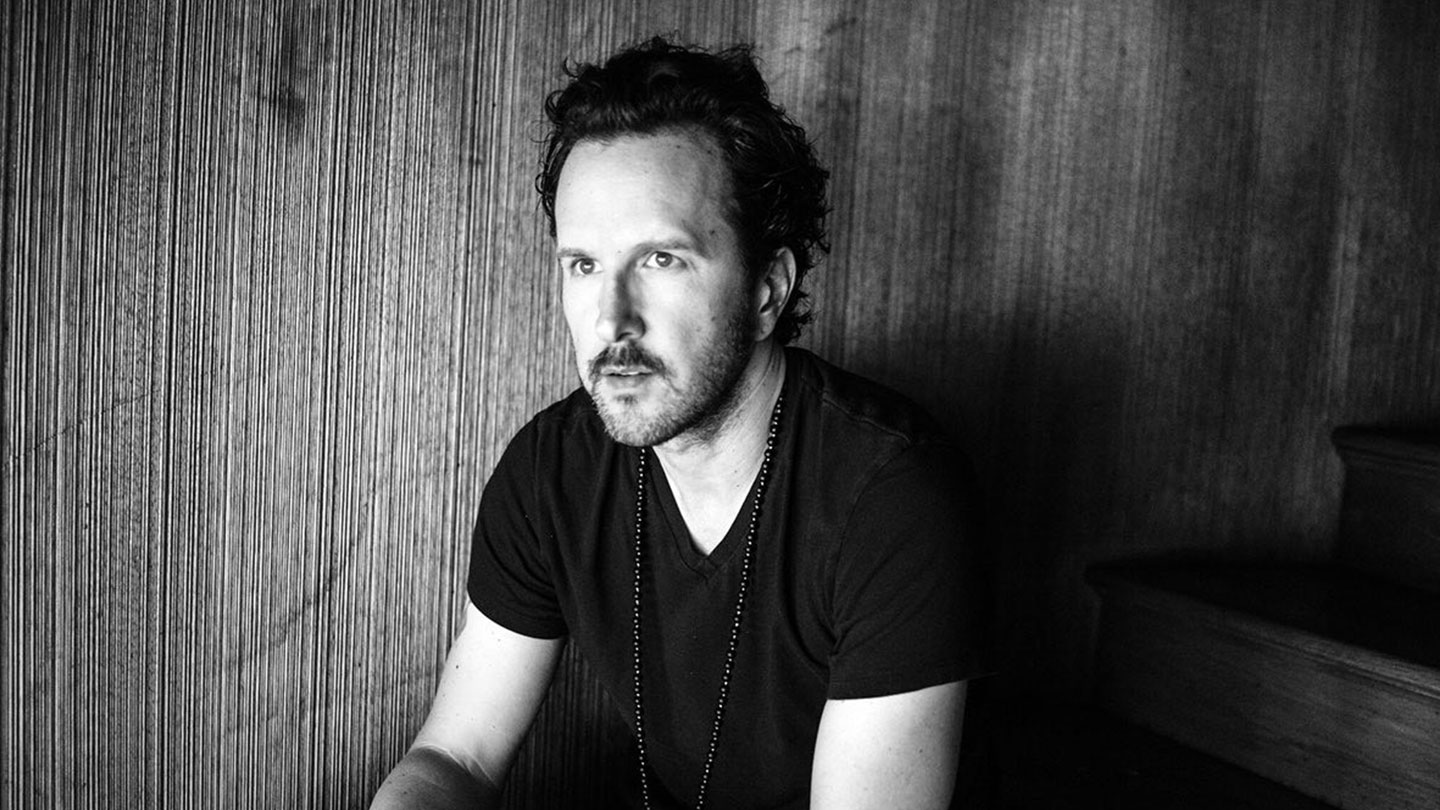 When Mason Jennings started writing songs for his new record, Songs From When We Met, he was in a setting he had never written in before. “I was living out at a farm for a month and walking through some old woods on the property every day. There was a river. And each day an owl would come find me, and then perch above me, day or night. I saw lots of snakes. Songs just came to me there. They were coming in so fast they just about took my head off. It was unlike anything I’ve experienced before,” recalls Jennings. In Native American animal medicine snakes symbolize rebirth, owls symbolize seeing what others cannot and turning darkness into light. Both are themes throughout the album and the music has a clear hopeful feeling.

Songs From When We Met pulls you in from the start, with Jennings telling the listener, “Get into my car now…let’s leave the city”. “Cursive Prayers is the first song I wrote for the album. I hadn’t written anything in a long time and any time I tried writing things I wrote were very dark. This song is so hopeful and full of love it surprised me. I think it was the beginning of things getting better in my life, like a message from another dimension.”

“The last record was made in a real dark time for me. I was battling a lot of dark energy. Since then I’ve healed a lot and a lot of changes have taken place. I got divorced. I’ve been healing from agoraphobia. It’s been a rough patch but thankfully this record is about healing and hope. I fell in love and got married so it is mostly about love.” A great ambassador for the album is the slow grooving “I Know You”. “The lyrics at the end of this song sum up the love tone of this album: “Most people don’t make sense to me, I don’t know much in this world you see, but I know you.”

The story of Songs From When We Met comes to an end with the track “Magic Is Real”. “The rain on this track is real. We opened the doors of the studio and put mics up and that’s the sound of rain on the trees in Wisconsin. Rain is healing.”

At the time in his career where a lot of musicians burn out, Mason has new energy and drive. “I’m just happy to have found true love and to be healing from that dark time. I was struggling to find hope and it found me. Music just burst out of me this year. It’s always been a life line but this is the most open I’ve felt.”