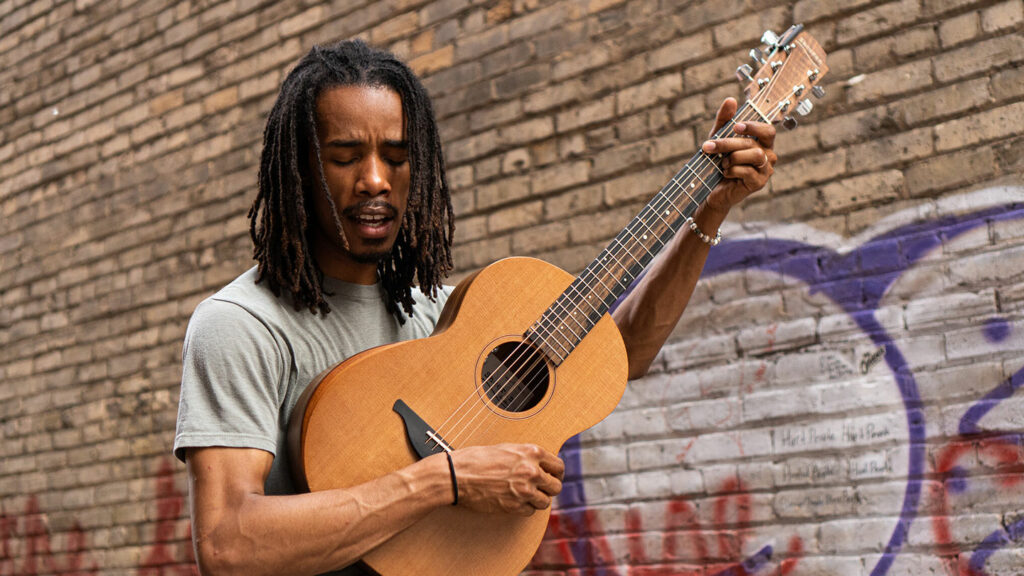 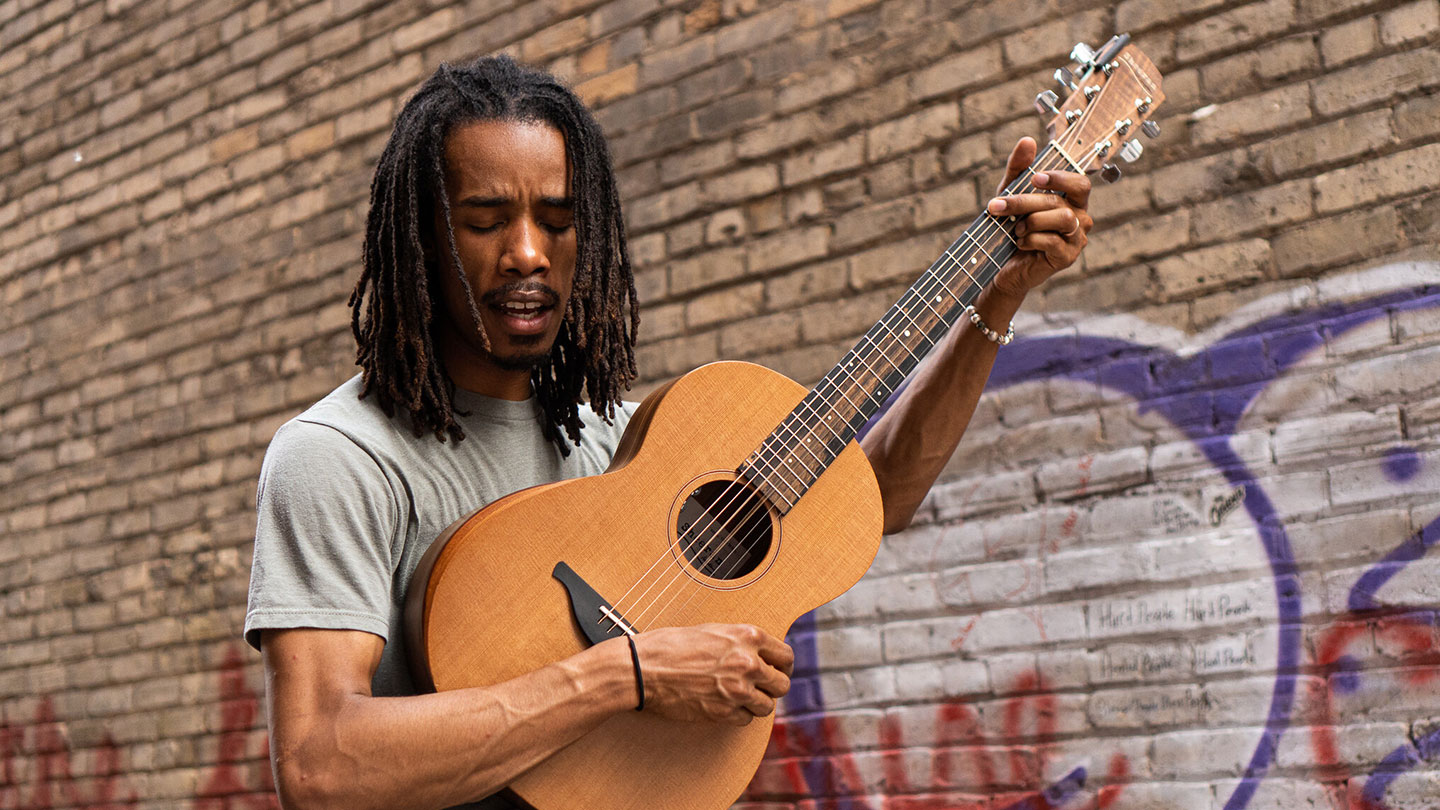 Kwaician is a Christian Singer-Songwriter originally born October 3rd, 1996,  in Chicago, Illinois. His musicianship stems from a small lineage or household name singers and musicians alike. At a young age Kwaician started off singing in church, which led to singing professionally at the age of thirteen in talent shows, and at sorority events. By sixteen, Kwaician was on his way to Fargo, North Dakota after receiving instruction from God to pick up and leave Illinois, for reasons unknown to him. It was there that he began to find his true voice as a musician and songwriter, as well as developing a love and skill with a loop pedal. Deeply rooted in storytelling, and an emotional connection to northern folk music, Kwaician released his first independent EP, titled, “Six Strings and a Notebook – EP” in 2015. Shortly after followed two more EPs, “Vision” (2016), “VIP Session: Kwaician Live In Fargo” (2017), and an independent album titled, “Holding On and Letting Go” (2018). Strong influences of his music include  Ed Sheeran, City and Colour, and John Mayer to name among others. Kwaician has toured nationally, and has played as support for acts like, Begonia, William Elliott Whitmore, and Marcus Rogers, as well as venues and events such as the Fargo Street Fair, the historical Fargo Theater, and Chicago’s Logan Square Auditorium, known for it’s Lollapaooza post shows.