Howdy and the Ho Ho Ho’s 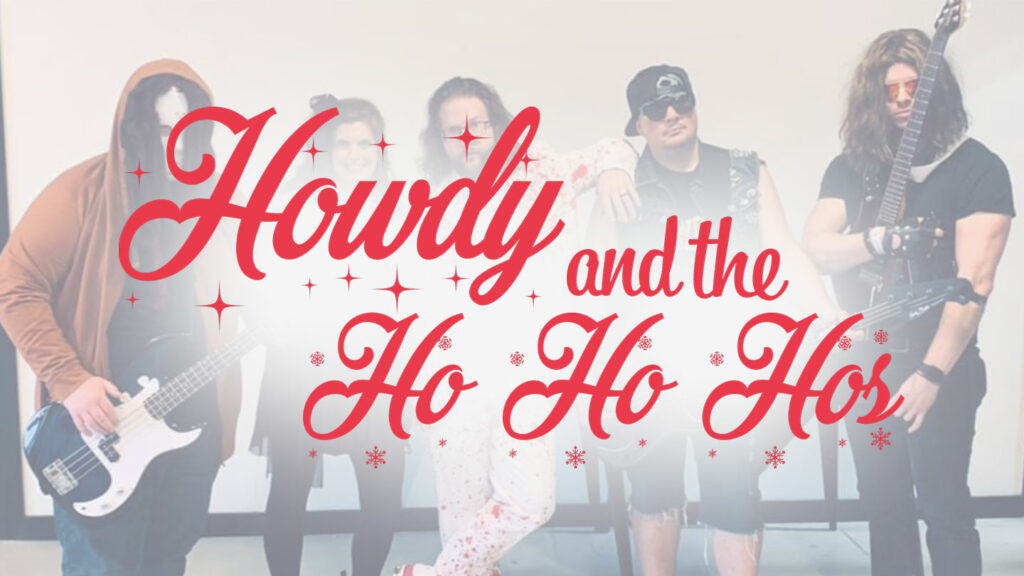 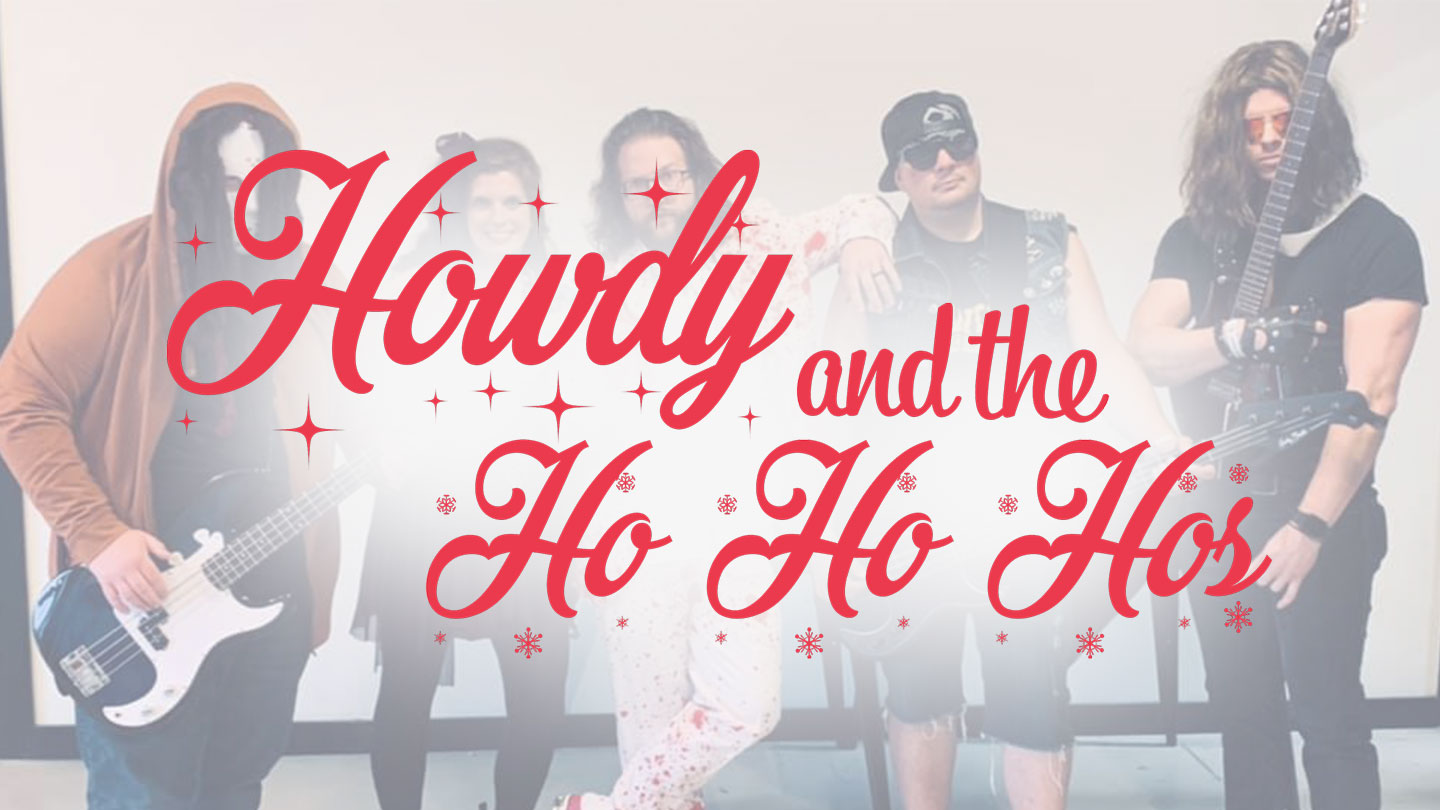 Howdy and The Hey Ho’s are a turn of the century punk rock band that early on decided to take their live performances to the next level. The band was formed in 1999 by singer Dustin “Howdy” Elliott and guitarist Gunner Haznogunz and after rounding out their lineup with two more guitarists, a bass player and a drummer, the band went on to small commercial success with their song, “Spider Hair” off of their 2001 major label debut album, “Ninja Pizza Party”.

Riding high on the success of the album, Howdy and The Hey Ho’s hit the road and went on to do over 400 shows in two years which saw four out of the six band members exiting the band. When asked about the band turnover at the end of the tour, Howdy gave his point of view which was, “being in a band can be tough when you aren’t the star. Luckily, I don’t have that problem in this band…” After the famed “Pizza Party” tour wrapped up, Howdy and Haznogunz went back into the studio with studio musician’s to create their double LP, “Gold Finder” which is a concept album based off the 1800’s California Gold Rush. The album featured an impressive 118 songs with the longest clocking in at one minute and two seconds. When asked about the story behind “Gold Finder”, Gunner had this to say about the album to MTV in 2004; “The whole story is a wild west circus where basically people are out there finding gold. The title just works for the story, you know?” to which Howdy said, “deep down inside of these lyrics is a story of desperation that no one is prepared for…”

After the release of the album, the band went on to play festivals all around the country. While everything seemed like it was moving in a positive direction for the band, internally, things during the “Gold Tour” were a disaster behind the scenes. Howdy was becoming an elusive character who would miss shows on occasion and disappear for days, leaving the remaining “Hey Ho’s” to share and cover vocal duties. After several incidents of this happening, word got out and eventually the tour was cancelled.

The band took a hiatus until 2007 when they released an album that wasn’t announced called, “All the Kings Horses Got Made Into Glue” which was primarily made up of covers and B-Sides the band has previously recorded on the road years prior. When asked about the new album, Haznogunz said, “…yeah, this thing was just tossed together really. Howdy refuses to get in the studio to do anything with me so I pieced this thing together as best as I could.” The band never toured to support the “All the Kings Horses…” album and eventually went to court fighting over the rights to the band name. After a two year legal battle, Howdy eventually won the sole ownership of the name “Howdy and The Hey Ho’s” and in 2010 launched a small tour playing the “hits” without releasing any new material. Howdy said in an interview that, “…the past members of the band were never the driving force behind it. I am not only Howdy, but also the ultimate hey ho!” The band had been inactive since 2011 until their critically acclaimed reunion show in the spring of 2021. They are now back and ready to reclaim their crown as best band in the world.