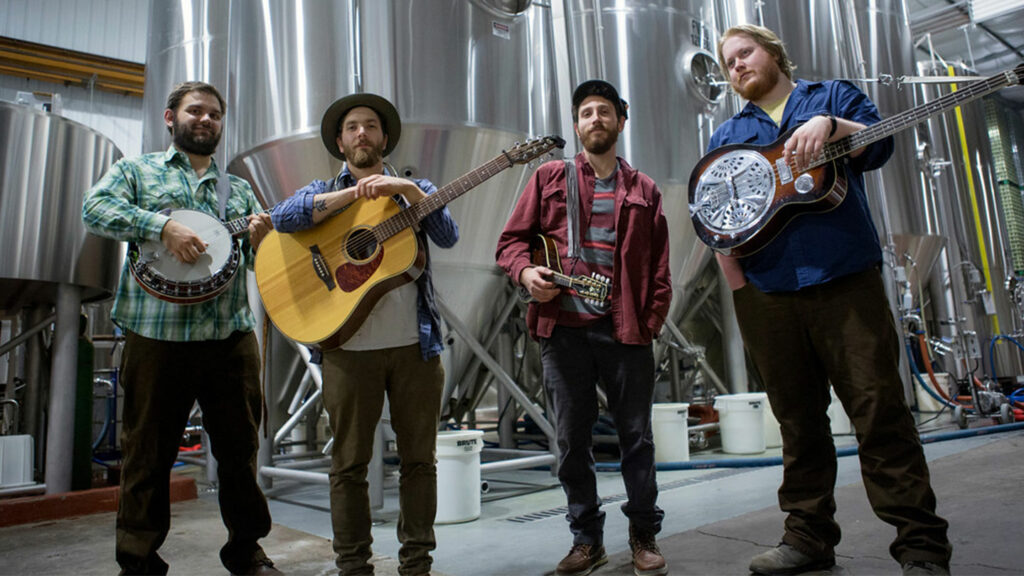 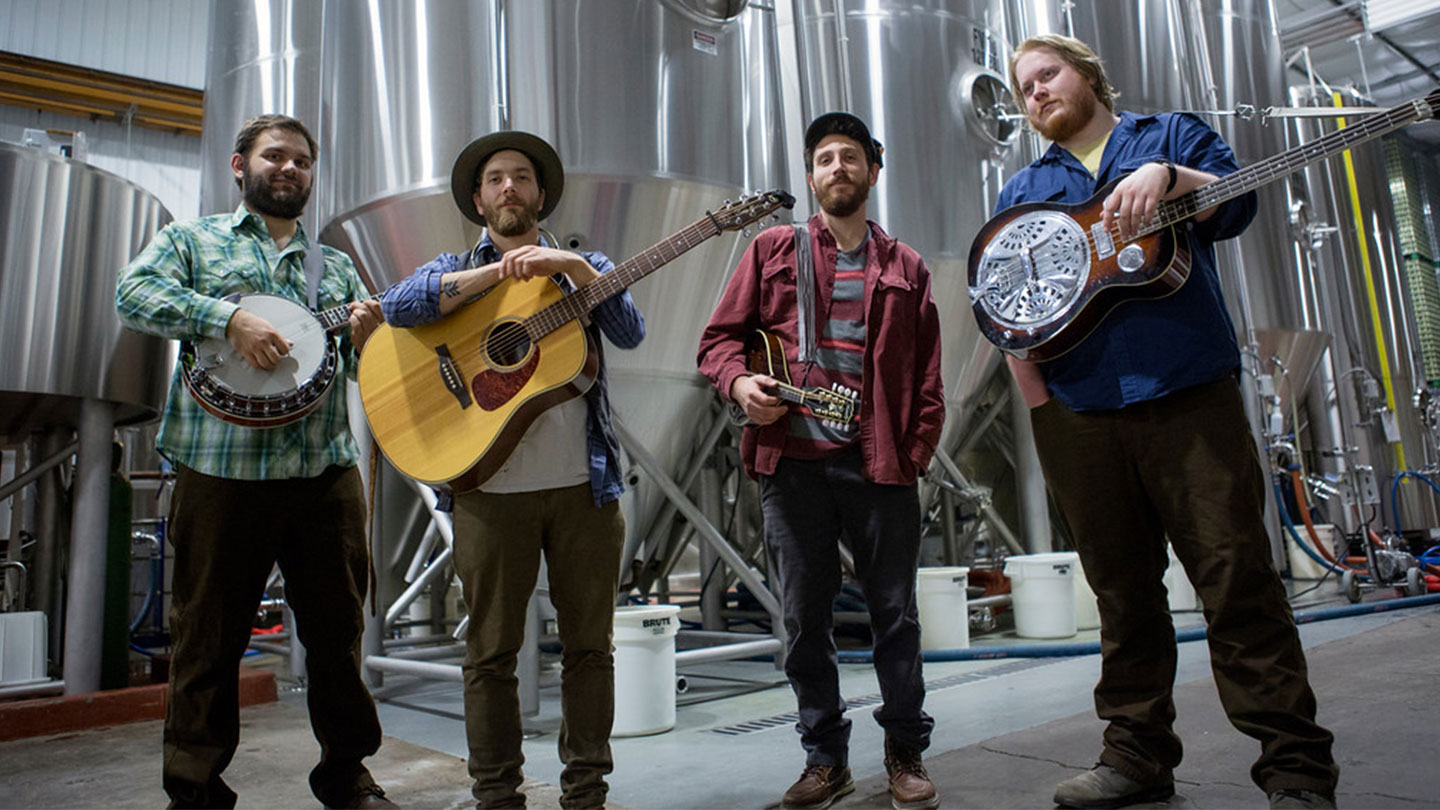 Freshwater bluegrass & Americana from the twin ports of Duluth, MN and Superior, WI. Using a bluegrass instrumentation BRR has crafted their own sound made up of mostly original music which can be heard on their debut album “Garbage Pickin” (released in April of 2013). Their sophomore album “Spring Thaw” (released June 2014) added another year of songwriting and live performance experience to their sound. Five years of touring, personnel change, and personal growth has inspired a third record “Just Can’t Win” (released September 2017) Just Can’t Win has had radio play worldwide and has charted on independent and college radio states across the United States.