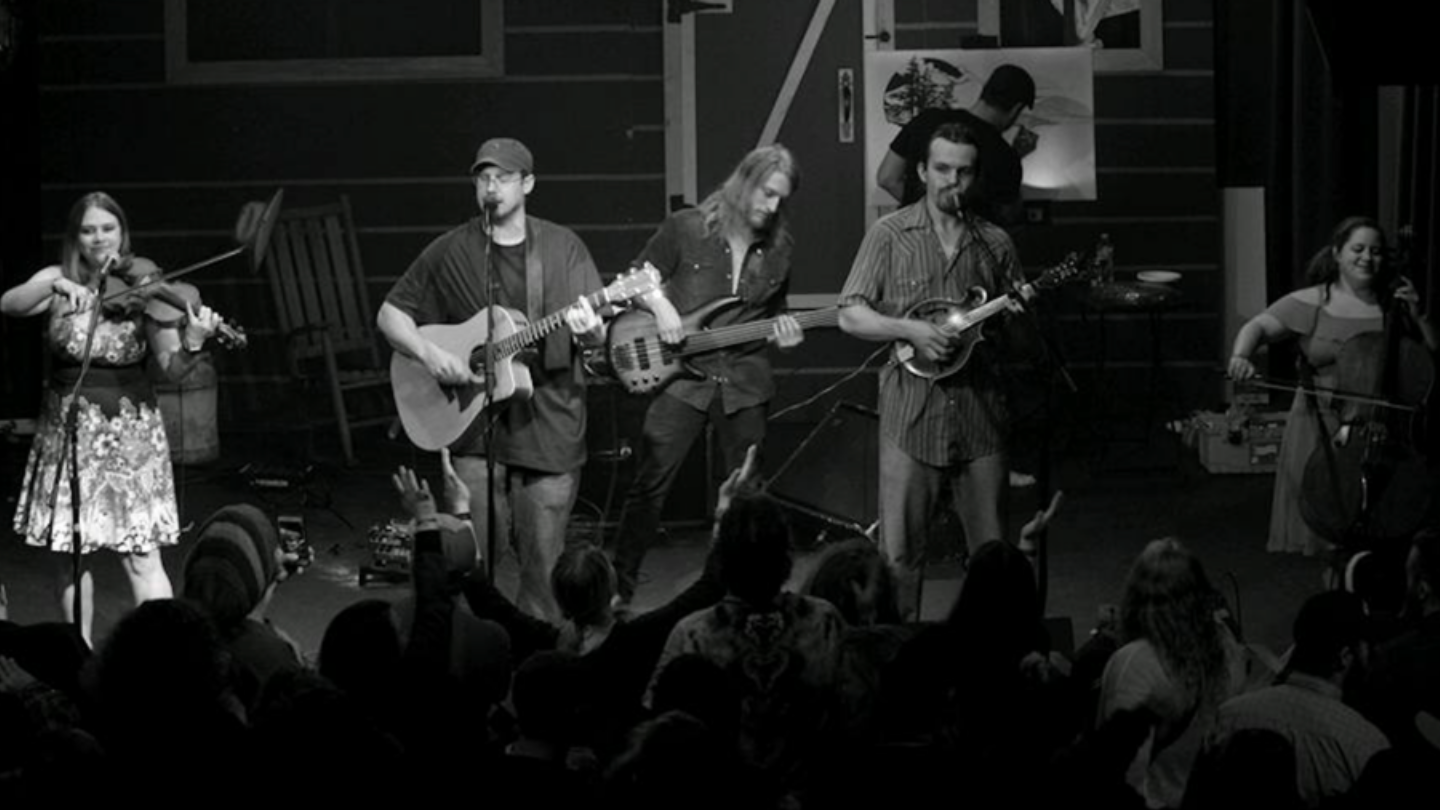 Useful Jenkins is a contemporary acoustic band with a bluegrass foundation. They use their grass-roots to readily tap into other genres such as folk, funk, rock, and hip hop. Their music generates emotion and sends a message to a wide range of listeners, giving them an eclectic group of followers from all walks of life. Useful Jenkins thrives on energy; they flourish in the moment and have an unmatched resonance with the crowd. The band is made up of an acoustic guitar, mandolin, violin, cello, and electric bass. 3-part vocal harmonies accompany the wall of stringed instruments, leaving listeners with a strong, clean, and unique sound.

Formed as a 5 piece band in 2007, Useful Jenkins remained under-the-radar during their first few years performing. Open mics and campfire jams were their source of inspiration, which allowed them to form a strong and intimate bond between band members and fans alike. As their message grew, so did the network of friends who supported their direction. In February of 2009, the band released their first full-length album “Fast Eddie” which was the catalyst for their initial and continued success in the Midwest Festival Scene. Their second album, “Festival Express,” was released in September of 2012. It provided a more dynamic sound by capturing the raw bluegrass elements from the first album, and combining them with bowed string and brass instrumentation. In April of 2015 Useful Jenkins released their third full-length album, “Forward Motion,” which was a statement of how the band continues to move and grow.

The best way to experience Useful Jenkins is live in concert. Whether you are barefoot at a festival or standing in a theatre you will undoubtedly feel the pulse of their music, and leave the show with a smile on your face. Their songs are memorable and easy to relate to, leaving them stuck in your head long after the performance. So if you are a sucker for acoustic music with a strong message, do yourself a favor and go see a Useful Jenkins show. It’s a moment you will not soon forget.