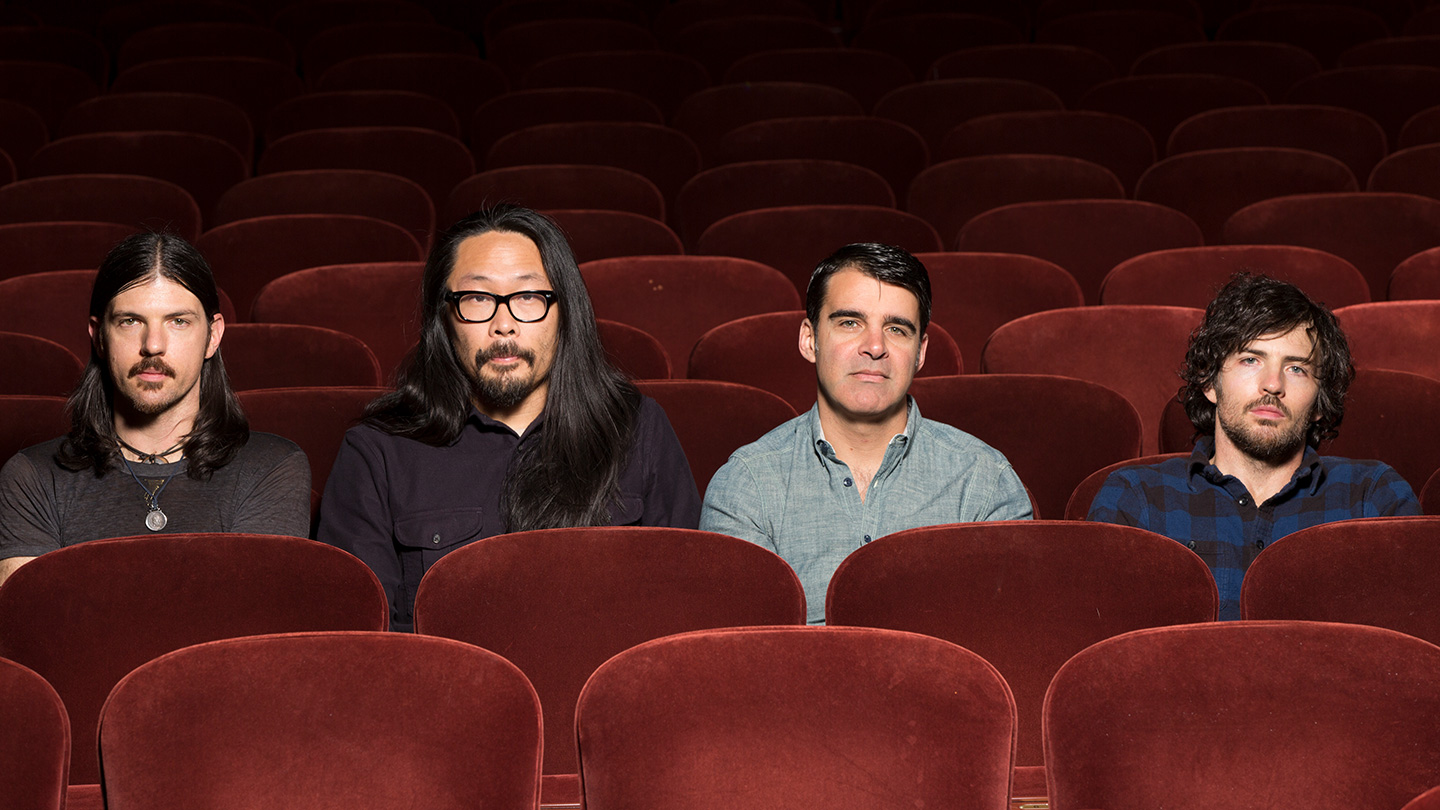 The Avett Brothers​ made mainstream waves with their 2009 major label debut, ​I and Love and You​, landing at No. 16 on the ​Billboard​ Top 200 and garnering critical acclaim. 2012 saw ​The Carpenter​ hit No. 4 on the ​Billboard ​Top 200 and was followed by ​Magpie and the Dandelion(2013) which debuted at No. 5 on ​Billboard’s ​Top 200 and saw the band appear twice on ​Jimmy Kimmel Live! True Sadness​ (2016) achieved The Avett Brothers’ highest career debut to date hitting No. 1 on ​Billboard’s​ Top Albums Chart, No. 1 Top Rock Albums Chart, No. 1 Digital Albums Chart, No. 3 on ​Billboard​ Top 200, and scoring two GRAMMY​® ​nominations. In the same year, the band was inducted into the North Carolina Music Hall of Fame. In 2017, the band released their critically acclaimed documentary ​May It Last: A Portrait of The Avett Brothers​, which was co-directed by Judd Apatow and Michael Bonfiglio. The film followed the band as they wrote their GRAMMY​®​ nominated album ​True Sadness​. The film was released theatrically and on HBO to rave reviews and critical acclaim and is now available on DVD/Blu-Ray/VOD. In November 2018, the band headlined the concert for Hurricane Florence Relief in Greenville, North Carolina, raising $325,000 to help those affected by Hurricane Florence.

Four new songs have recently been released (“Roses and Sacrifice,” “Trouble Letting Go,”“Neapolitan Sky,” “High Steppin’”) in anticipation of new album ​Closer Than Together ​to be released on October 4, 2019.

Coming soon: ​Swept Away​ – a new musical inspired by and featuring the music of The Avett Brothers – will have its world premiere at Berkeley Repertory Theatre in June 2020.