CANCELLED / The 4onthefloor with VOLK 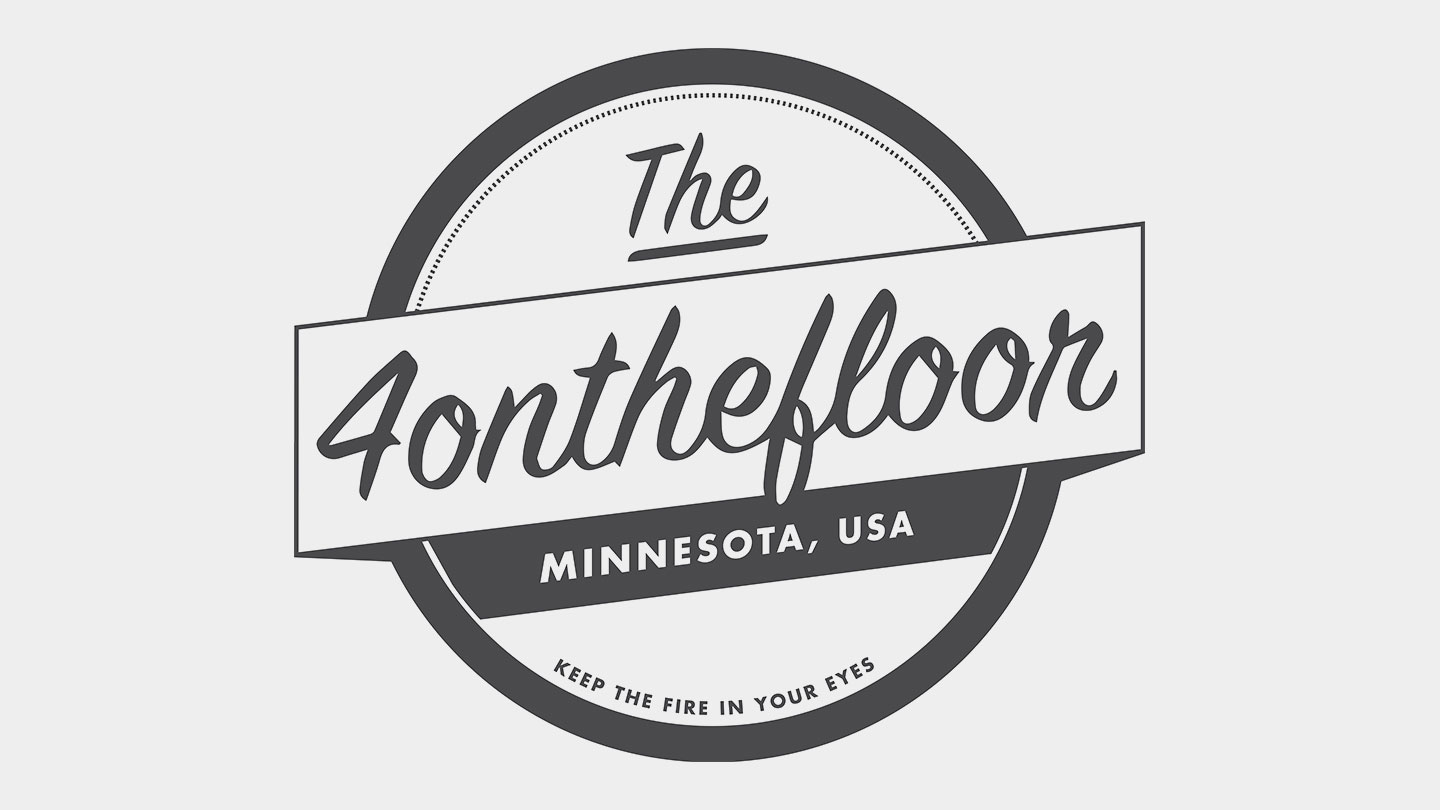 We regret to inform you that The 4onthefloor with VOLK is cancelled due to COVID-19 concerns. Refunds are available at point of purchase. All tickets purchased through Etix with a credit or debit card will be refunded automatically. You should expect to see your refund within 10-15 business days. We do apologize for any inconvenience.

With the 4onthefloor’s third release, All In, frontman, Gabriel Douglas, wants the band’s next album to be driving and immediate; something that speaks to the growing audience of the band. “You don’t need a time machine to experience this record and this isn’t a kid playing with a laptop in their closet,” said Douglas. The band wanted to showcase their roots in blues and also the immediacy of post-pop punk with the hooks & sing-a-longs you’d find in all the best road trip anthems. All songs on this record were written with a notable high octane, and the furious delivery can be heard throughout the tracks.

The band worked with an American treasure, Erik Koskinen, for this record. “He’s got a great studio for live takes with a full band, and a great ear for what works,” said Douglas. The songs are quick, energetic, & fit. Douglas doesn’t write stuff he can’t play and he doesn’t play stuff he doesn’t mean, which you can hear in the immediacy of the songs.

Rock’n’roll has had many definitions. Some more strongly defined in the sound of the music and others by the soul behind them. Influenced by past moments of rock’n’roll by Neil Young, the Guess Who, Led Zeppelin, and including the modern variations carried on by bands like Brand New, Lucero, the Black Keys, and Murder by Death, The 4onthefloor is setting out to stomp on in the footholds of rock’n’roll and light the fires where they need to be lit. Rock’n’roll is alive and well in this band.

Following in the footsteps of some of the band’s influences, being on the road plays a large role in the writing for this record. The merriment must come from all angles, including the stage for a memorable show and the 4onthefloor BRING IT. A small town upbringing brought along the song, “Small Towns.” Growing up in a town of less than 2,000 heartbeats, and no stoplights; the cornerstones of small town America rings true. The song is about enjoying where you are, wherever you are. It’s about finding ways to pick yourself and the folks around you up, finding joy & humbleness in the open hands that you find when you look hard enough. Douglas writes about experiences, failures, successes, and not so much the what-could-have-beens. Life is for the living and this is the soundtrack to a life well lived. Keep the fire in your eyes.