A celebration of black history month 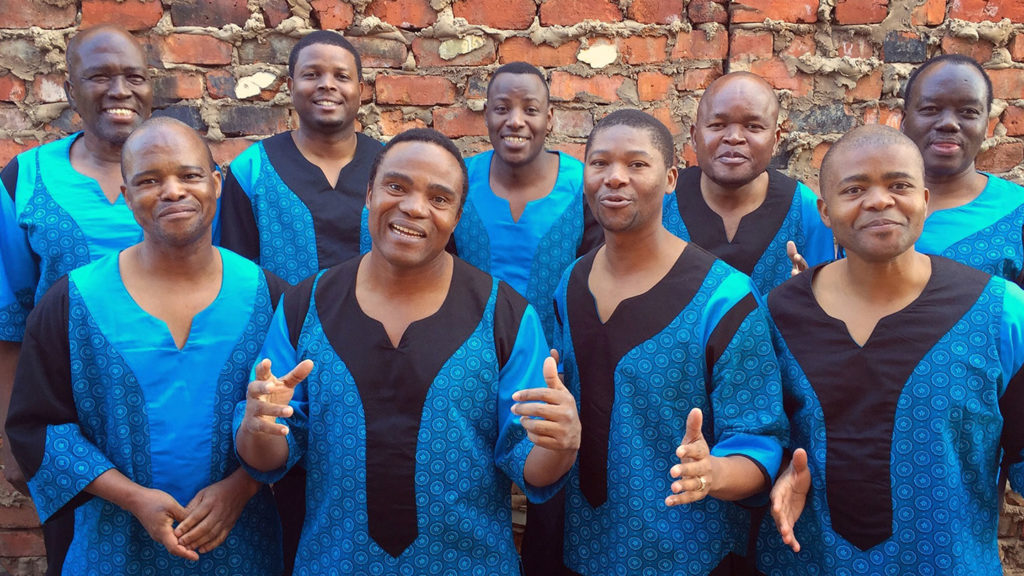 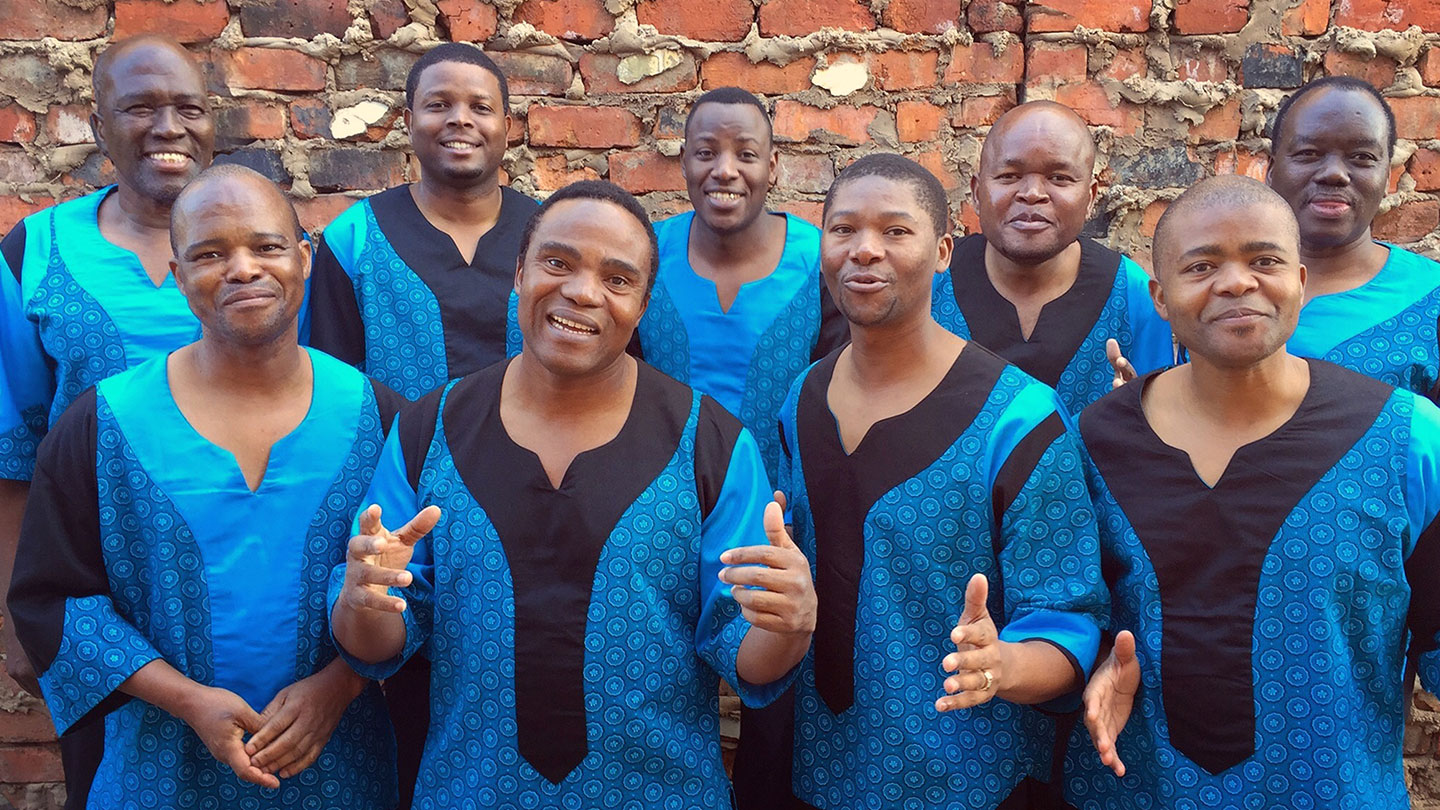 For over 50 years, South Africa’s Five Time Grammy Award winners, Ladysmith Black Mambazo has warmed the hearts of audiences worldwide with their uplifting vocal harmonies, signature dance moves and charming onstage banter. With a deep respect for both their cultural and personal history, Ladysmith Black Mambazo is ever-evolving with an eye toward their long musical legacy. Since the world discovered their powerful a cappella vocals from Paul Simon’s Graceland album, the original members have welcomed a younger generation in their mission, passing along the tradition of storytelling and spreading a message of peace, love, and harmony to millions of people the world over. Now led by the four sons of group founder Joseph Shabalala, after joining the group almost twenty five years ago, an infusion of youthful energy and the promise of a bright future has a firm grip within the group. It was Nelson Mandela who anointed the group ‘South Africa’s cultural ambassadors to the world,’ a designation the members carry with them with the highest honor. In 2017 the group released two albums that both were nominated for Grammy Awards, a first for a World Music group. On Songs of Peace & Love for Kids & Parents Around the World, Ladysmith Black Mambazo shares their uplifting message with audiences of all ages through their music and the stories behind the songs. Their second album of 2017, Shaka Zulu Revisited, celebrated the 30th anniversary of their first Grammy Award winning album and fittingly won Best World Music Album that year.