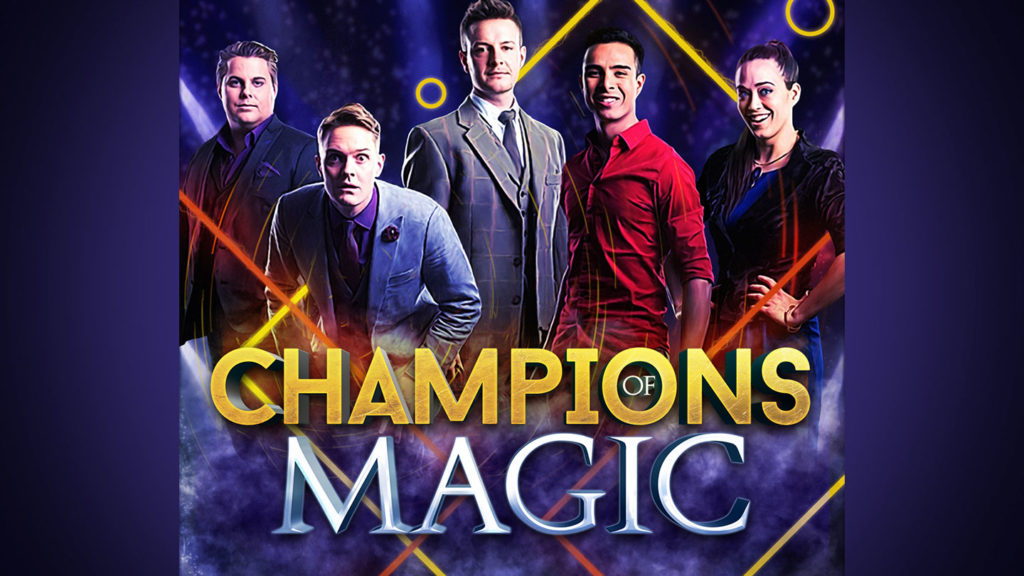 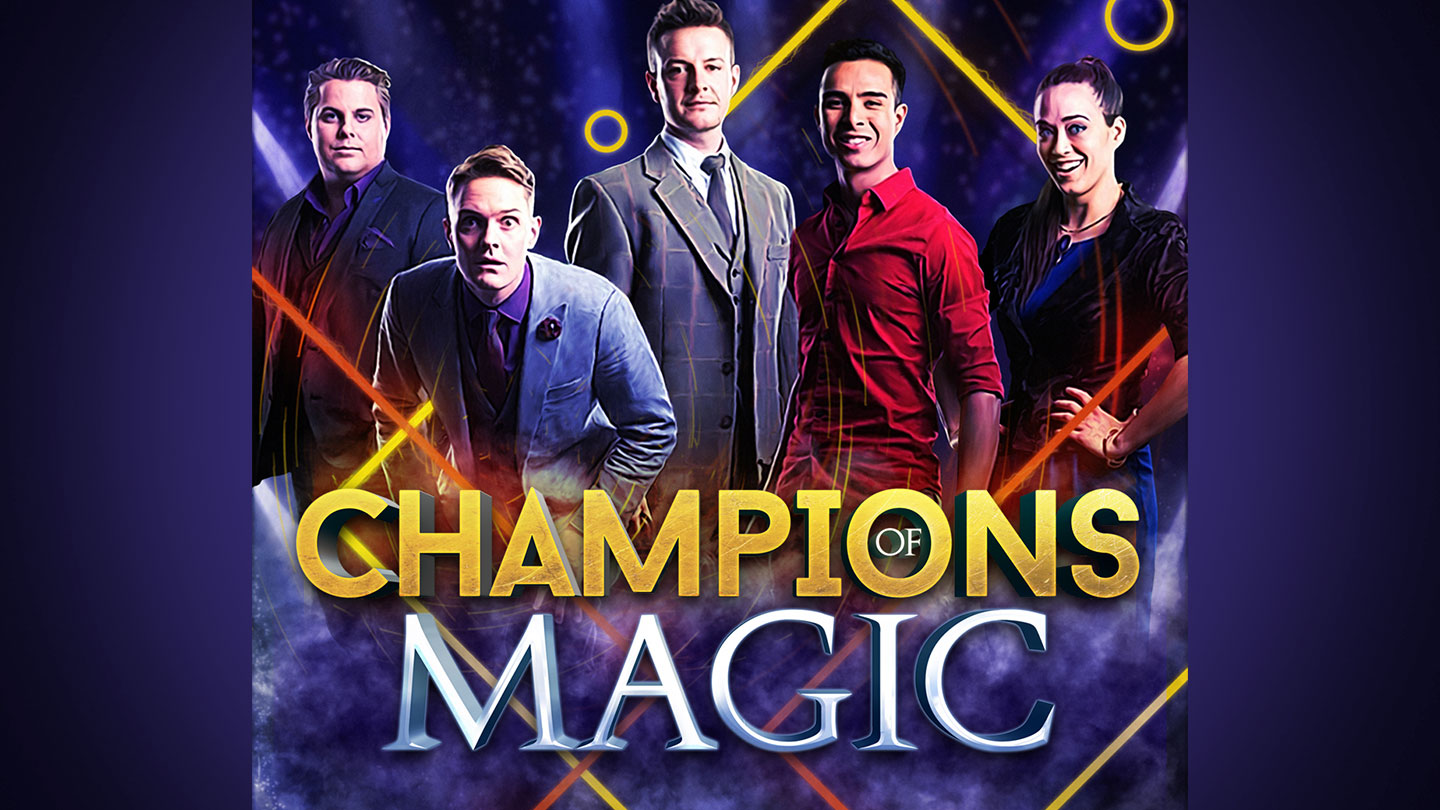 “You HAVE to check them out! That was tremendous!” ~Access Hollywood Live

The five world-class illusionists that make up this mind-bending theatrical production are back on tour in 2020, following sell-out shows across the globe, rave reviews and a run in London’s West End. Don’t miss this incredible show to entertain the entire family.

With more than 30 million online views between them, this cast of top magicians includes international award-winners presenting incredible mind reading, stunning close-up magic and daring large-scale illusions. Their skills have been seen on screen around the world with appearances on The CW’s ‘Penn & Teller: Fool Us’, NBC’s ‘Caught on Camera with Nick Cannon’, ‘The Today Show’ & ‘Access Hollywood Live’.

The Champions Of Magic team present incredible illusions with supercars, an impossible escape from Houdini’s water torture cell, a mind-blowing prediction that has to be seen to be believed, levitation high above the stage and a finale beyond explanation. The show features spectacular magic that can’t be seen anywhere else.