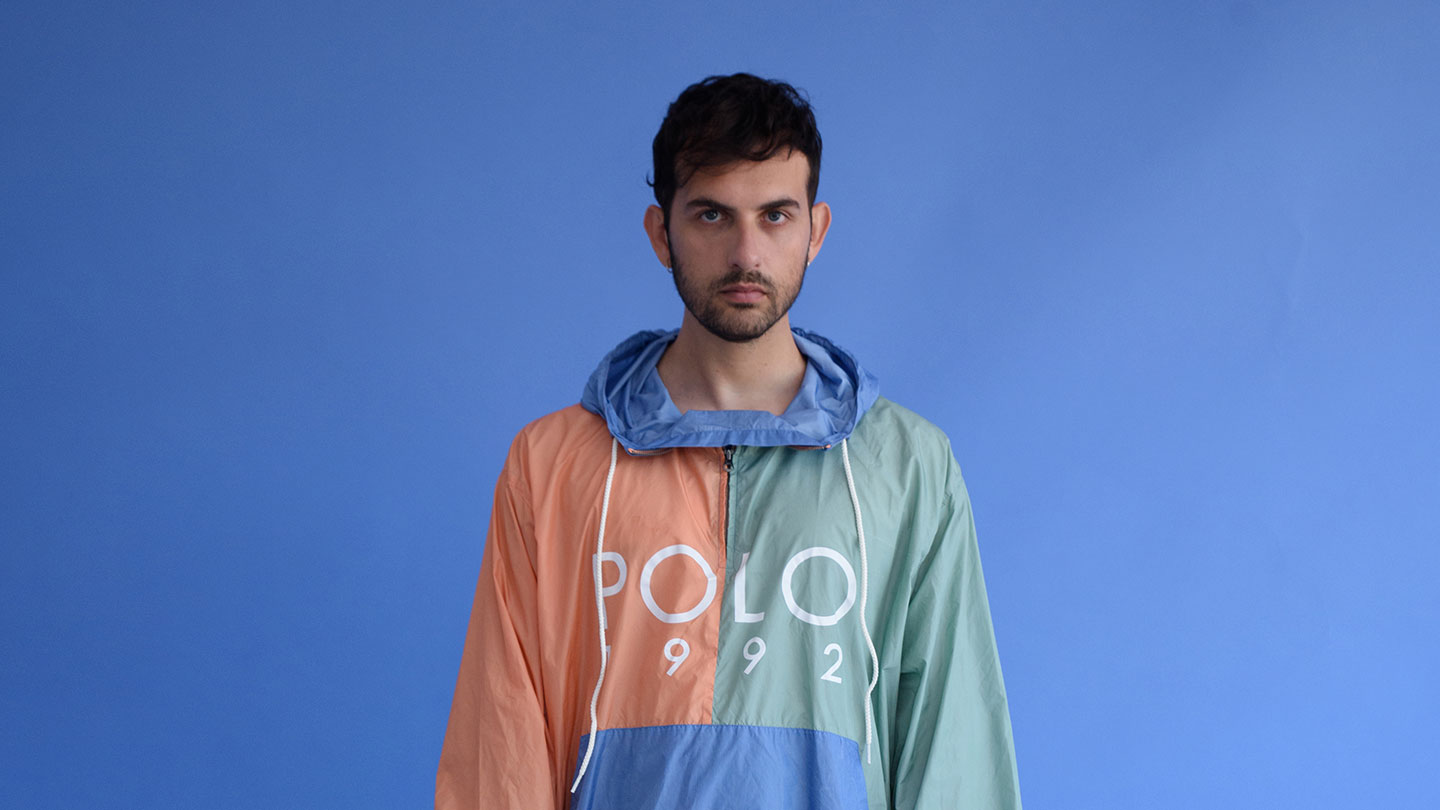 Hey everyone – I am super sad to say that given the recent escalation of the COVID-19 epidemic, we have come to the collective agreement to reschedule my show this weekend in Fargo, ND (3/12) in the interest of everyone’s safety. This is something I never take lightly as it is my #1 priority to keep all my fans, family, and friends safe at all costs. We have already worked with the great promoters to reschedule this date for October 1. I want everyone to stay vigilant, stay healthy, and look after one another during this time.

All purchased tickets will be valid for the October 1 dates listed.

Borgore is one of electronic music’s most popular and polarizing artists. Called the enfant terrible of bass culture and happy to name himself the man who “ruined dubstep,” the LA-based, Tel Aviv-born producer’s genre-destroying “gorestep” and maniacal live shows have made him an iconic character in the modern bass scene. His upcoming release #NEWGOREORDER, released in July 2014 on his own Buygore record label through Steve Aoki’s Dim Mak Records, will certainly only bring that fame to new heights. Noisey describes the first single “Ratchet” as “a devastating cock-trap breakdown that rattles both your teeth and sense of self before ricocheting back to the perverse eye of the storm.” The suggestion that the song, which rewrites the children’s classic “If You’re Happy And You Know It” into a wobbling, dirty, bass anthem will “destroy your childhood” is one that Borgore, eternal provocateur, heartily enjoys.

Borgore’s enthusiastic disruption of current electronic music is backed up by sterling musical credentials, proving the old saying that you have to know the rules before you can break them. Formally trained in jazz at Tel Aviv’s Thelma Yellin music academy — Israel’s answer to Juilliard — he was a saxophone prodigy and composed for big band ensembles. The depth of Borgore’s musical knowledge is reflected in his varied influences, which range from Bach and John Coltrane to Aphex Twin and Ella Fitzgerald.

Borgore’s introduction to the bass-driven dubstep genre came one night in a Tel Aviv indie club where the DJ was spinning what Borgore refers to as “all the Croydon guys” — Skream, Benga, Mala, Coki, etc. Borgore describes that night as life-changing; “I loved drum and bass, trance, and hip hop… for me, dubstep brought all of that together.” Borgore immediately began making his own tracks, which he uploaded to the internet accompanied by simple videos. His early work went “all viral” as he consistently gained bigger play counts than any of his more established contemporaries.

#NEWGOREORDER marks Borgore’s debut, full studio album, and acts as a call to arms for a fully turnt up new era. To set the album’s tone, Borgore enlisted the incomparable Malcom McDowell to voice the #NEWGOREORDER manifesto on the LP’s opening track. Fuzzy boots, political corruption, fake producers, the never-ending search for knowledge along with the lack of cell phone service at festivals are all touched upon in this manifesto, a halfway tongue-in-cheek declaration of what Borgore envisions as “a better place…” “Fame” takes listeners deep into the depths of the Hollywood party scene, with Borgore spitting about both his participation in and disgust with the vapid landscape surrounding him.

Things take a more uplifting turn on “Last Year,” (one of the LP’s strongest cuts) as Borgore voices a positively triumphant vocal aimed against all would-be haters, set over an undeniably huge bass production. A move to the main room is made with “Hate,” a song engineered to both run festival stages and spark controversy with its vocal that transitions from sugary sweet to hate-infested. One of the LP’s biggest surprises comes in the form of “Body and Soul,” where Borgore enlists the female vocals of his sister Yael for a jazzy rendition of the Frank Sinatra classic, which then breaks down into a bass-heavy monster of a track. Finally, “Syrup,” (which up until this point fans have referred to as “Thirsty” after hearing it at shows) showcases Borgore at his most filthy. The production sets a new bar for EDM inspired Trap, and the female vocal refrains only add to the utter nastiness of this song. Pure sonic innovation by a lyrically unapologetic Borgore.

Videos have remained a key part of Borgore’s presence: the video for “Decisions” (a track which appears on the new album) features a turn from vocalist Miley Cyrus and a whole lot of cake, while “Unicorn Zombie Apocalypse” stars Shannon Doherty of Playboy and 90210 fame. His work with such names is a marker that Borgore long ago transitioned from internet upstart to full-blown star.

As with all other aspects of his life, Borgore’s live show defies everything predictable. As a mainstage festival headliner, his unparalleled musicality (using 4 linked CDJs), combined with outrageous visuals, lead vocals, and wild on-stage antics to create the perfect live music experience. “I want to bring a live band culture to electronic music” he says of the live experience.

With the release of his new album #NEWGOREORDER, Borgore continues his unique journey.

While once known as a one of the most talented figures in dubstep, Borgore has evolved into a genre-bending composer who combines elements of main room electro house, trap and dubstep with original vocals to create a signature sound. His popularity is not beholden to any individual style, genre, or current music fad; rather to his unique talent as a lyricist, musician, producer and provocateur. By constantly challenging his fans and the musical status-quo, Borgore continues down his path towards the #NEWGOREORDER.