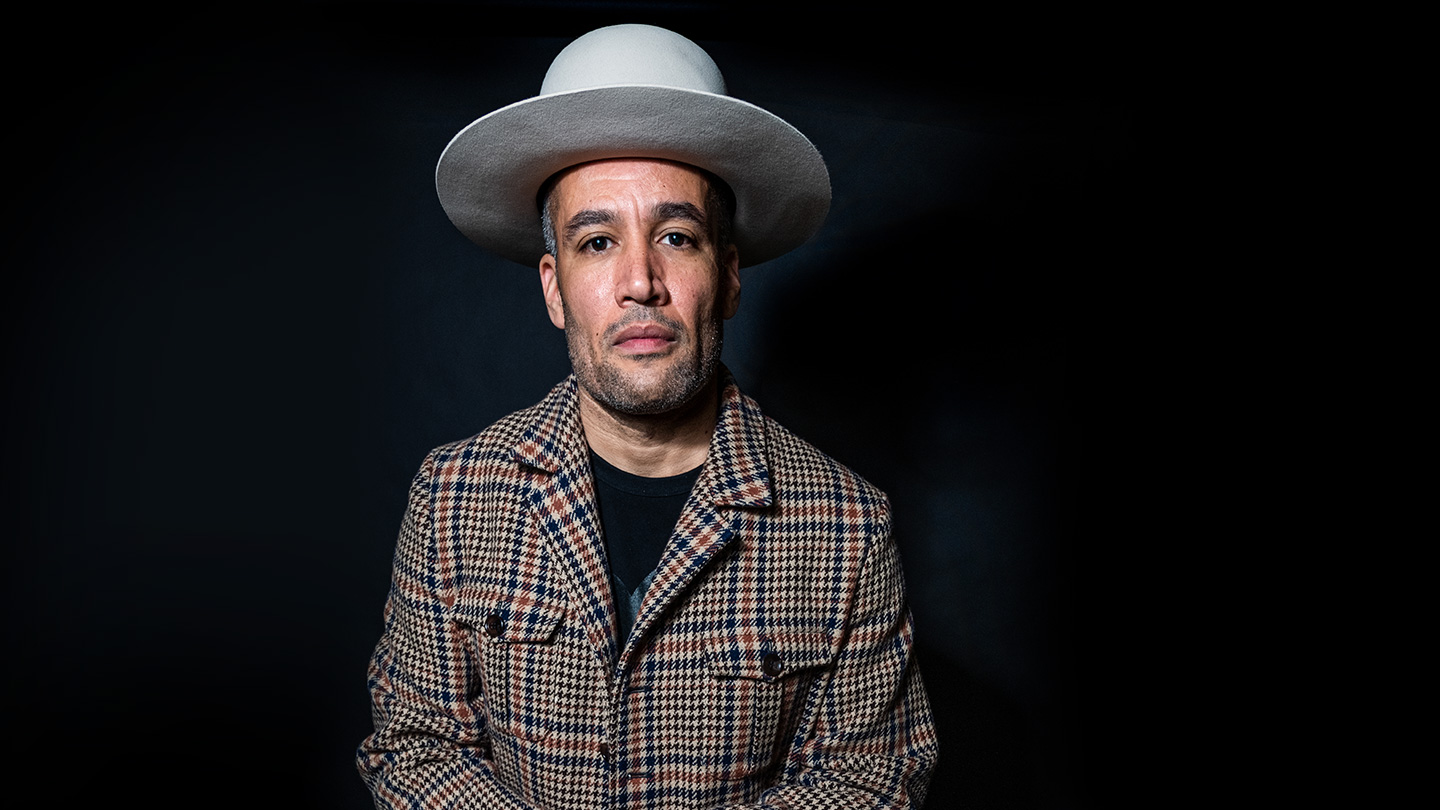 Tracing their roots back to 1993, the Innocent Criminals (percussionist Leon Mobley, bassist Juan Nelson and drummer Oliver Charles) have been involved in most of Harper’s projects.

The band toured the globe nonstop, earning legions of fans thanks to explosive live performances and a succession of acclaimed studio albums including Fight For Your Mind, The Will to Live, Burn to Shine, Diamonds on the Inside, the GRAMMY® nominated Lifeline, and Call It What It Is, their most recent studio album together in 2016. The Innocent Criminals also backed Ben and The Blind Boys of Alabama on the two-time GRAMMY® winning collaborative album There Will Be A Light in 2004. What makes the band so unique is that they come from different places musically and complement each other because of the different styles that they play.

Beginning with his 1994 debut, Welcome To The Cruel World, Harper released a string of eight studio albums over a decade and a half. This extraordinary run, featuring contributions from the Innocent Criminals, established him as a singularly powerful songwriter and performer with range across multiple genres and an unmatched ability to blend the personal and political. The accolades poured in—Rolling Stone hailed his “jewels of unique and exquisitely tender rock & roll,” while Entertainment Weekly praised his “casual profundity,” and Billboard said his music “reminds us of the power and beauty of simplicity.” Massive, international sold-out tours, Top 10 debuts in the US, Gold and Platinum certifications overseas, and a slew of TV appearances cemented Harper and the band’s status as genuine global stars.