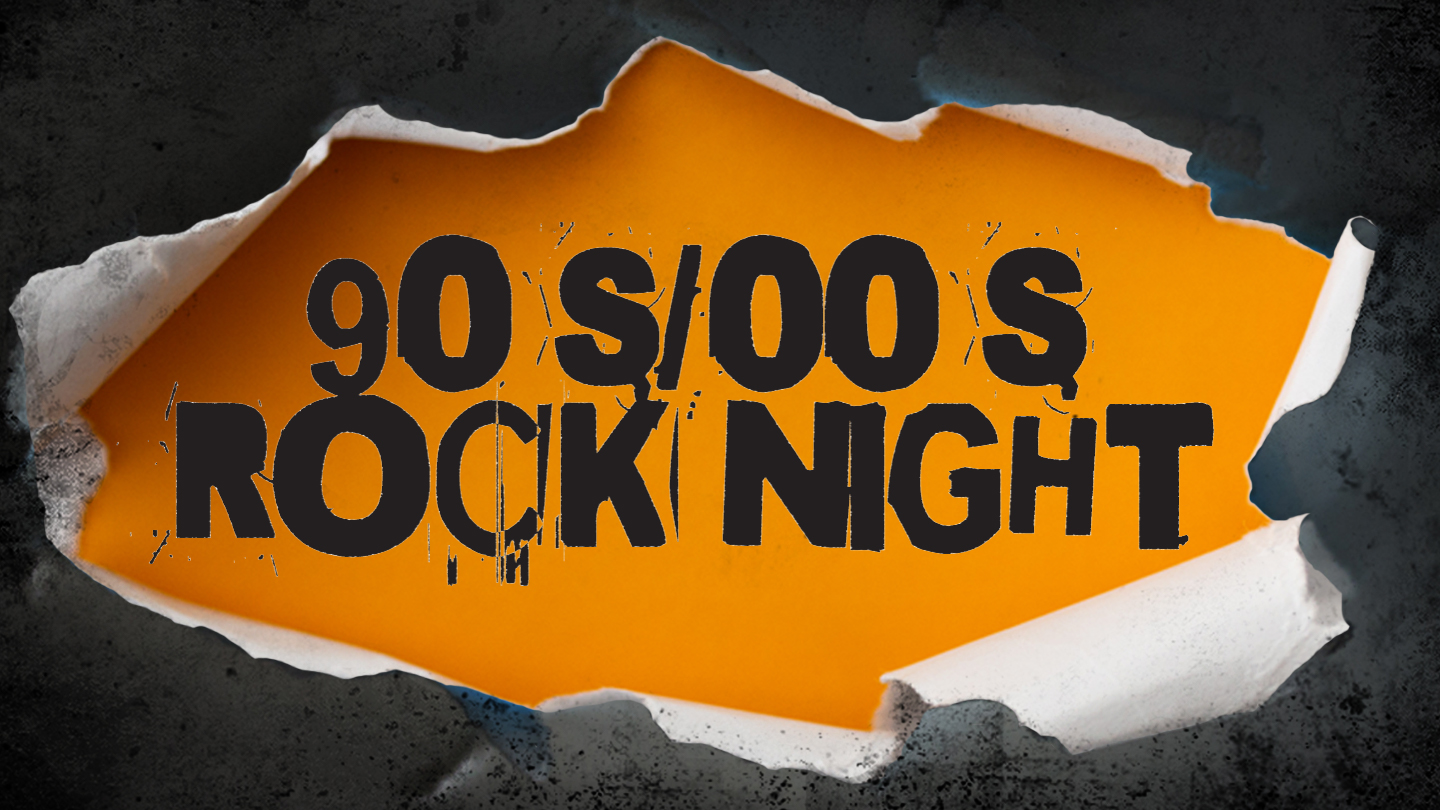 Join us for a night of Rock music from the 1990s and 2000s! Catch some of the best local artists in the area playing hits from The Offspring, Green Day, My Chemical Romance, blink-182 and the Foo Fighters. Low Standards, Brain Stew and Wild Amphora are coming together to tear the roof off Sanctuary Events Center. You won’t want to miss this night of nostalgia and ROCK!

Low Standards is a Fargo-based pop-rock/pop-punk band who specializes in closing down bars with the best rock songs from the 90s and 2k. In 2017, they put those influences to use and released their debut self-titled EP, drawing inspiration from bands like blink-182, New Found Glory and Say Anything. The band then dropped three accompanying music videos for their songs “Just Friends”, “Metaphor”, and “Keep Your Silver Medal”. 2020 will see the band heading back to the studio to record their second release, as well as a string of shows that will likely rival the crowd size of such events as Live Aid and Coachella.

Wild Amphora is a progressive indie-rock band from Fargo-Moorhead. The band released their second full-length album last year, L’Appel Du Vide, and toured the Midwest in support of it in their Chevy van named Verne (RIP). Their songs often involve shifting styles and interwoven guitar licks, with jamming bridge sections and dual vocals. Every song seems to get louder than the last.

Brain Stew is a Green Day song. It’s also the name of Green Day/Offspring tribute band Brain Stew. Made up of members from three former Fargo-based ska bands, the band pulls the best songs from Dookie to American Idiot, and from Smash to Splinter. In the summer of 2019 they opened for Nirvana tribute band Nivrana, and hope to soon be more popular than both the real Green Day and The Offspring combined.