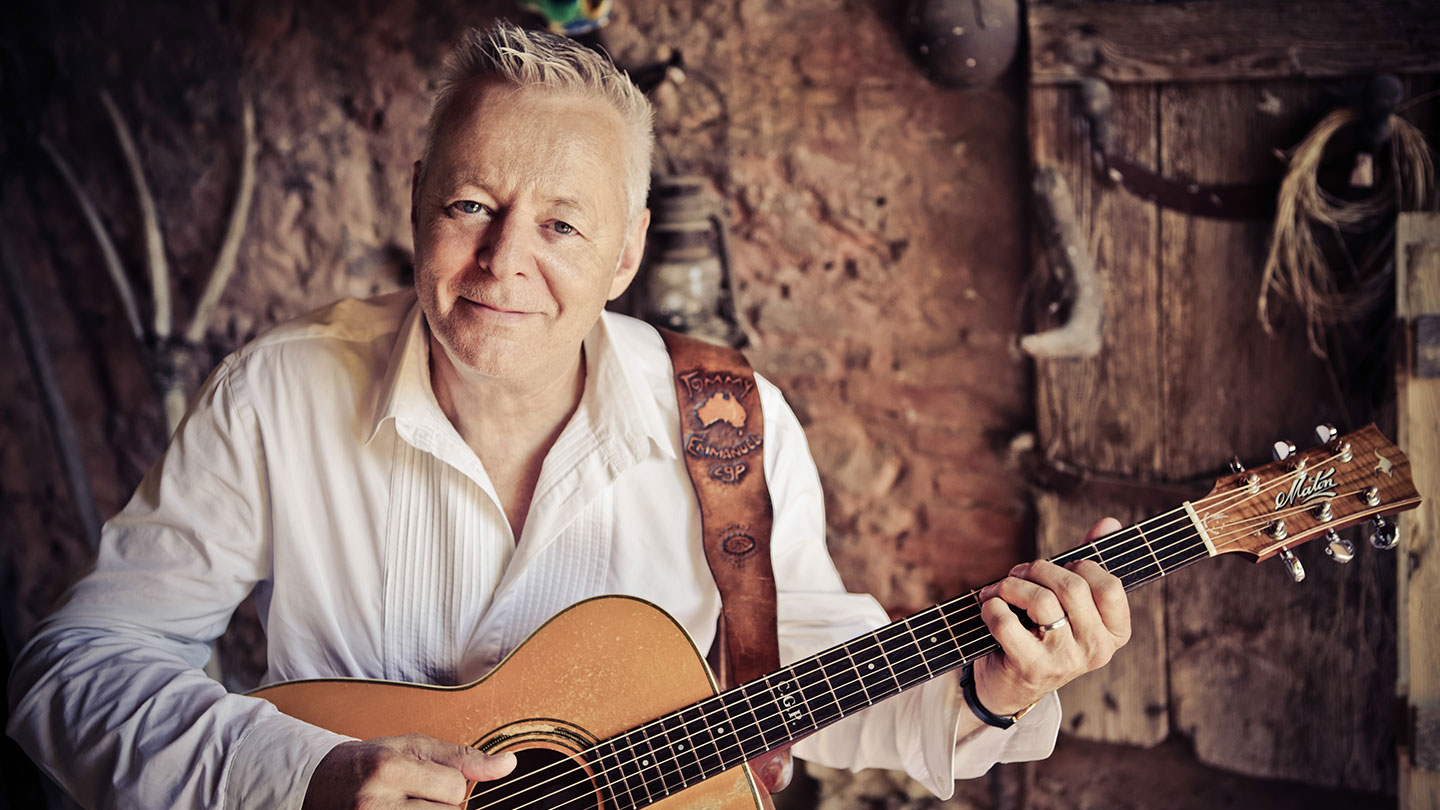 Due to COVID-19 and in keeping with federal guidelines, the concert with Tommy Emmanuel in Duluth at the Norshor Theatre scheduled for Sunday, October 13 is being postponed until Friday, January 15th, 2021. Any tickets purchased will be honored for the new show date. Sorry for any inconvenience, and please take care of yourself and each other!