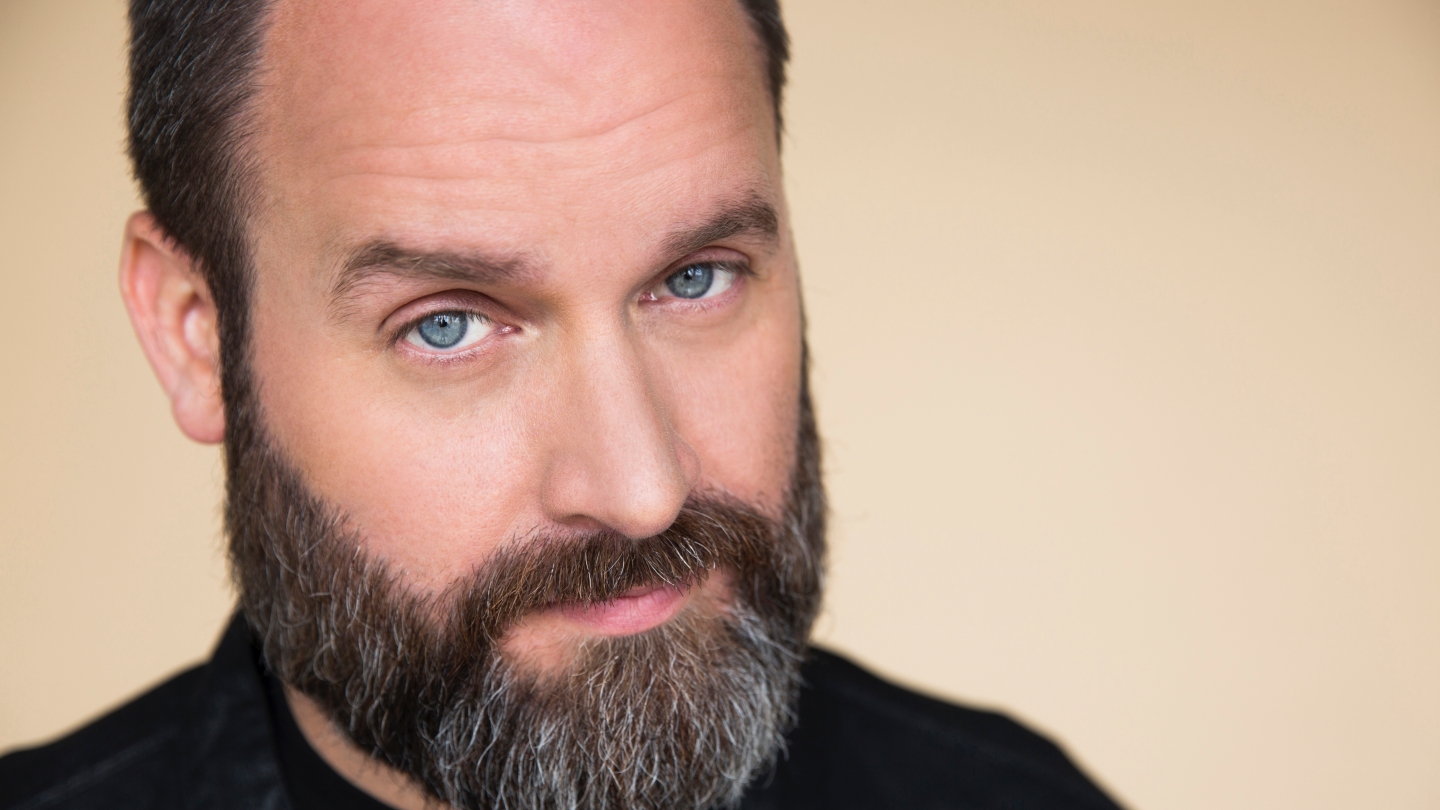 All single-day Tom Segura tickets are eligible for an exchange to either Lee Brice or Nelly shows (with a partial refund eligible for reserved seated sections), or a full refund by calling Tickets300 at 866-300-8300.

Three-day passes will still be honored for both the July 24th and July 25th shows, and will also include your option of one night of grandstand entertainment on Friday, Saturday or Sunday at the Olmsted County Fair. For more information on grandstand attractions visit olmstedcountyfair.com. Your three-day pass will be your ticket for the grandstand day of choosing.

Actor, comedian and writer Tom Segura is becoming one of the biggest names in the comedy business. He is currently performing to sold out audiences on his 100 city Take It Down Tour. He is best known for his three Netflix specials, Disgraceful (2018), Mostly Stories (2016) and Completely Normal (2014). Additionally, his hit Podcast Your Mom’s House which he co-hosts with his wife, comedian Christina Pazsitzky, has rapidly grown to one of the biggest comedy podcasts today. Segura recently broke through with a big role in the Paramount Pictures feature film Instant Family opposite Mark Wahlberg and Rose Byrne. Segura’s television credits include The Late Show with Stephen Colbert, Conan, Workaholics, Happy Endings, The Late Late Show, Comedy Central Presents: Tom Segura, Mash U and How To Be A Grown Up.

With over 700 million streams of his four albums to date, Chad Daniels is one of the most listened to comics you’ve never heard of. His fifth album and second special will be released in April of 2019. Hailing from Fergus Falls, Minn., Daniels is one of only 13 comics to perform on The Tonight Show with Conan O’Brien.

Comedian Josh Potter hails from Buffalo, N.Y., and is a former radio deejay.