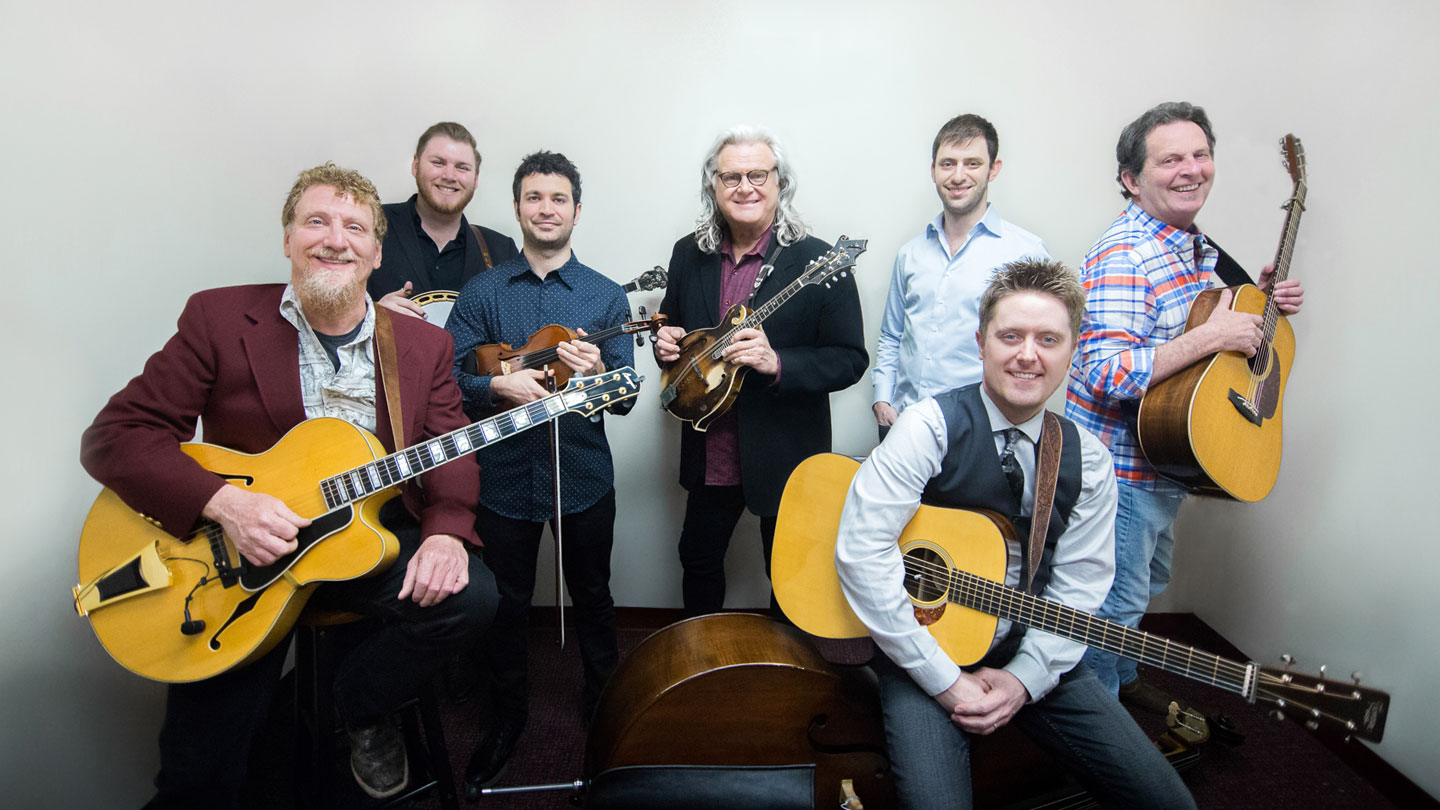 A life full of music. That’s the story of Ricky Skaggs. By age 21, he was already considered a “recognized master” of one of America’s most demanding art forms, but his career took him in other directions, catapulting him to popularity and success in the mainstream of country music. His life’s path has taken him to various musical genres, from where it all began in bluegrass music, to striking out on new musical journeys, while still leaving his musical roots intact.

Skaggs struck his first chords on a mandolin over 50 years ago, and this 15-time Grammy Award winner continues to do his part to lead the recent roots revival in music. With 12 consecutive Grammy-nominated classics behind him, all from his own Skaggs Family Records label, the diverse and masterful tones made by the gifted Skaggs come from a life dedicated to playing music that is both fed by the soul and felt by the heart.

Skaggs has also demonstrated wizardry in the studio, producing not only his records, but sets from acts such as The Whites and Dolly Parton. All of these talents and gifts have culminated in country music’s greatest honor, as Skaggs was chosen to be forever immortalized in the prestigious Country Music Hall of Fame as a member-elect in the class of 2018.

Ricky Skaggs has often said that he is “just trying to make a living” playing the music loves, but it’s clear that his passion for it puts him in the position to bring his lively, distinctively American form of music out of isolation and into the ears and hearts of audiences across the country and around the world. Skaggs is always forging ahead with cross-cultural, genre-bending musical ideas and inspirations.