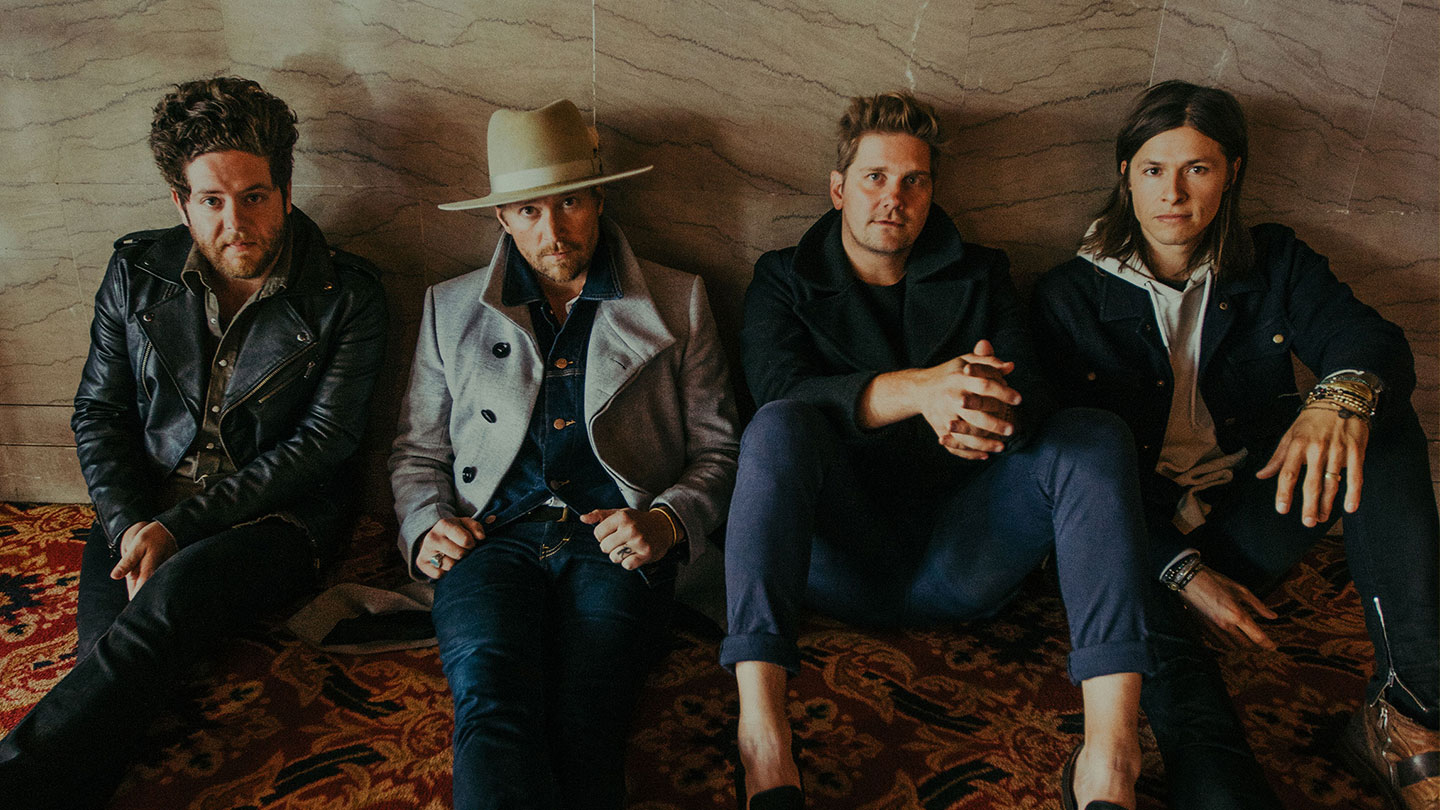 H A R D L O V E is the follow-up to 2014’s Rivers In the Wasteland, which debuted at #3 overall on the Billboard 200 and spawned the RIAA-certified Gold single “Brother (feat. Gavin DeGraw).” The hit earned the group their first GRAMMY nomination as well as a pair of Billboard Music Award nominations.

Throughout their journey as a band, NEEDTOBREATHE have strived to create music that’s part of an ongoing, all-encompassing conversation on life and love. “We want to make the kind of record that impacts people’s lives, the way they love and work and dream and live,” explains Bear. “We hold that in our mind when we’re writing, and we keep on refining everything until we feel like it’s in a place that absolutely deserves to be a part of that conversation.”

NEEDTOBREATHE, well-known for their aggressive touring schedule and impressive live shows, took their music across the country in the fall of 2017 for their ALL THE FEELS Tour, consisting of 3 distinct legs: outdoor amphitheaters, legendary rock clubs and intimate acoustic shows.

The band’s most recent release is an acoustic album, Acoustic Live, Vol. 1 – which the band will perform on a 35+ city “Acoustic Live Tour” this spring.