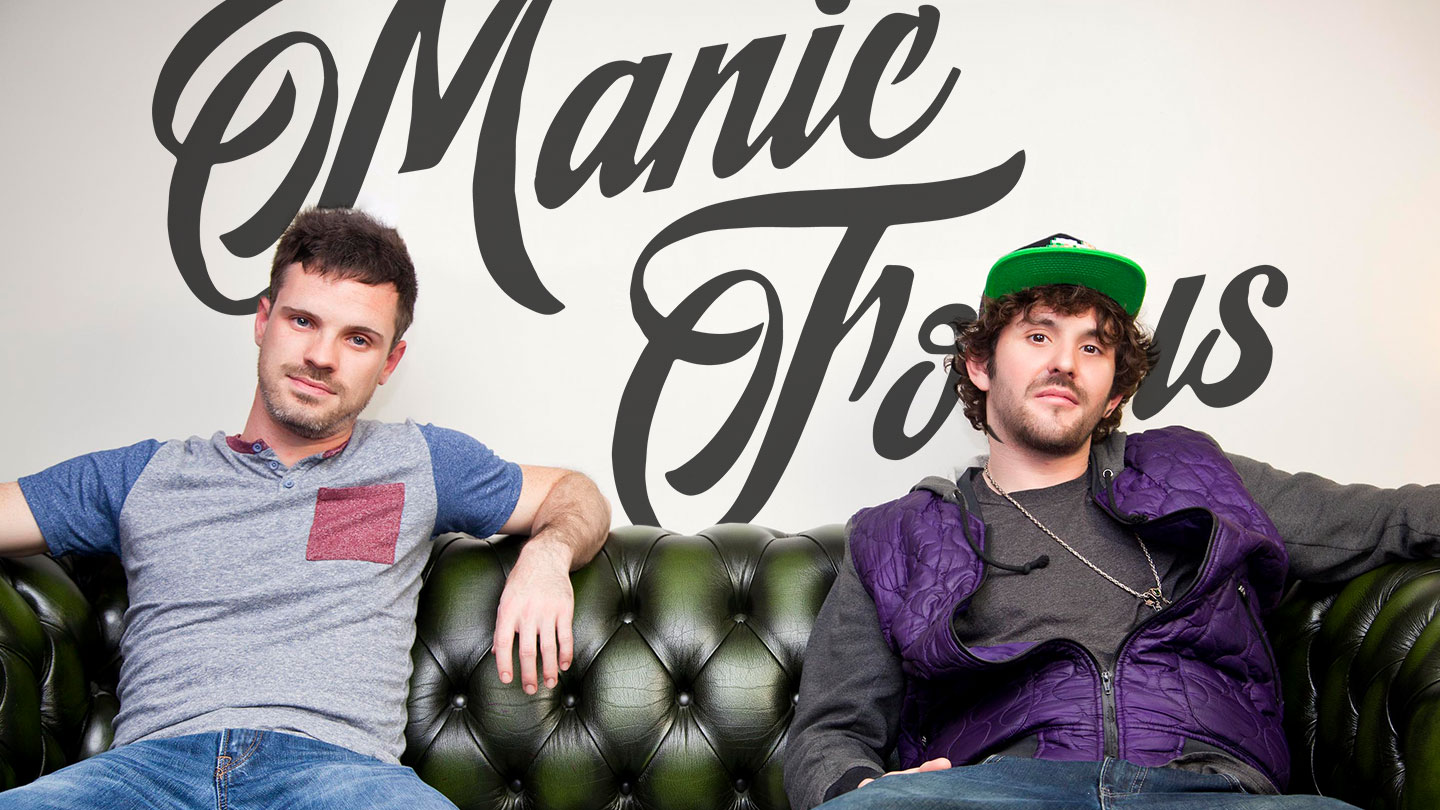 Manic Focus – The Star Sweeper Tour with Russ Liquid has been rescheduled to Saturday, May 11 at Sanctuary Events Center (670 4th Avenue N). All tickets purchased for the previous date—Thursday, May 2—will be honored.

Manic Focus is the beat-bumpin’ project of John “JmaC” McCarten, a Chicago-based electronic music producer hailing from the Twin Cities. A multi-dimensional artist with a rowdy style unbound to any one genre, Manic Focus transcends sound waves by fusing soulful blues with heavy-hitting bass, creating a resonating tone that’s entirely his own. Over the last 6 years, JmaC has released five full-length albums, each one a new evolution in sound and approach. He has also completed a slew of official remixes for artists such as GRiZ, The Floozies, Lettuce, Minnesota and Pretty Lights, and released several works with Pretty Lights Music veterans Break Science.

On the road, JmaC has been steadily building his live performance to include additional musicians and elements of production. Jacob Barinholtz is now a mainstay on the drums, and other musical co-conspirators join the two on select dates around the country. He’s also been known to incorporate surprise guests such as Big Gigantic’s Dominic Lalli, GRiZ, The Floozies’ Matt Hill, and Russ Liquid, to name a few. Occasionally, fans are treated to the rare live fusion of Break Science and Manic Focus, taking the stage as Manic Science. Recent live highlights include performances at The Gorge Amphitheater in WA and Red Rocks Amphitheater in CO, both dates as support for Pretty Lights. Summer 2017 has seen performances from Manic Focus at Summer Camp Music Festival, High Sierra Music Festival, Camp Bisco, and Summer Set Music Festival, to name a few.

In the studio, JmaC continues to push himself to new musical limits by incorporating original, sample-free recordings of many up-and-coming musical allies. This is especially apparent in the material from his most recent album, Minds Rising. Released in April 2017, Minds Rising is an infectious encapsulation of Manic Focus' roots in funk, soul, new-era hip hop, and electronic music. The album is an artful curation of the burgeoning Chicago music landscape and beyond, featuring appearances from cutting-edge hip hop artists, vocalists, producers, and musicians from across the country. Collaborators include Jennifer Hartswick of Trey Anastasio Band, Adam Deitch of Lettuce/Break Science, Russ Liquid, ProbCause, Late Night Radio, and more. Minds Rising is an opus two years in the making, and paints an aural illustration of Manic Focus’ shift from producer to composer — one beat, instrument and verse at a time.

Whether it’s at a small-town venue or a world-renowned music festival on his nationwide headlining tour, you won’t want to miss a Manic Focus throw-down.