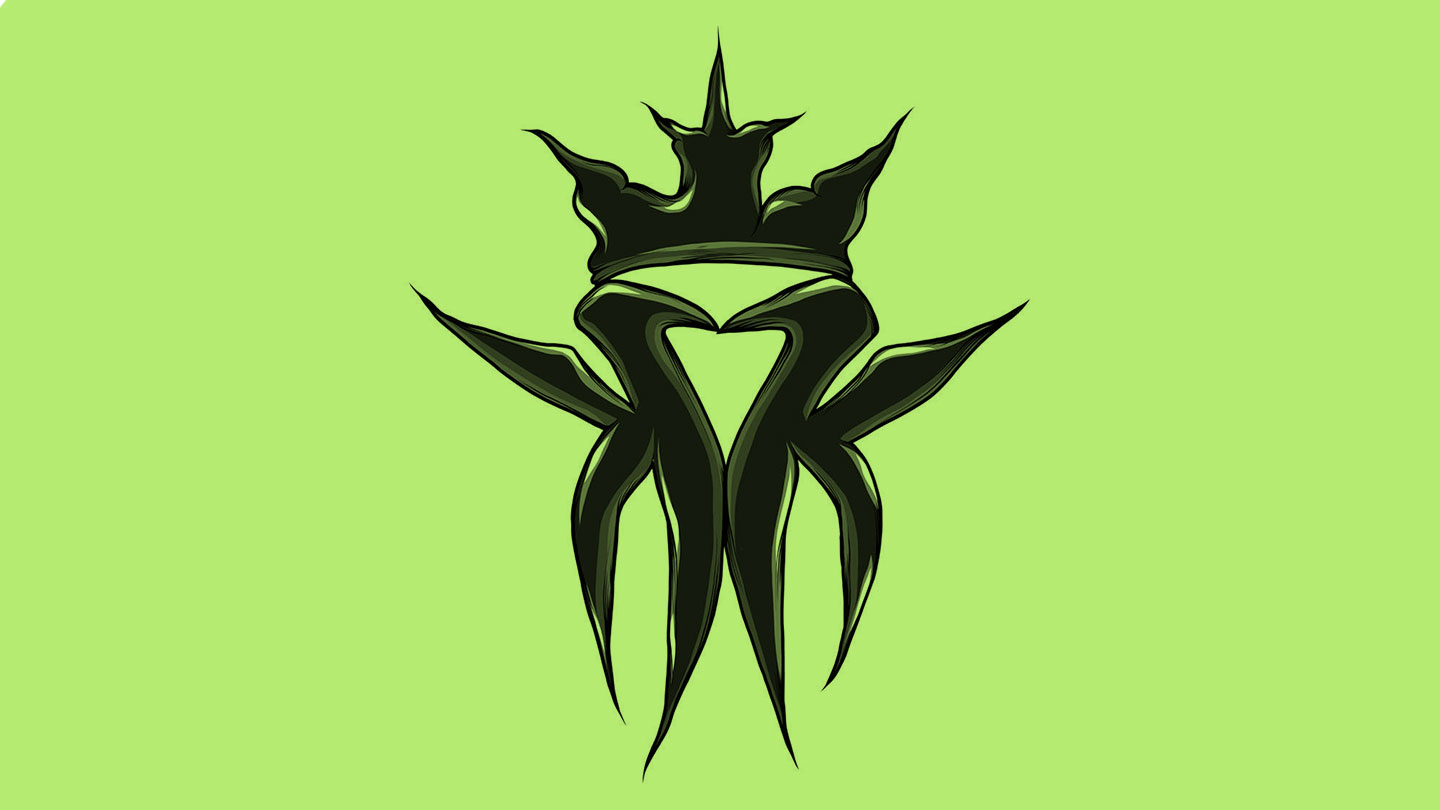 The Kings are an independent music force! The Kings are seasoned vets ready to storm troop the music industry like Navy Seal Team 6 raiding Osama Bin Laden’s compound! The Kings are here to take no prisoners and make no apologies. The Kings have never stopped pounding and smashing for over 15 years. What other group of our generation has done more collectively and as a unit? What other group releases as much prolific solo and group material. It is high time to recognize that the Kottonmouth Kings are not some novelty weed act – but one of the most intensely original and profound groups of our generation. Don’t take our word for it – go to a show and you will see thousands of people lose their fucking minds every time the Kings hit the stage.

It all started seventeen years ago, deep in the suburbs of Southern California, in the aftermath of a punk rock & hip hop revolution – an unlikely group of stoned misfits formed a musical partnership that would ignite an entire generation of weed loving, free thinking, bass bumping, rip hop junkies. KMK has become one of the worlds most radical and savagely independent underground musical forces. KMK is fine flying under the radar – the Kings have dug underground tunnels that most people don’t even know exist. KMK is responsible for creating one of the most intense and largest subculture movements in modern times, as well as connected millions of Kings and Kweens worldwide. “Mile High” finds the Kings Flying high delivering lyrical gymnastics over a sonic sound-scape that defies anything else happening in music today!

“Mile High” also contains a deluxe bonus disc that contains all the original Kings: Saint, D-Loc, Richter, X, & The Dirtball, wrecking tracks all together again! This is history! Spread the good word! Fasten your seat belts and get ready for the flight! It’s 2012 and the Kottonmouth Kings have their red eyes set on the future – so be prepared to blast off to whole new dimension. Go get your copy of“Mile High” now available worldwide.