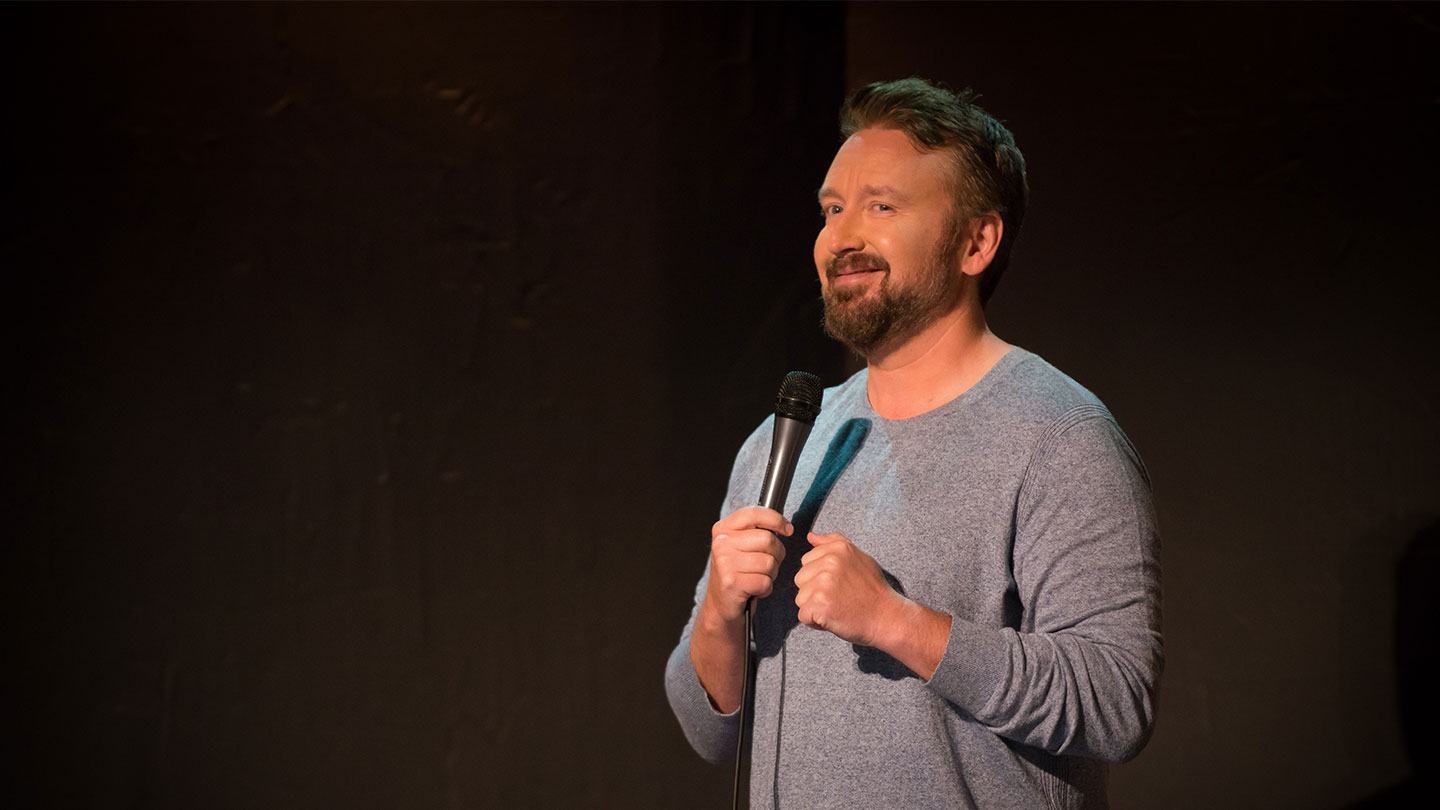 With over 700 million streams of his four albums to date, Chad Daniels is one of the most listened to comics you’ve never heard of. His fifth album and second special will be released in April of 2019. Hailing from Fergus Falls, MN, Chad is one of only 13 comics to perform on The Tonight Show with Conan O’Brien. His first hour special “As Is” is currently available on Amazon; he has performed thrice on Conan, and on The Late Late Show with Craig Ferguson. Chad has a Comedy Central Presents half hour special, and his most recent album “Footprints on the Moon” nabbed the top spot for comedy album streams in 2017. You can also watch the documentary “I Need You To Kill” following Chad, Tom Segura, and Pete Lee on tour in China, on Amazon Prime.