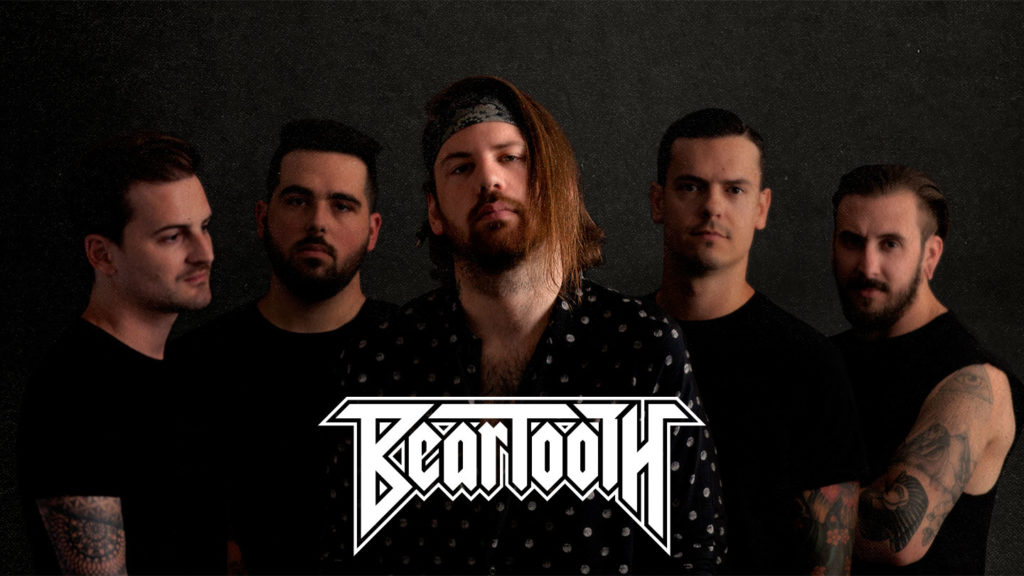 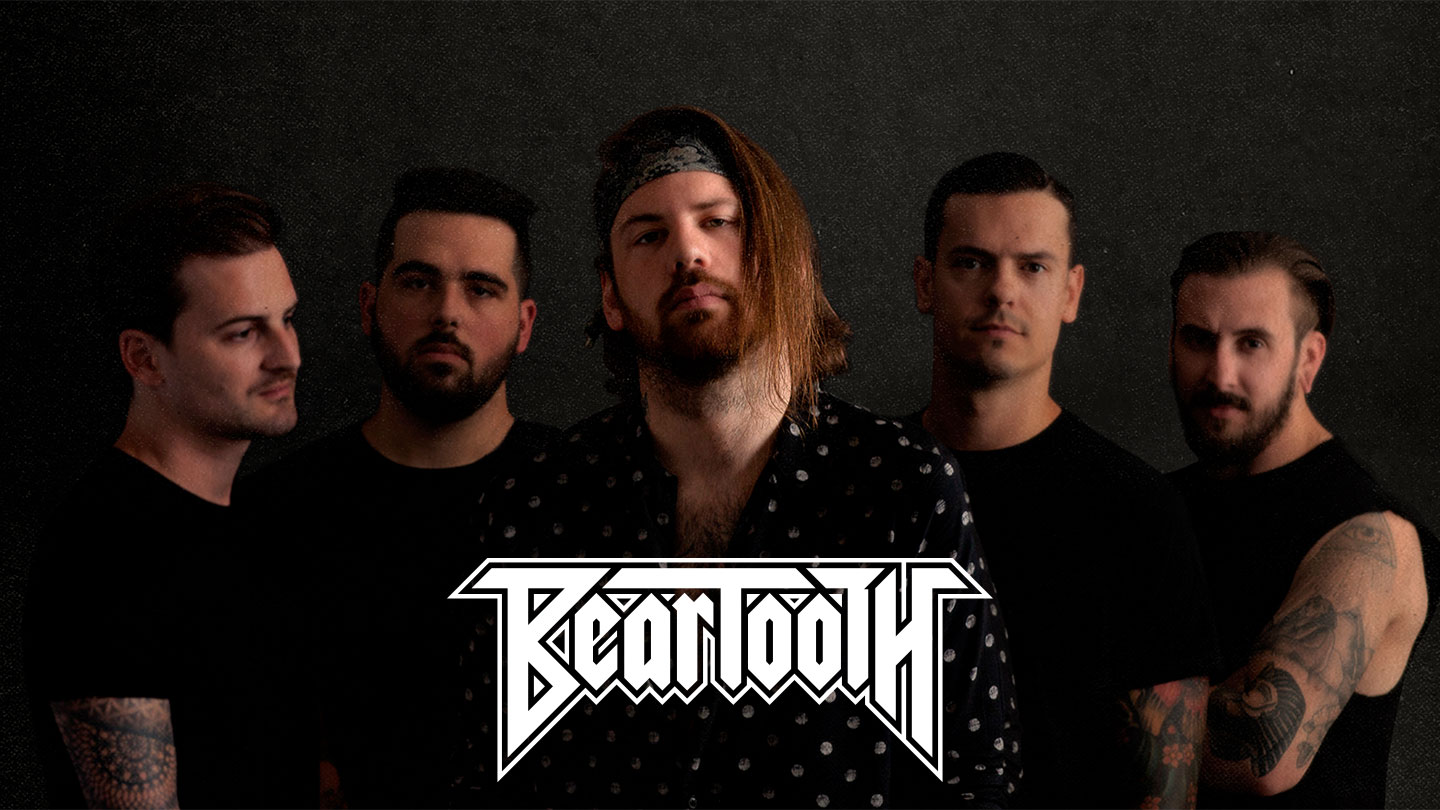 Beartooth began as an emotional exorcism. Conceived, constructed, and unleashed by one man in a basement studio. Now, even as the band has grown to become a headlining festival act; cracked Billboard’s Top 25; lit up SiriusXM radio; and were crowned Breakthrough Band at both the Metal Hammer Golden Gods Awards and Loudwire Music Awards, Beartooth’s music and message remain intensely personal.

The fierce dedication, honesty, authenticity, and raw fury demonstrated by Caleb Shomo is at the center of everything Beartooth represents. The music he’s crafted in his darkest hours transcends, connecting with the broken hearted and isolated around the globe. Songs like “In Between,” “Hated,” “The Lines,” and “Sick of Me” have been streamed hundreds of millions of times. These are anthems for the downtrodden and disconnected, celebrated with sing-alongs on international tours.

Disease, the third full-length album from Beartooth, is a painstaking, riff-driven examination of the unshakeable throes of depression. While there are moments of positivity, this isn’t the sound of triumph. This is music about survival.

Shomo’s commitment to raw and personal truth will always define Beartooth. What begins each time as the personal expression of one man is shared with his bandmates, then through the power of musical inspiration and connection, is given to the world then returns to its creator, to begin the cycle anew.