An Evening With Monroe Crossing 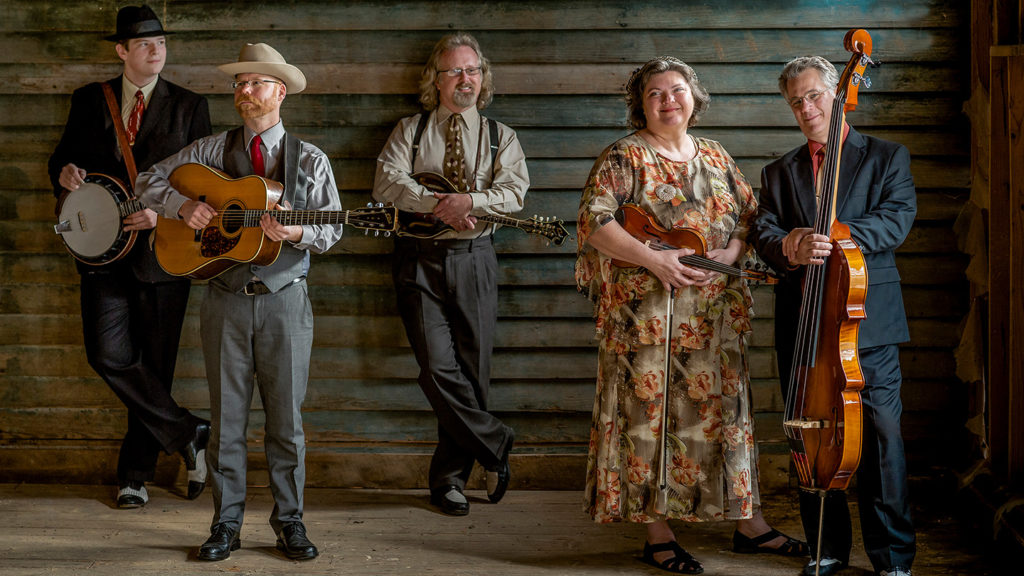 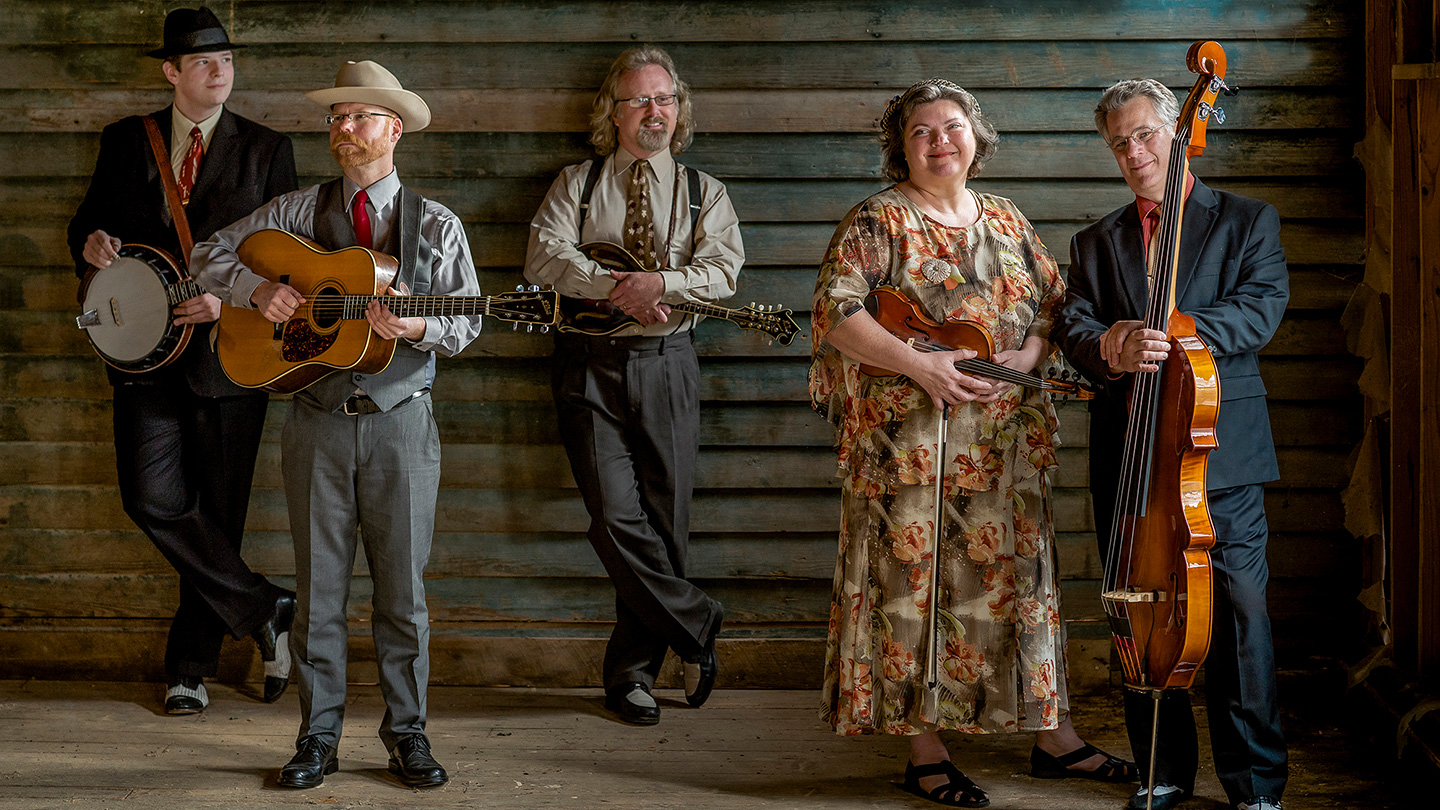 Named in honor of Bill Monroe, “The Father of Bluegrass Music,” Monroe Crossing dazzles audiences with an electrifying blend of classic bluegrass, bluegrass gospel, and heartfelt originals. Their superb musicianship and on-stage rapport have entertained audiences across the United States, Canada and Europe.

Based in the Twin Cities of Minnesota, Monroe Crossing plays an average of 150 shows a year in intimate rooms, at major venues, and outdoor festivals. They are favorites among bluegrass connoisseurs and non-bluegrass audiences alike. They love introducing newcomers to bluegrass music!

Among their many honors, Monroe Crossing was awarded “Bluegrass Album of the Year” by the Minnesota Music Academy in 2003. In 2007, they were inducted into the Minnesota Music Hall of Fame. They have twice been selected to showcase at the annual “World of Bluegrass” convention hosted by the International Bluegrass Music Association (IBMA) and they have appeared twice at Carnegie Hall in New York City. In 2016, Monroe Crossing had the honor of being the first Minnesota bluegrass band to ever perform in South Korea.

Monroe Crossing has recorded 15 CDs to date. Their latest release is entitled, “Monroe Crossing Plays Classic Country.” It is a collection of cover songs from the golden era of country music (1950s & ’60s). Songs from George Jones, Ray Price, Patsy Cline, Hank Williams and Johnny Cash are brought back to life with bluegrass instrumentation and that special Monroe Crossing vocal blend.